For British tourists in Colorado, 'Brexit' creates division in opinion 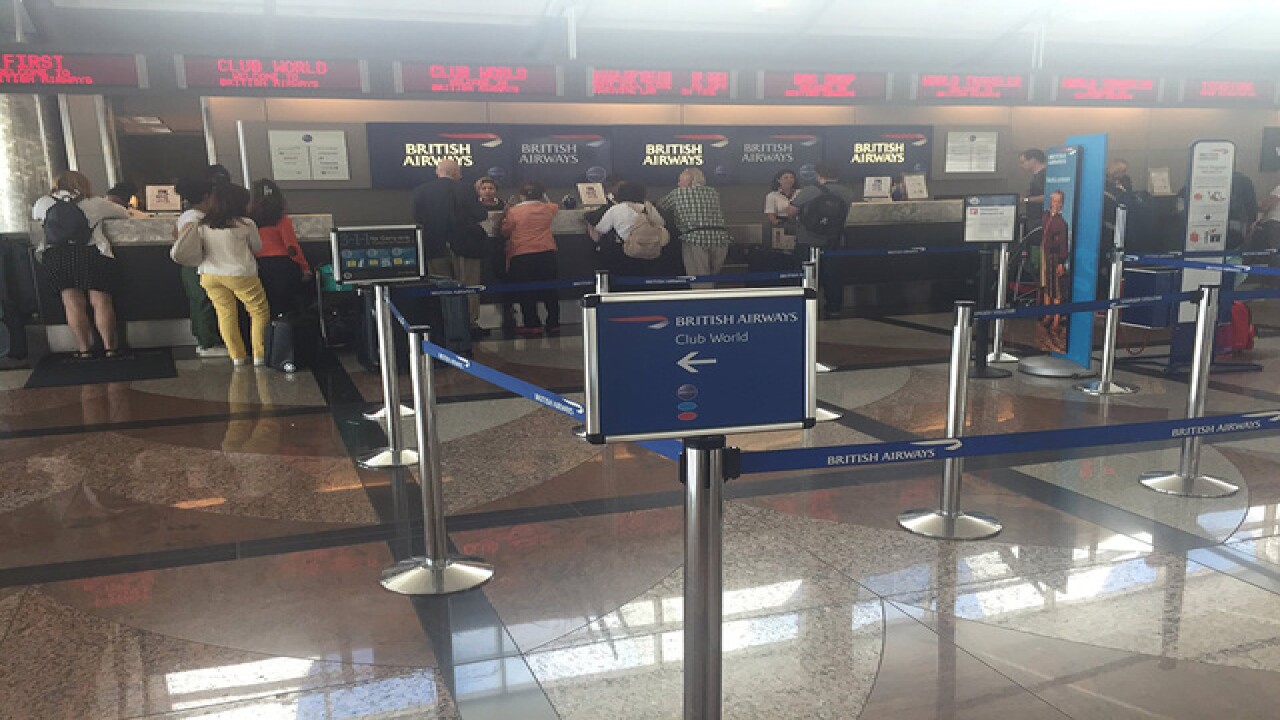 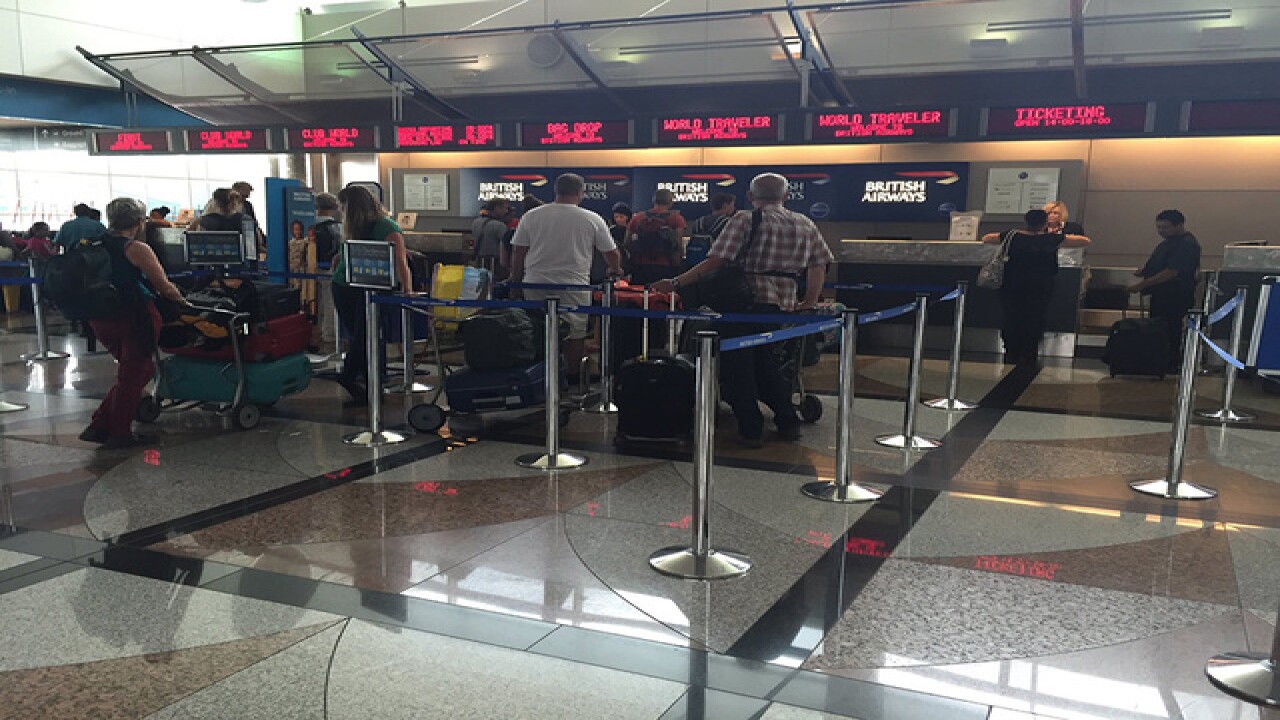 There were no extra seats on the British Airways nonstop from Denver to London on Friday night.  A flight full of passengers and emotions, on this day after the Brexit vote.

"It's going to be a bit strange. All of my friends in the U.K., my Facebook is going crazy,” said Joel Leonard, a British citizen living in Colorado.

As voters in Britain decided to leave the EU, British visitors to the United States watched the results from here in Colorado, far from home on the other side of the Atlantic.

"I was watching it on my iPad in my son's apartment," said Maureen Miles, a British citizen visiting her son living in Washington Park. "I'd rather been at home. But it was O.K., it was O.K. to watch it from a far," she said.

In England and in the ticket lines at Denver International Airport, there are divisions about a decision that has the whole world talking.

"For me the fact the European Union is breaking up is an exciting time for me to go back. So I'm quite enthusiastic about getting back and stuck into all the conversations,” said British citizen Adam Rose.

"I was really disappointed. I think it's a sorry state for our country to go into, lots of uncertainty, but I guess they'll figure it out from here on in, right?" said Leonard.

About 184,000 people fly on the British Airways nonstop flight between Denver and London. Approximately half connect to other destinations.