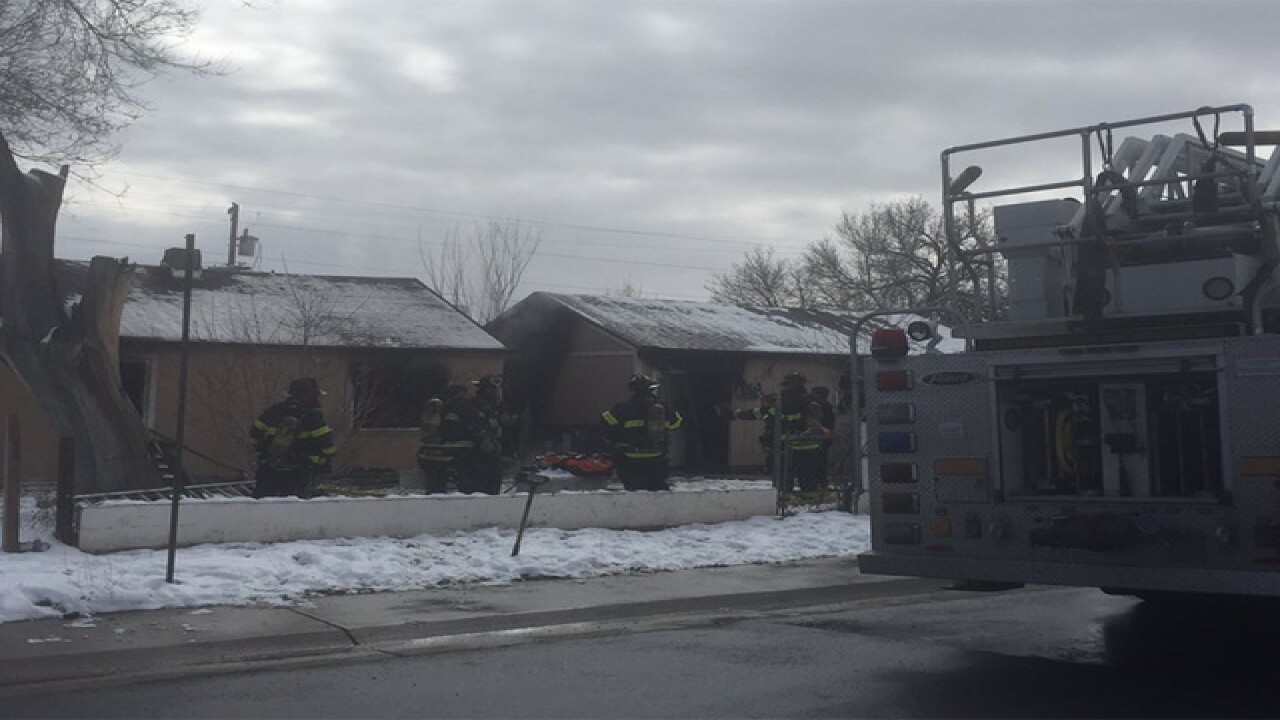 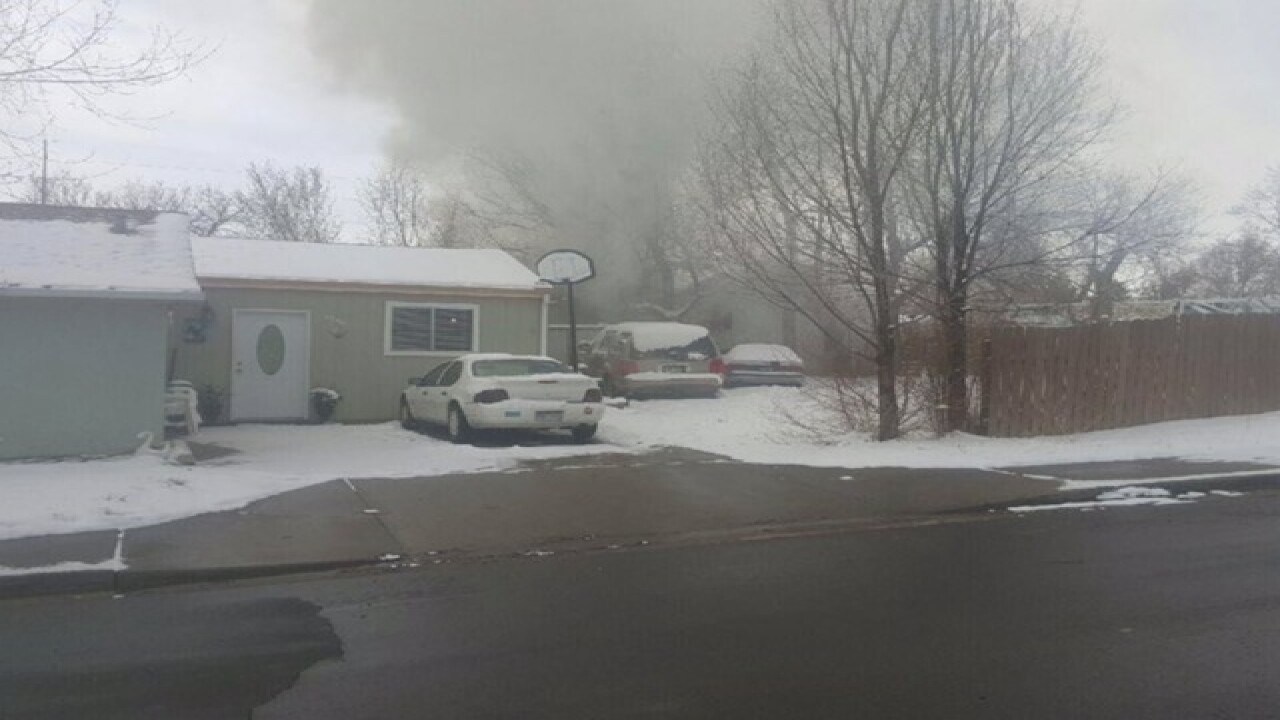 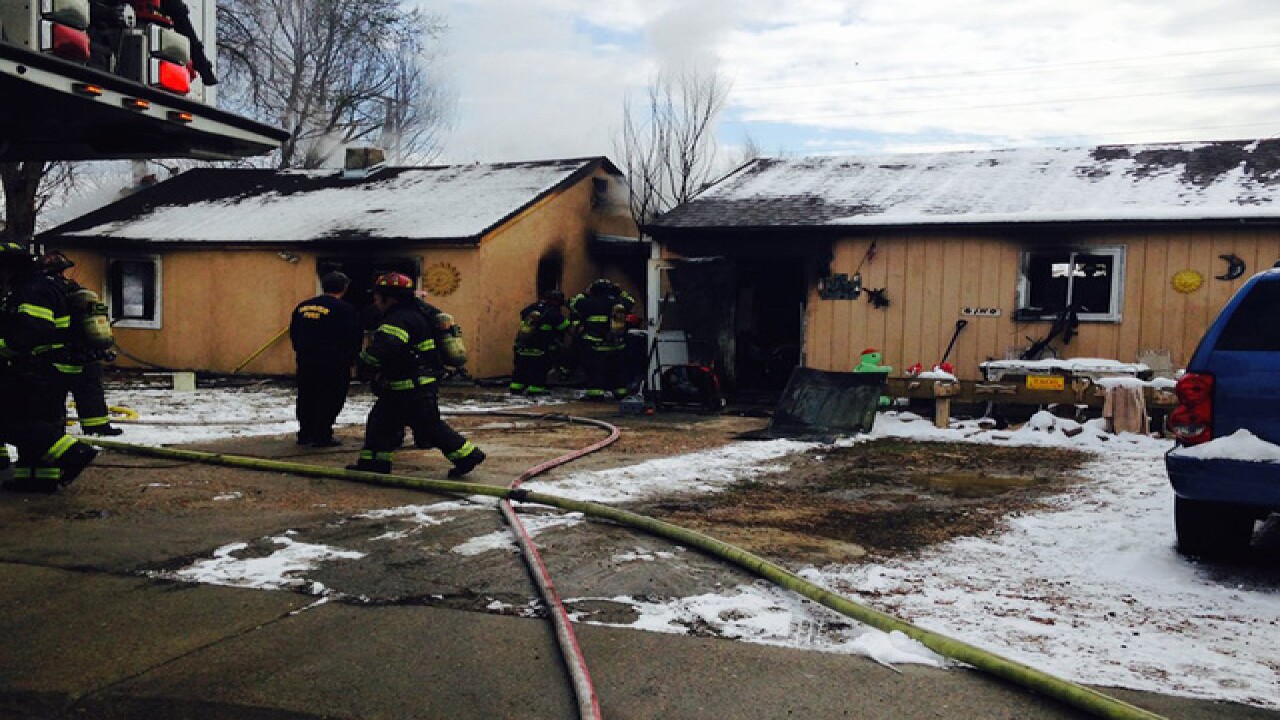 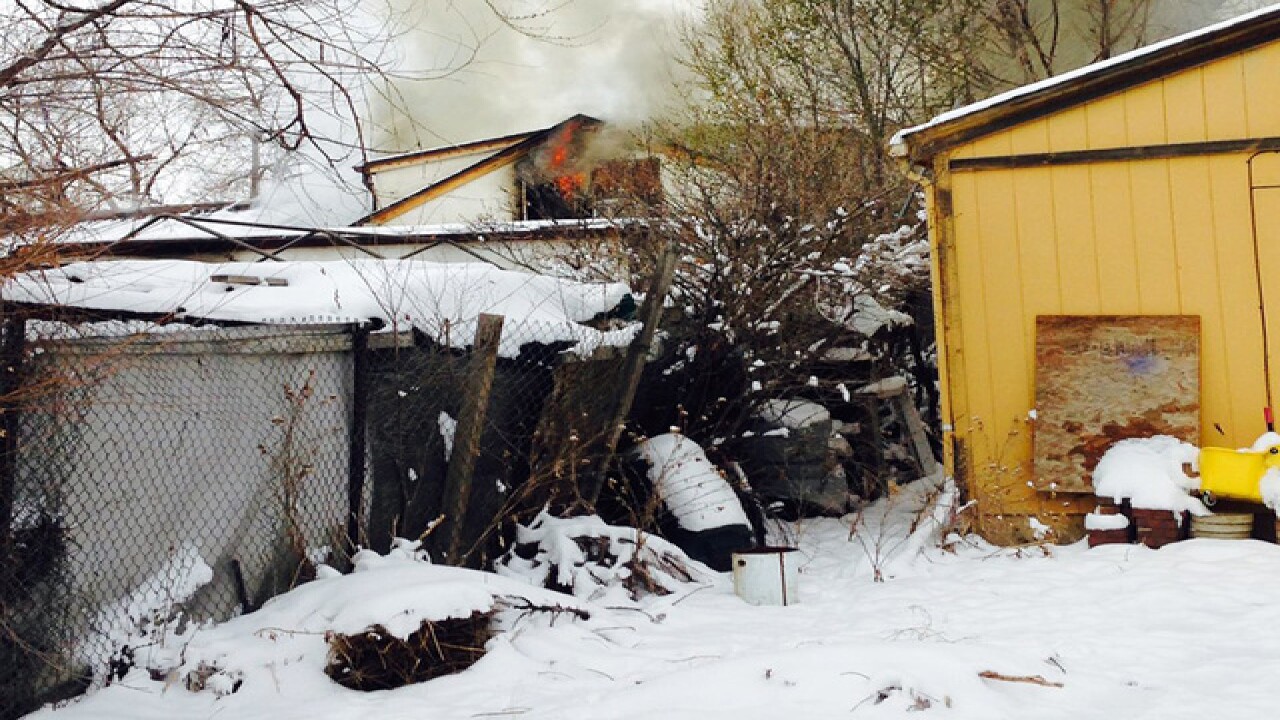 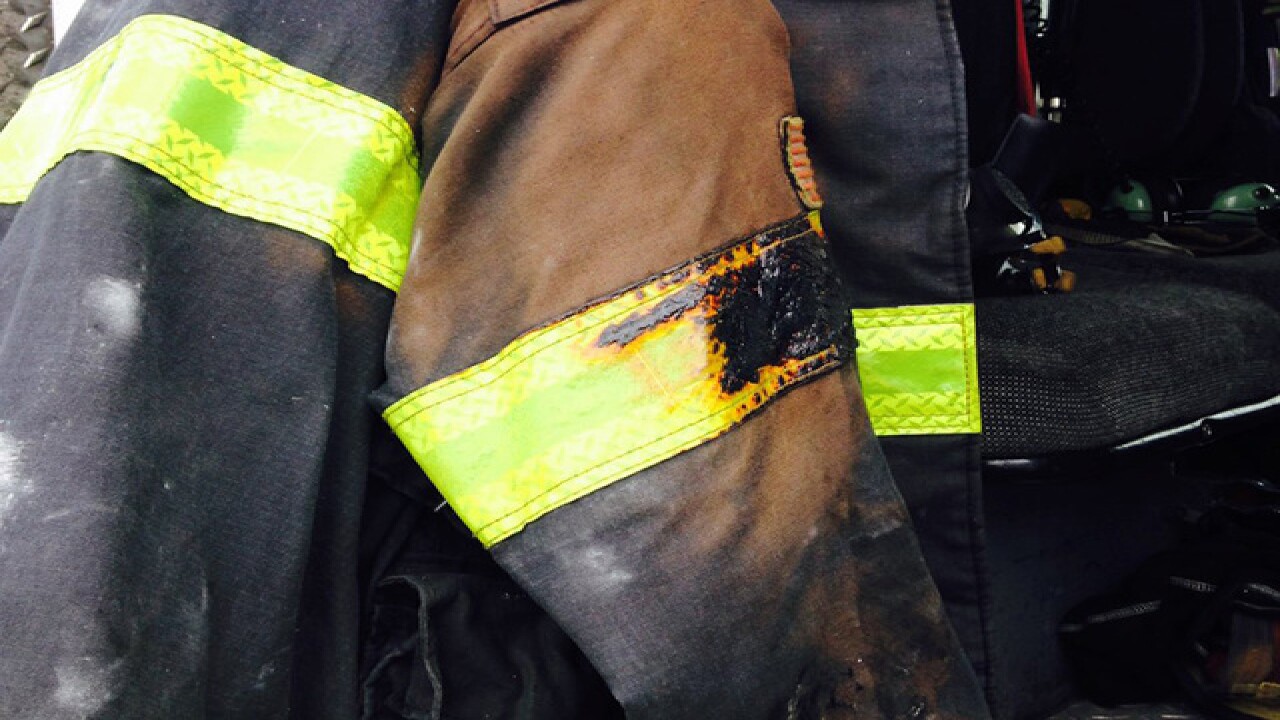 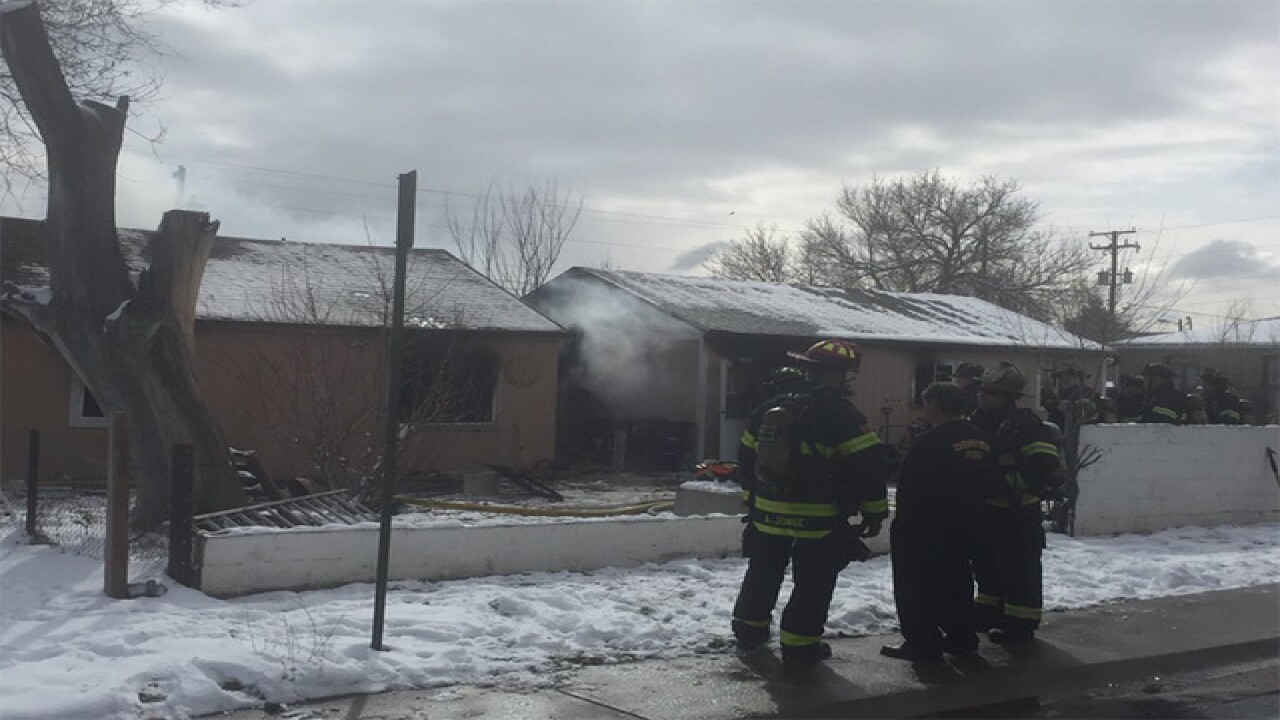 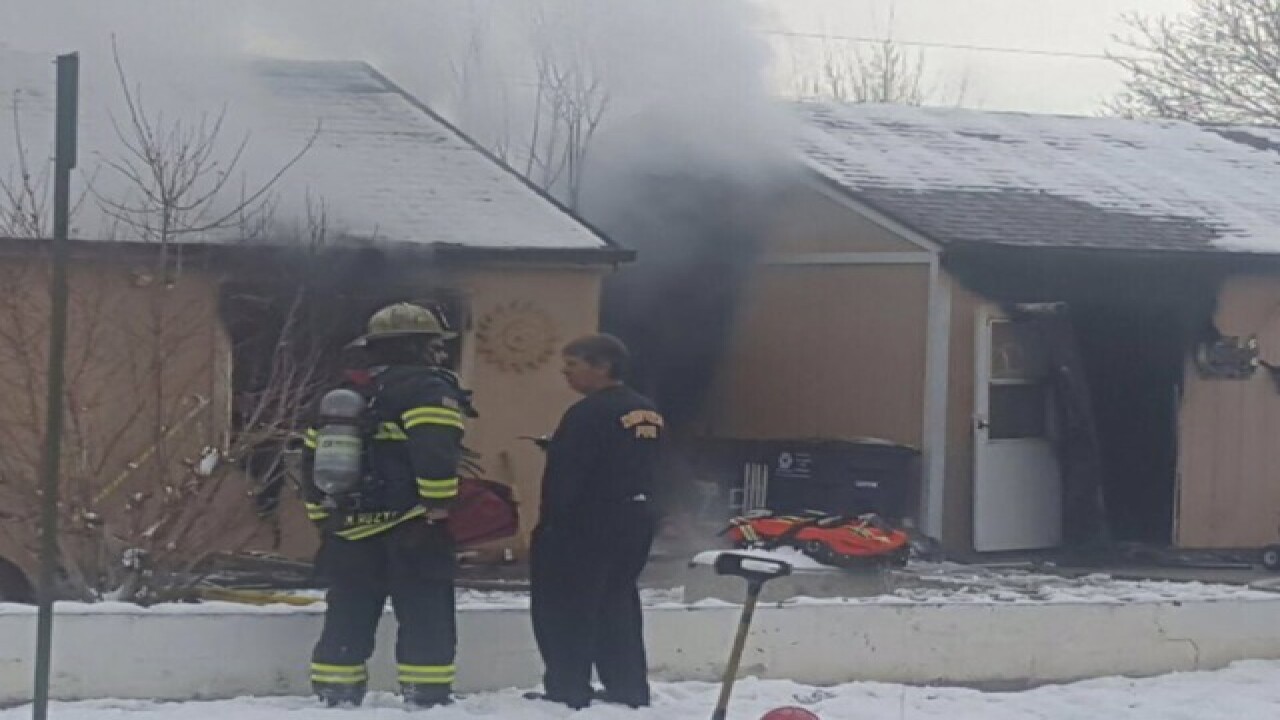 A firefighter suffered burns to his ears while battling a blaze that broke out at a south Denver home Saturday morning.

The fire in the area of South Mariposa Street and West Arizona Avenue was reported at 9:37 a.m. Officials with the Denver Fire Department said there were adults inside the home at the time, but no one was hurt.

Fire on Mariposa/Arizona in Denver. Photos from Keith Balka pic.twitter.com/eyobYwicDW

The fire was under control in less than an hour, and fire crews checked for hot spots after the flames were put out. A fire official at the scene said the home was likely a complete loss.

The firefighter was evaluated at the scene, and is expected to be okay.