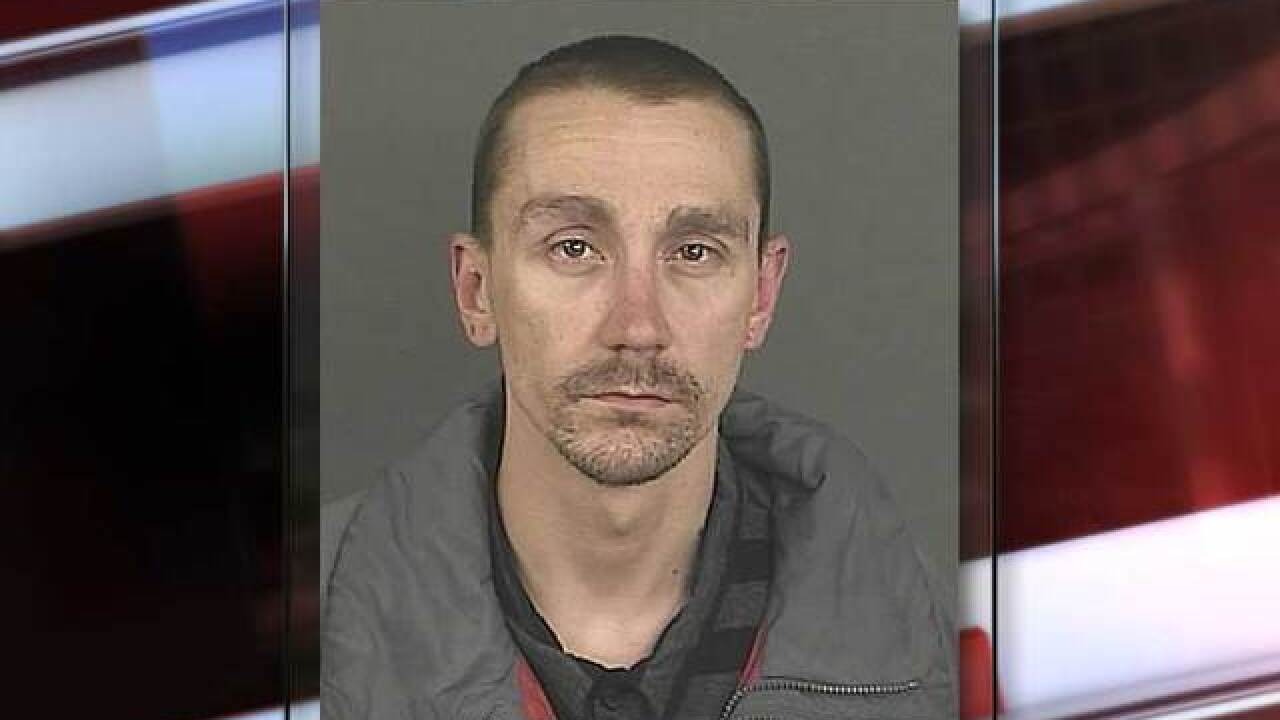 The FBI says a man has confessed to robbing five banks in 13 days in the Denver metro area.

Ronald Hedglin-Neidhardt, 34, was arrested Monday night on an outstanding warrant.

Investigators believe Hedglin-Neidhardt is the so-called "Check Yourself Bandit." He got his nickname because he robbed banks by writing demand notes on the back of other people's old checks, the FBI said.

"Agents say he wrote notes threatening to harm the bank tellers if they didn't hand over the money," the FBI said.

The bank robberies happened in Denver, Lakewood and Littleton between February 24 and March 7.

FBI agents said they are still looking for the getaway driver in the robberies.