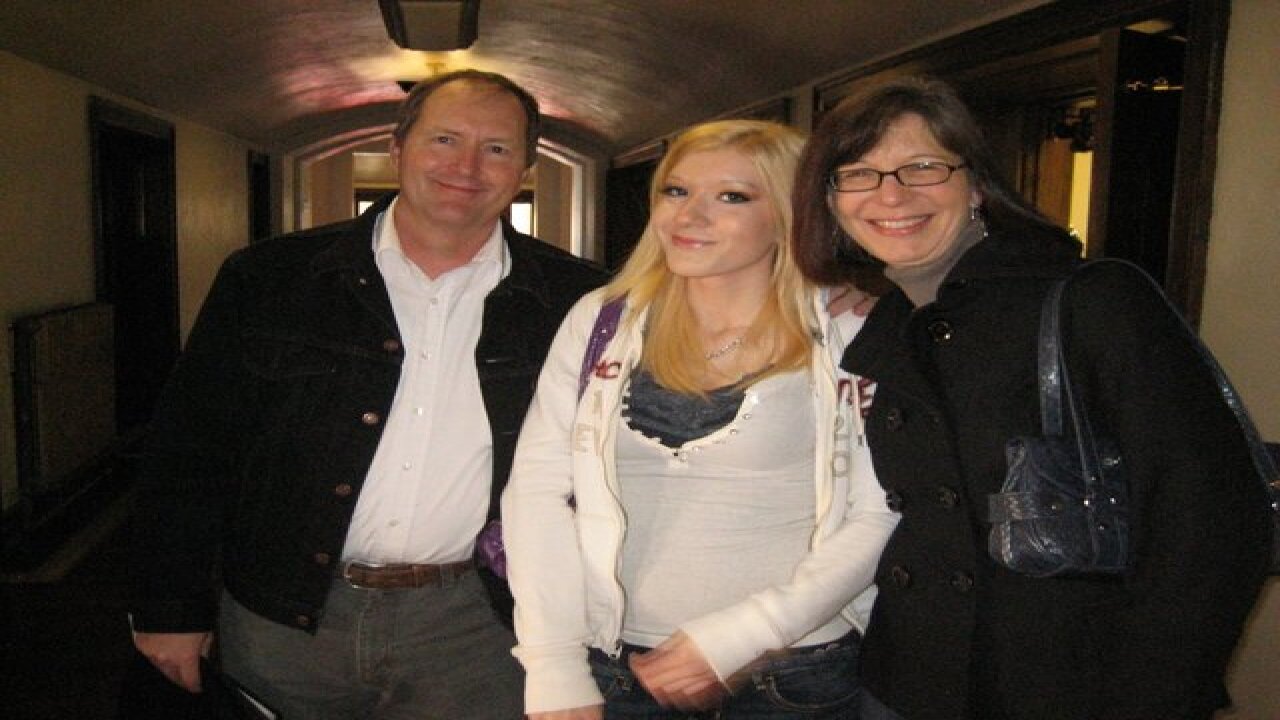 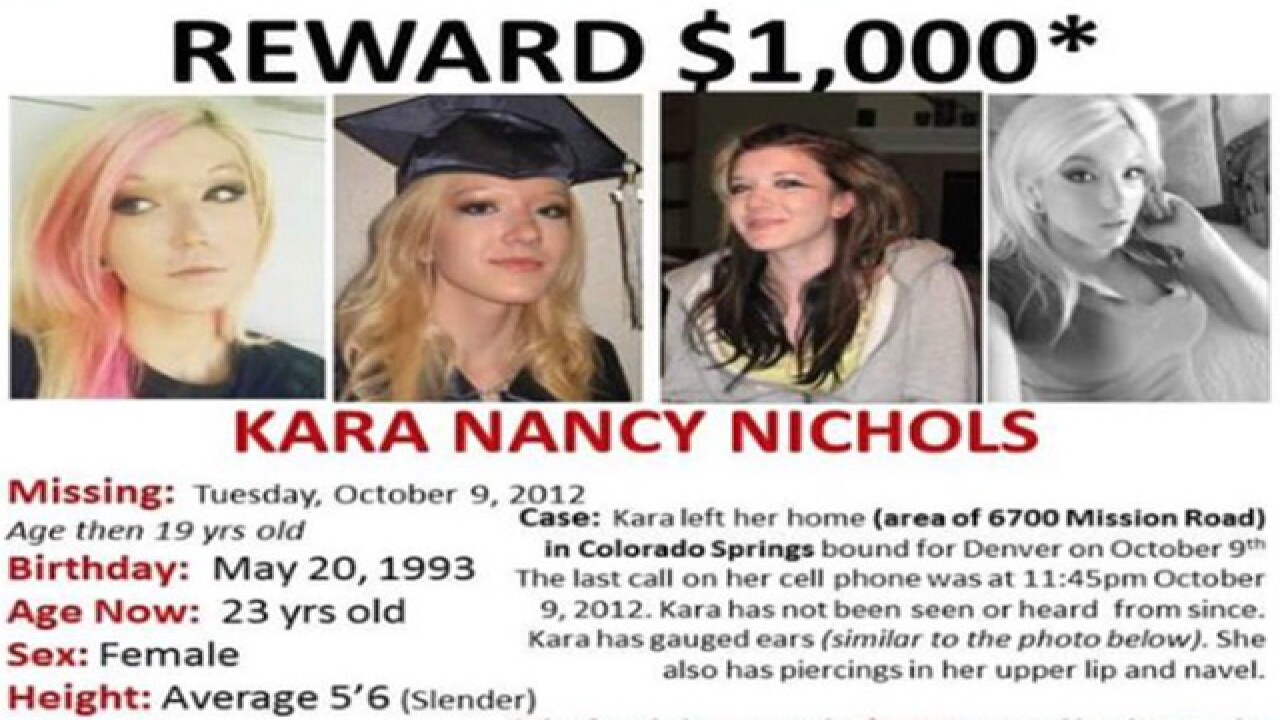 A mother fears allegations of corruption within the El Paso County Sheriff’s Department has placed her daughter’s case in jeopardy.

Kara Nichols has been missing since 2012.  She was heading to Denver, but hasn’t been seen since she left from her home in Colorado Springs.

"When my daughter went missing, the department was in what appears to be complete disarray," said Julia Nichols."It leads us to think very little was done in her case, even though they gave lip service to working hard to solve my daughter's disappearance."

Former Sheriff Terry Maketa, his Undersheriff Paula Presley and Commander Juan San Agustin, were all indicted on several charges for misconduct on the job .

Maketa in particular is charged with everything from extortion to kidnapping to witness tampering.

"It's hard to believe people who are elected to a trusted position in law enforcement who could have come so far in the public's trust could behave that way," said Nichols.

Long before these three were busted, there were hints of trouble.

A recording surfaced of a deputy suggesting he may cut corners, filling out a report concerning Kara's disappearance.

Now, Kara's mother says her daughter's case needs to be reopened, after being passed through the ranks.

"We trust that officials are doing what they say they are doing and we can only sit and wait and to hear later these people were acting in such a corrupt way. It's beyond belief."

The family has established a website in hopes of gathering information about Kara Nichols.