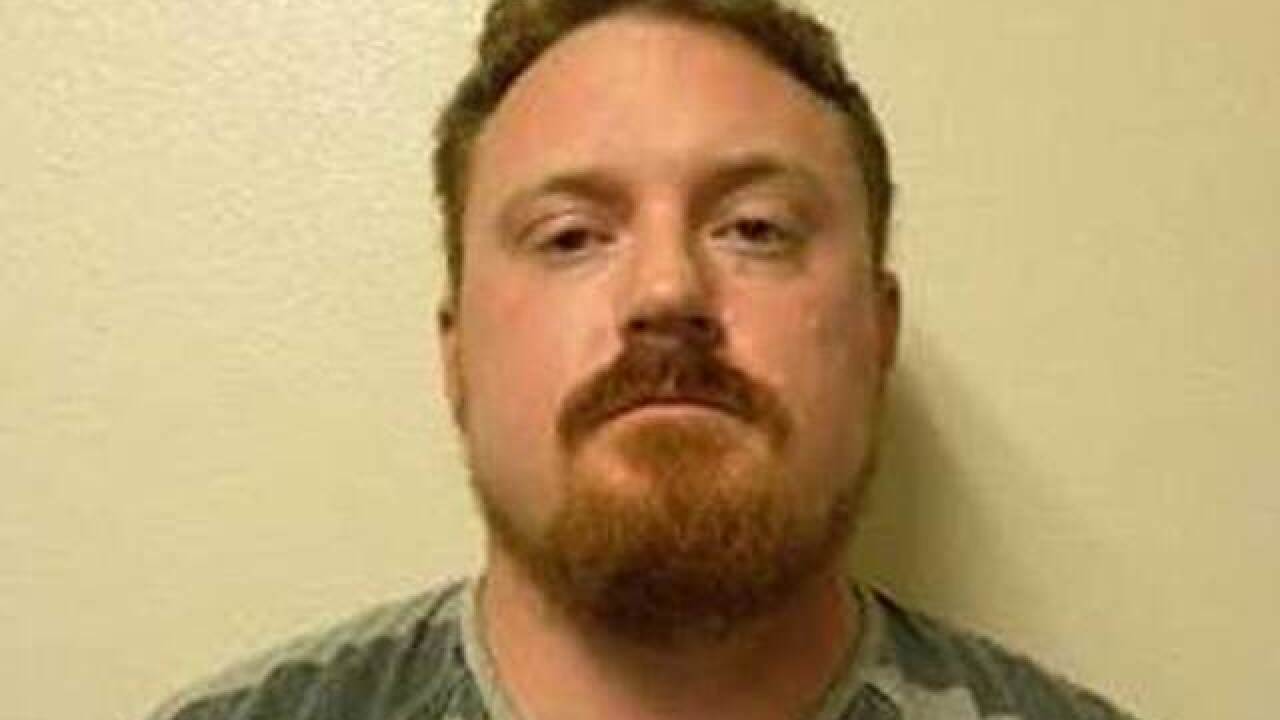 James Ashby, a former Rocky Ford police officer, was convicted Thursday of second-degree murder in his 2014 on-duty killing of a man.

Ashby had been on trial for more than a week in the slaying of 27-year-old Jack Jacquez. Jurors began deliberating midday Wednesday and returned Thursday morning before handing down their findings.

In all, the Otero County jury deliberated for about 11 hours before handing down their guilty verdict.

When he was arrested a month after Jacquez’s Oct. 12, 2014, slaying, Ashby became the first Colorado policeman in over two decades to face a murder charge in an on-duty death. A Denver officer was acquitted in a 1992 shooting.

Relatives say Ashby followed Jacquez to his home and shot him in the back after a struggle over a skateboard on Oct. 12.

Authorities had not released the circumstances surrounding the shooting and court documents had been sealed, but information from the autopsy was released in court Thursday.

Otero County Coroner Robert Fowler said the autopsy revealed the bullet entered through Jacquez's back, and went through three of the four chambers of his heart, according to our partners at KRDO. The bullet stopped behind the left breast.

A man named Kyle Moore was going a ride-along with Ashby when the shooting occurred.

Moore said Ashby tried to talk to Jacquez, who was riding a skate board on Highway 50, but Jacquez kept walking, KRDO reported.

Moore stayed in the car and said trees blocked his view of Ashby and Jacquez.

A few minutes later, Moore said he heard Ashby yell "Let me see your hands!" twice, and then heard him say "Drop the bat!" twice.

The shooting led to protest marches and a candlelight vigil in the small southeastern Colorado town.