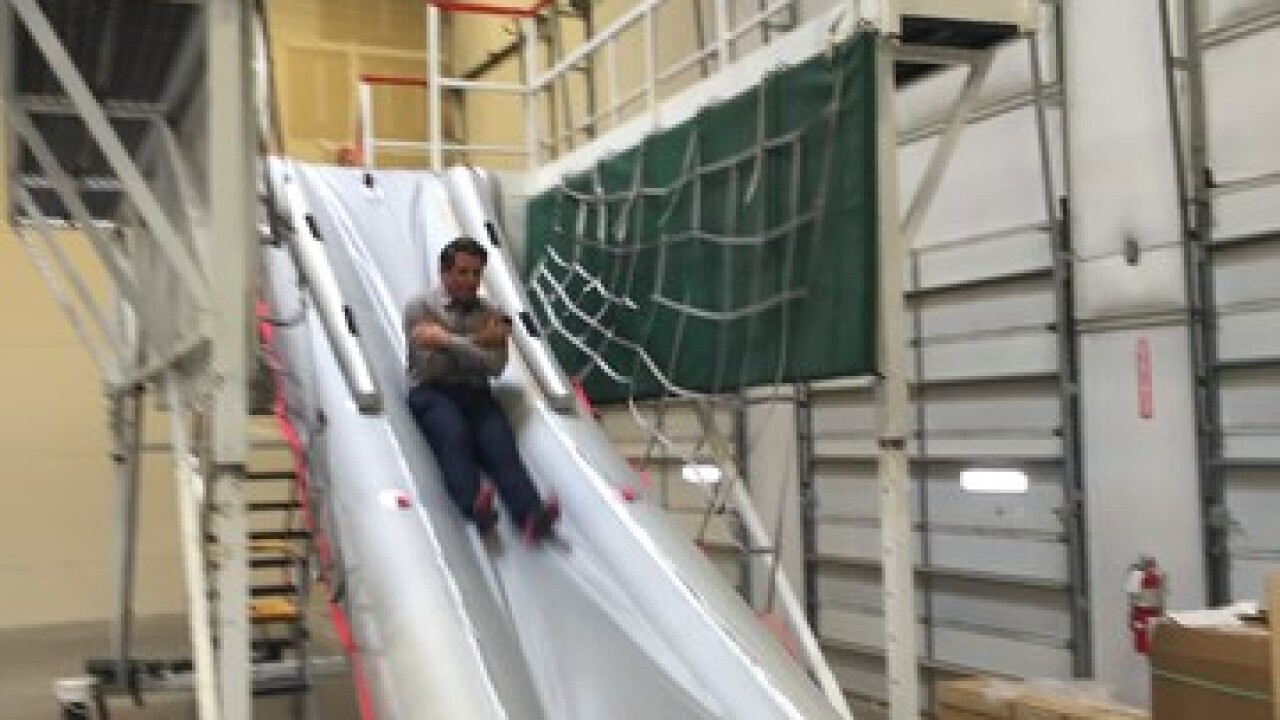 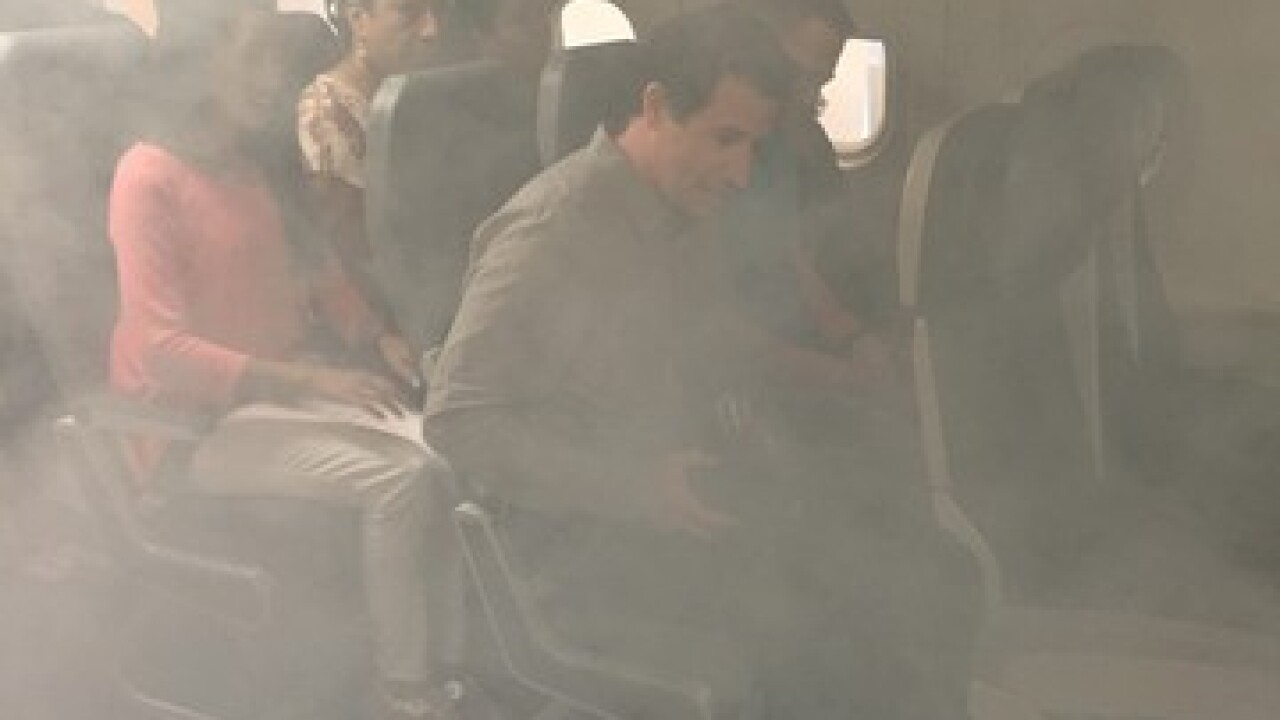 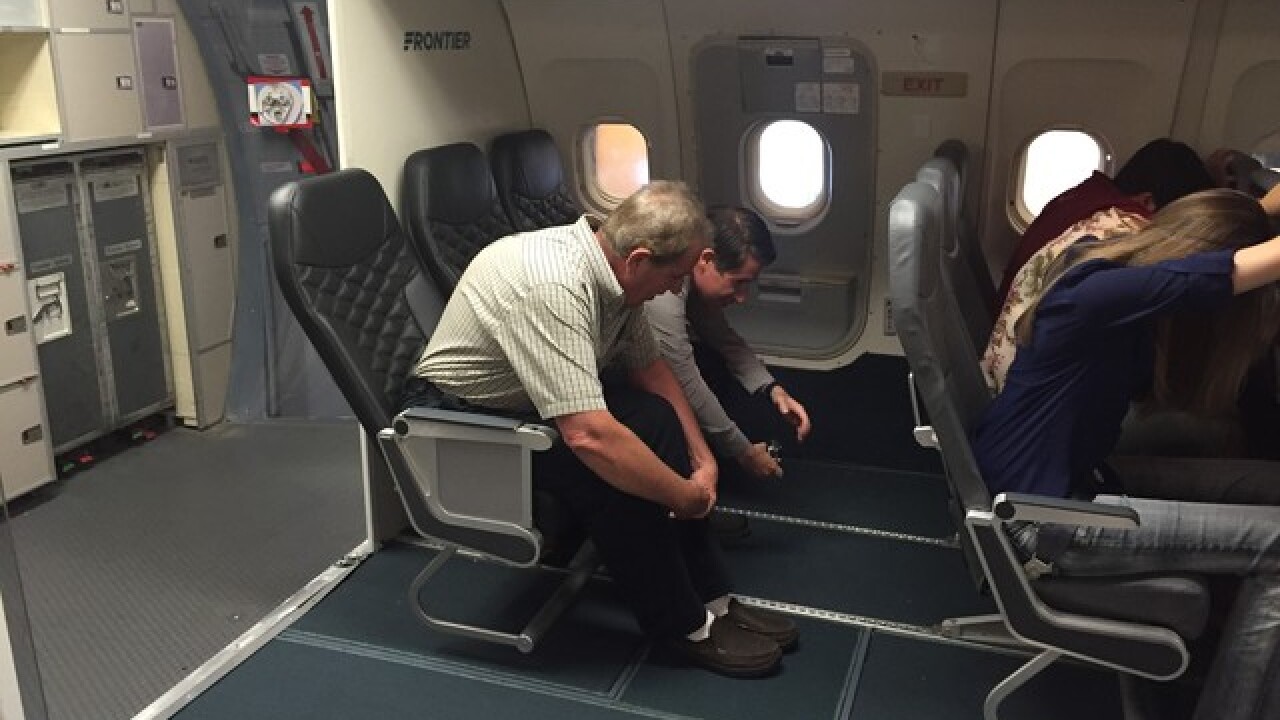 While aircraft design has played a role, a lot of credit is also being given to the flight attendants who have safely evacuated damaged airliners.

"It's not just coke and peanuts," said Basore.

"Every minute could be another person's life," said Nesby.

Denver7 had the chance to sit in the cabin simulator to watch the two deal with obstacles like smoke and fire.

"The reality of having to simulate an evacuation is very serious," said Nesby.

Under mandate by the Federal Aviation Administration (FAA), flight attendants must evacuate a jet in 90 seconds or less. That includes opening the door, waiting for the emergency slide to deploy and then jumping to safety.

"In the event of an evacuation, people's lives are at stake. Behind them could be fire, or water, or smoke,” said Nesby.

Crews will tell you the instructions taught here become instinct, so they never question what do in an emergency.

"Flight attendants just take it as that's what has to happen. There's no choice," said Basore.

Candidates can apply at flyfrontier.com