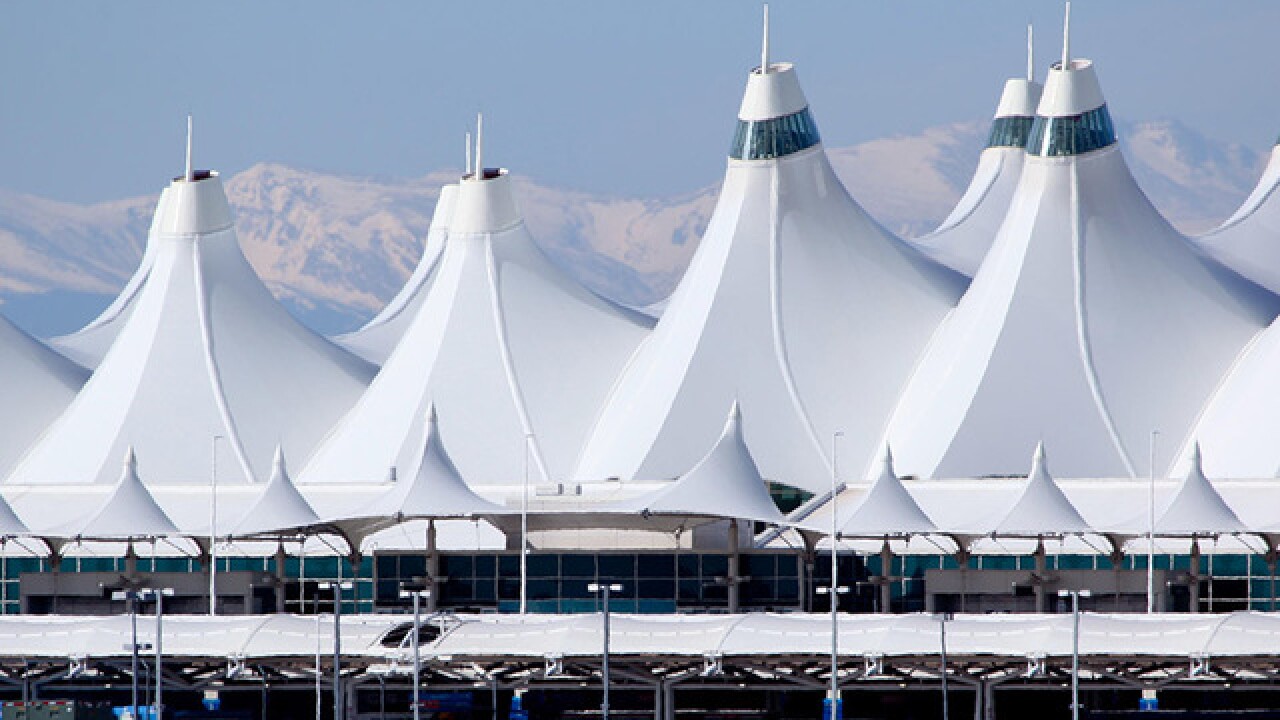 The Smokin’ Bear Lodge Smoking Lounge, located on Concourse C, will close its doors for the last time at 9 p.m., a move that’s being celebrated by the Colorado Tobacco Free Alliance.

“The closure of this last DIA smoking lounge marks the successful conclusion of nearly 10 years of concerted efforts by the American Cancer Society Cancer Action Network (ACS CAN) and its tobacco control coalition partners including the Americans for Nonsmoker's Rights (ANR)," said ACS CAN Colorado Government relations Director R.J. Ours in a statement sent to Denver7. "The coalition launched the smoke-free DIA effort in June 2008, and are very pleased to see our years of tireless advocacy reach a successful end."

The effort to get DIA to become a smoke-free zone wasn’t just coming from the Colorado Tobacco Free Alliance, however.

Speaking to Denver7, DIA spokesman Heath Montgomery said closing all smoking lounges had been a long-time goal for DIA.

Heath said one of the challenges to get DIA to become a smoke-free airport had to do with end-of-lease agreements, which the Smokin’ Bear Lodge Smoking Lounge recently reached.

The closure of the lounge means DIA will now join 619 other smoke-free airports in the United States, Ours said in the statement sent to Denver7.

“The addition of a smoke-free DIA means 30 of the top airports in the country are prioritizing a healthy, smoke-free environment,” Ours added.

Naturally, this raises the question as to what will happen to the spot left vacant at Smokin’ Bear Lodge Smoking Lounge.

Heath told Denver7 the lounge, along with the space occupied by Timberline Steaks & Grille and the Einstein Bros. Bagels shop next to it, will close soon to give way for a new restaurant concept that will be coming in the near future.

“I would like to thank our guests for their patronage throughout the years,” said Rod Tafoya, president of Mission Yogurt, Inc., the company which operates the smoking lounge as well as several other properties within the airport. “We are very much looking forward to continuing to serve passengers flying through Denver at our existing and future concepts within the airport.”