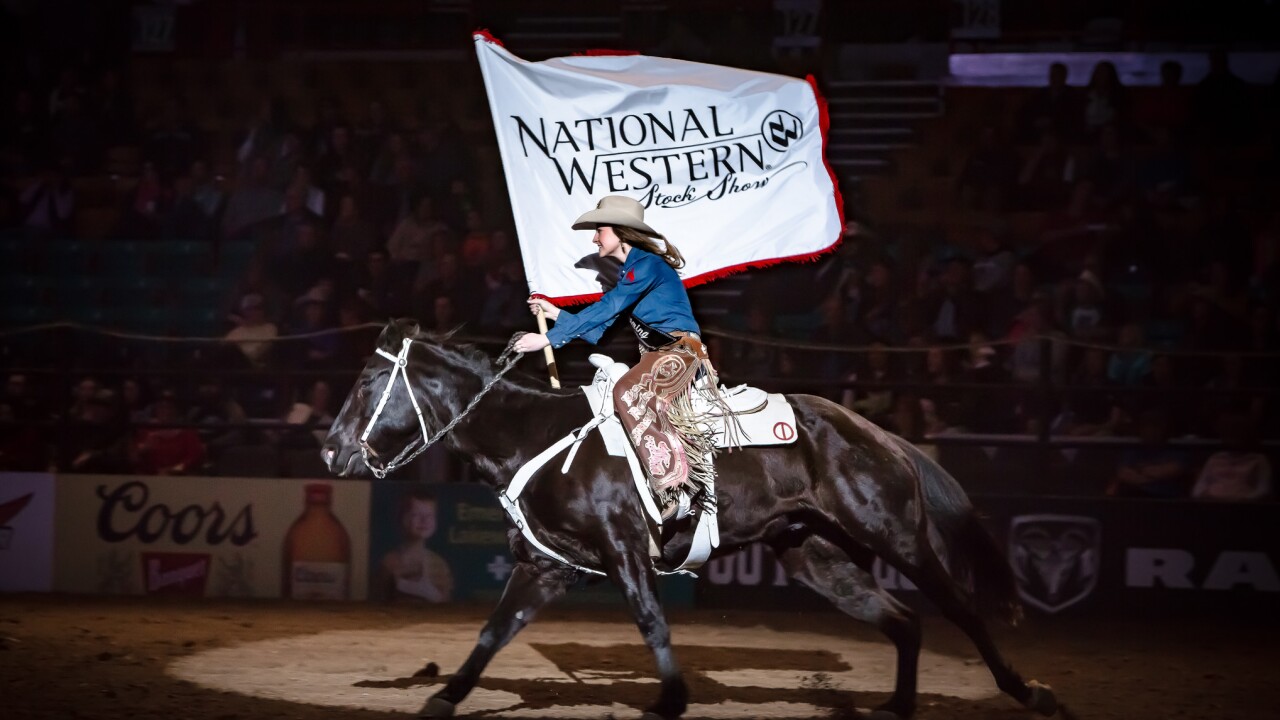 DENVER — The 115th National Western Stock Show in Denver is being postponed until January 2022.

Stock Show officials announced the move Monday, saying the COVID-19 pandemic "does not allow for the Stock Show to host the annual event and comply with the health and safety guidelines that are necessary to protect Coloradans and help stop the spread."

"More importantly, the projected environment through to the end of the year is too uncertain and therefore not reassuring enough to allow a traditional Stock Show to take place without potentially compromising the health and safety of exhibitors, visitors, and the public at large," officials said in a news release.

Doug Jones, chairman of the Stock Show, called the postponement a difficult decision but assured that the event will return in 2022 "stronger than ever."

Paul Andrews, president and CEO of the Stock Show, said organizers and city officials "could not find a path forward to have Stock Show and comply with the rules that govern gatherings of our size and rules of social distancing."

While some social distancing restrictions have been lifted in Denver, large gatherings have still been mostly limited.

The Broncos last week announced that 5,700 fans will be allowed for the team's second home game, on Sept. 27, but the fans will be distanced in "pods" across the stadium, ensuring that no more than 175 people are gathered in the same area at one time.

The Stock Show is among the largest of its kind in the United States and typically draws more than 700,000 guests over 16 days each January.

The event was only postpone one other time in its history, in 1915, after an outbreak of hoof and mouth disease among cattle, Andrews said at a news conference Monday.

"The Stock Show came back from that postponement [in 1915] and it came back stronger, and we expect that it will do the same in 2022," Hancock said. "The City is in full support of this."