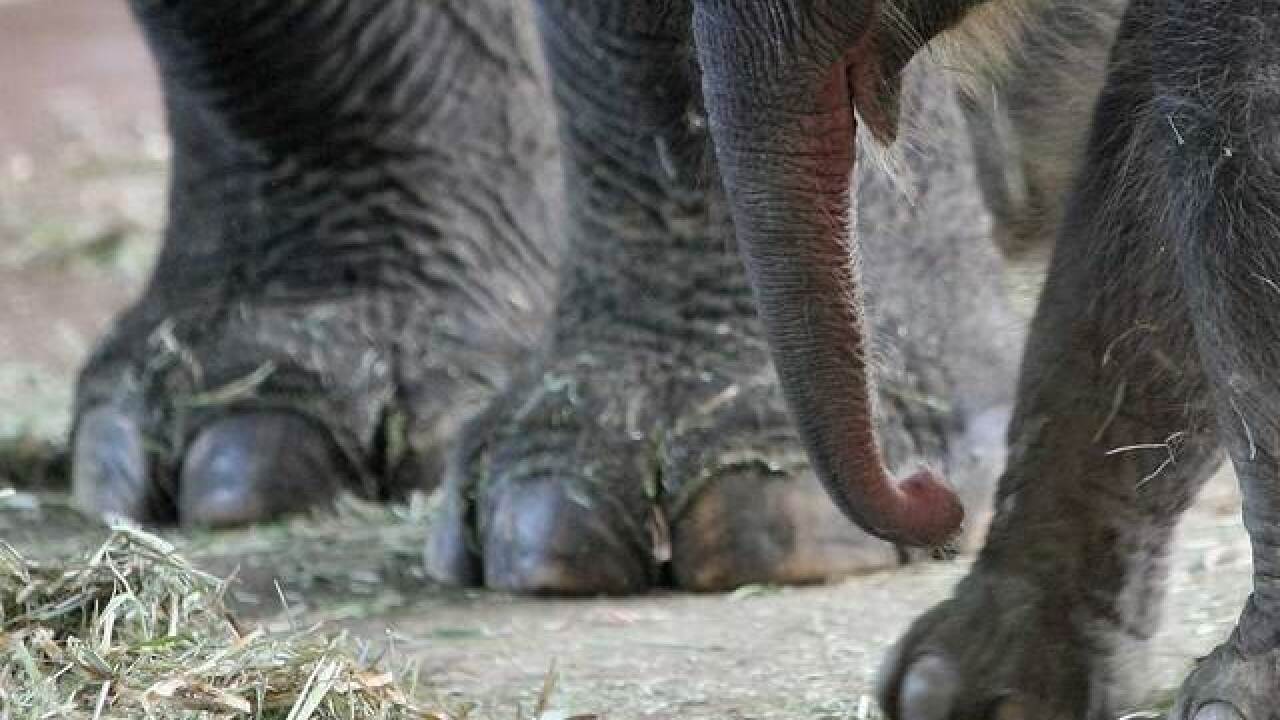 Denver Zoo officials are stonewalling the city auditor's office, obstructing attempts by the office to perform its duties, the auditor said Monday in a letter to the mayor.

"The Zoo has repeatedly failed in its contractual duty to cooperate with the Audit," Denver Auditor Timothy O'Brien said in a letter to Mayor Michael Hancock.

O'Brien's office has been trying to audit the zoo since November, according to O'Brien, and zoo officials have been uncooperative.

The zoo, which sits on 93 acres in City Park, operates under a "cooperative agreement" with the city of Denver.

O'Brien said the audit, in part, is being driven by public concern "related to the proposed waste-to-energy or gasification plant."

The auditor's office wants to investigate money that was spent on the plant and current plans for the proposed facility.