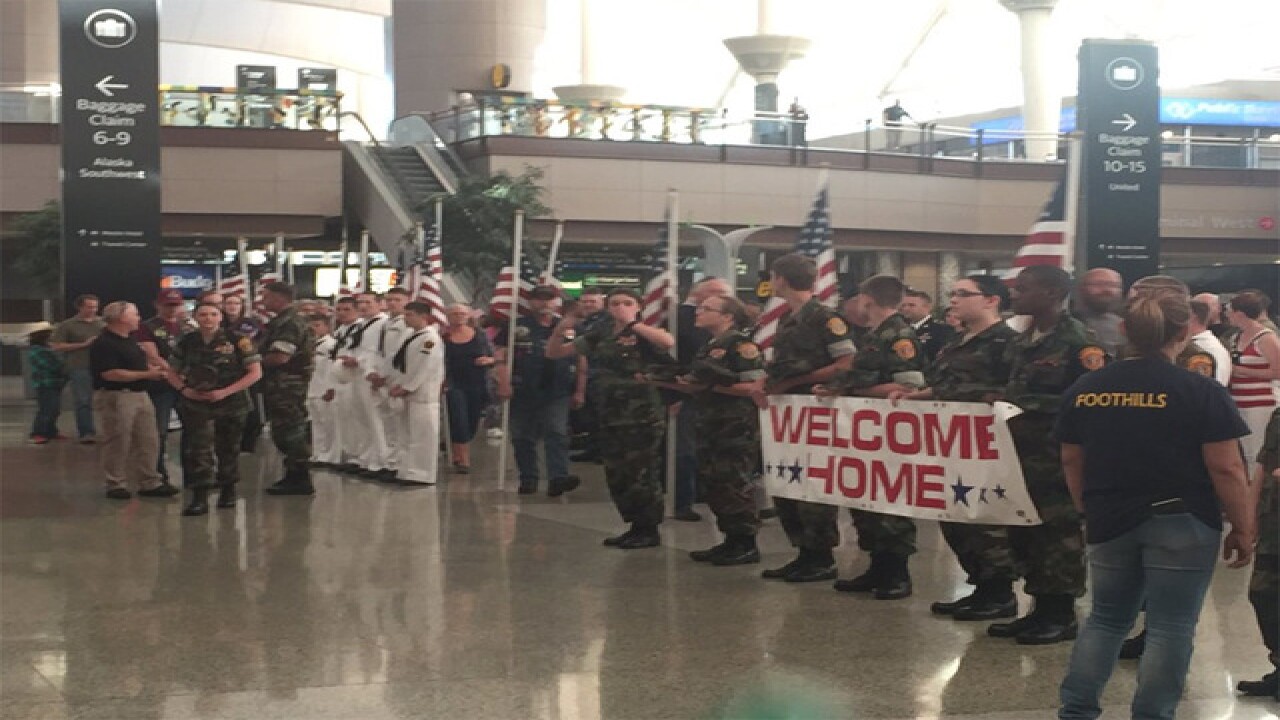 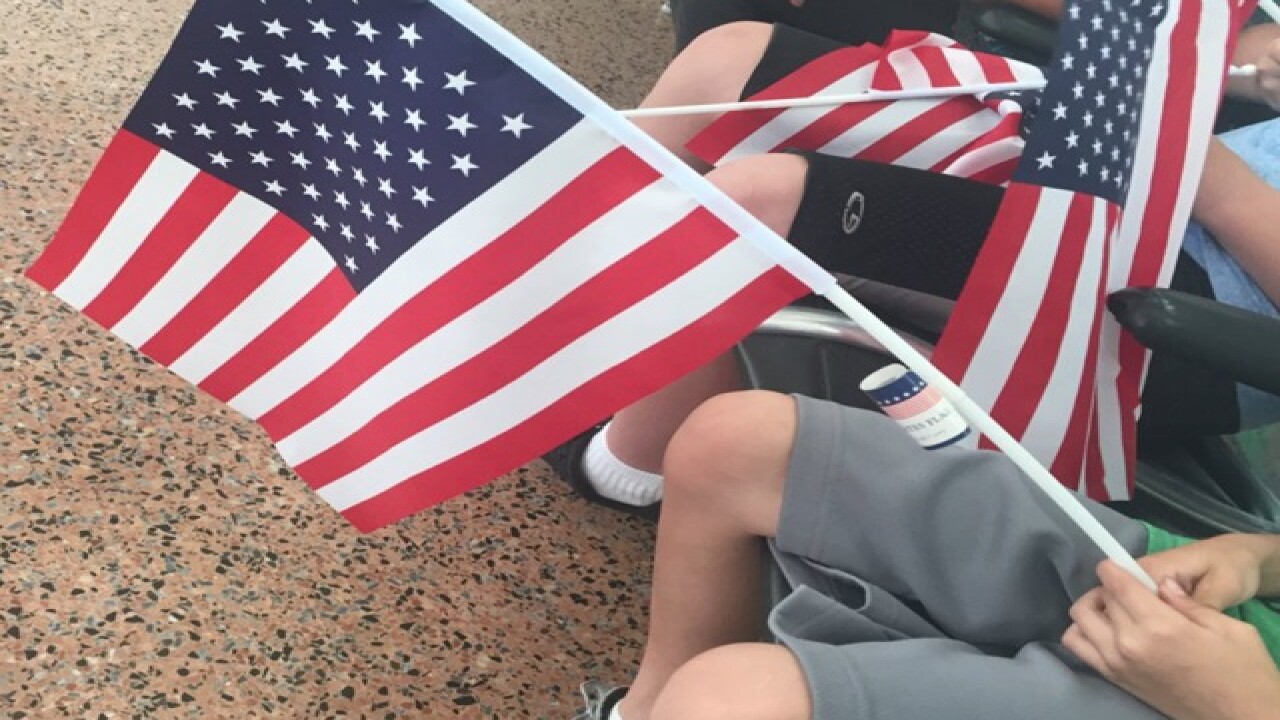 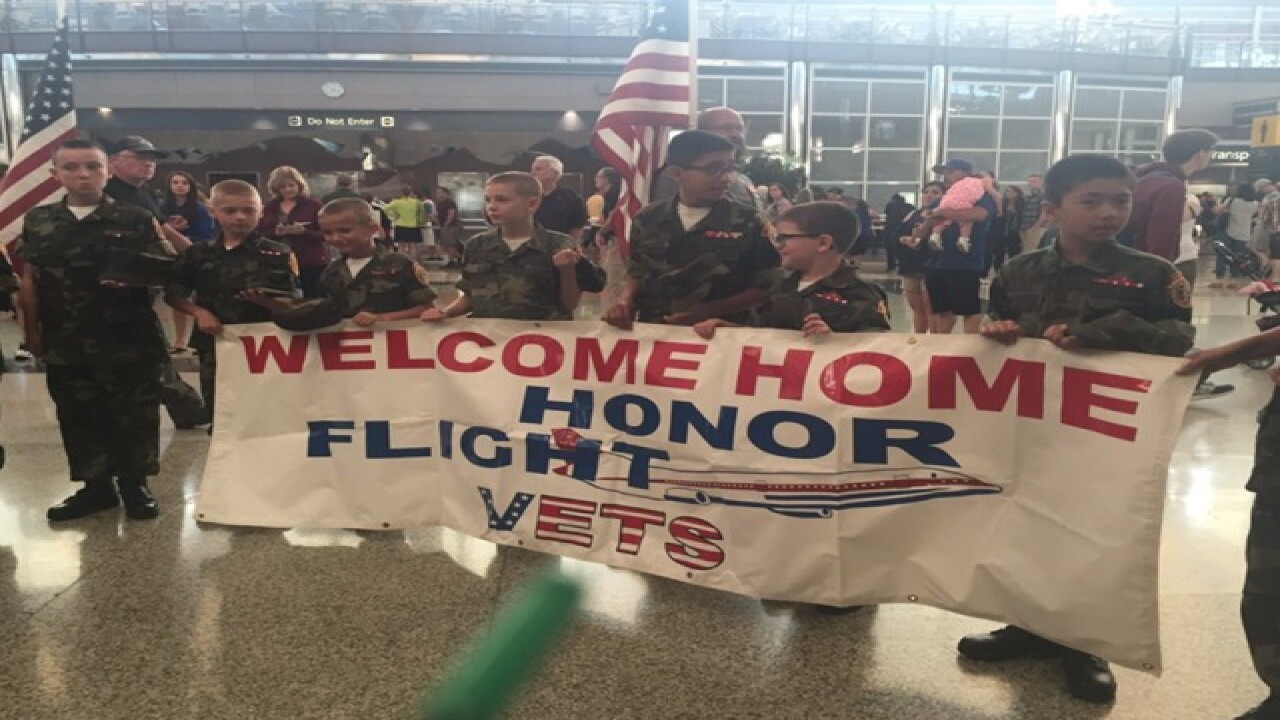 Every day, we lose hundreds of World War II veterans, but honor flights make sure these American heroes see their war memorials in Washington, D.C.

On Saturday night, nearly two dozen Denver vets returned from their trip to our nation’s capital.

“We saw the Nurses Memorial. I had never seen that,” Bradbury said. Now 91-years-old, she took the flight for herself but also to honor her late husband Royce, who served as a U.S. Marine.

"He unfortunately passed away last year. This was an opportunity to get to see the memorial and represent them both. So I thought, I have to make this happen,” said friend Fred Gluck.

During the war, 16 million Americans served. Now that number stands at less than a million and according to the Veteran's Administration, we are losing nearly 500 vets every day.

“I just did my duty,” said Bradbury.

And it's that race against time that keeps the Rocky Mountain Honor Flight motivated to help veterans like Bradbury visit the memorials built in honor of their bravery and sacrifice.

The next honor flight is scheduled for September.