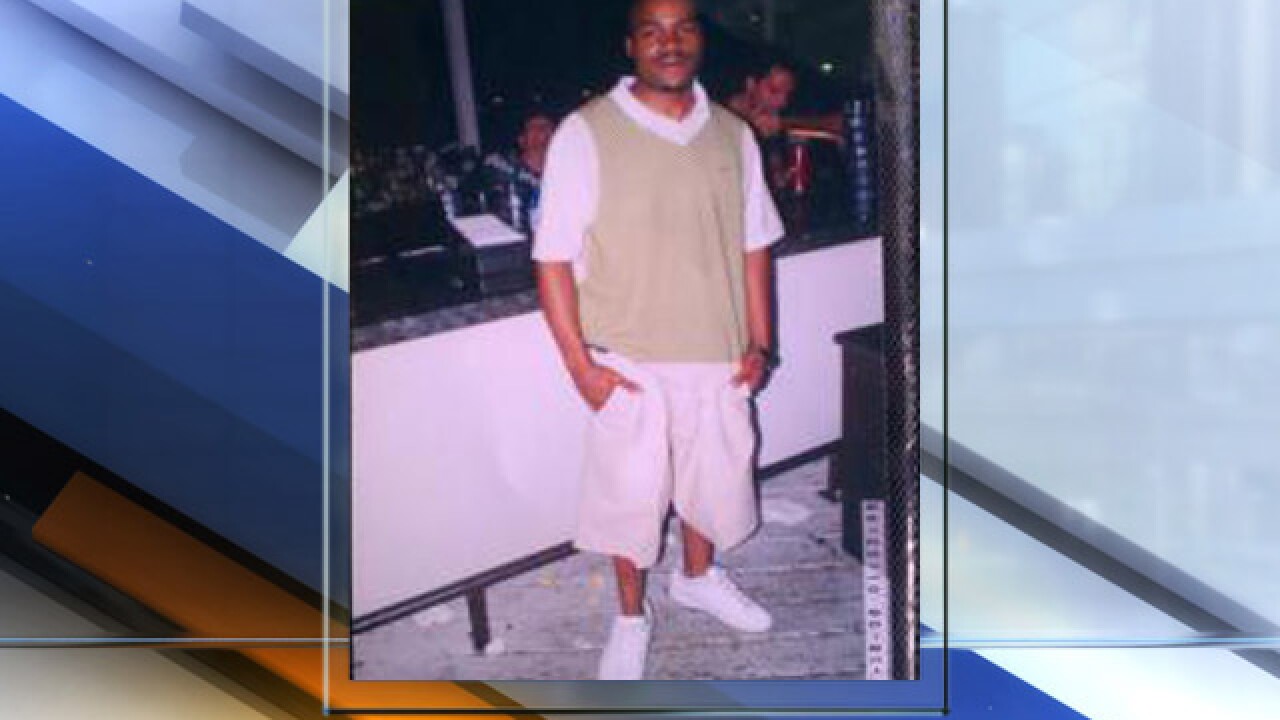 Denver has agreed to pay $295,000 to the family of a man who died after police officers shocked him with a stun gun at the Denver Zoo in 2011.

The Denver Post reports that the City Council approved the settlement Monday with the family of 29-year-old Alonzo Ashley.

According to witnesses, Ashley had tackled a zoo guard and charged at police, who used a Taser to subdue him.

Coroner: Death of man at zoo was homicide

The Denver coroner had ruled Ashley's death a homicide, determining that he was pinned down on the ground and stopped breathing before paramedics arrived.

Ashley's death had sparked protests by several groups that called for a change in how public safety issues are handled in Denver.