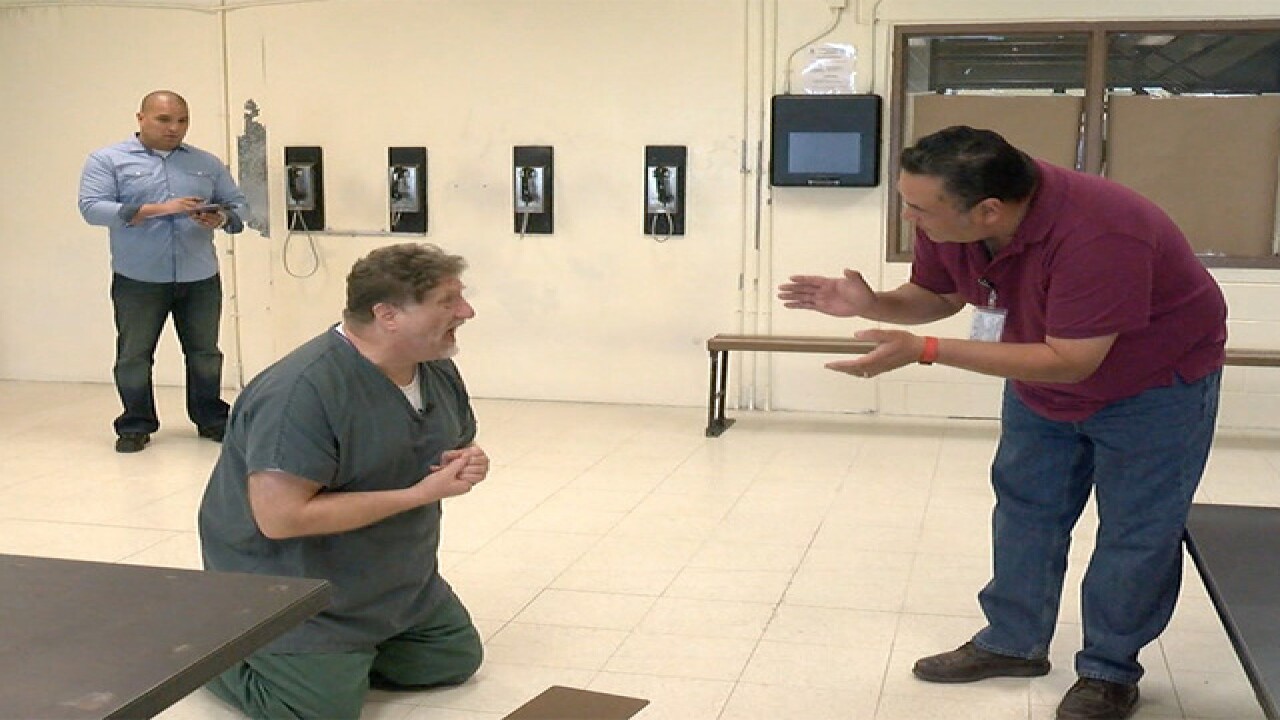 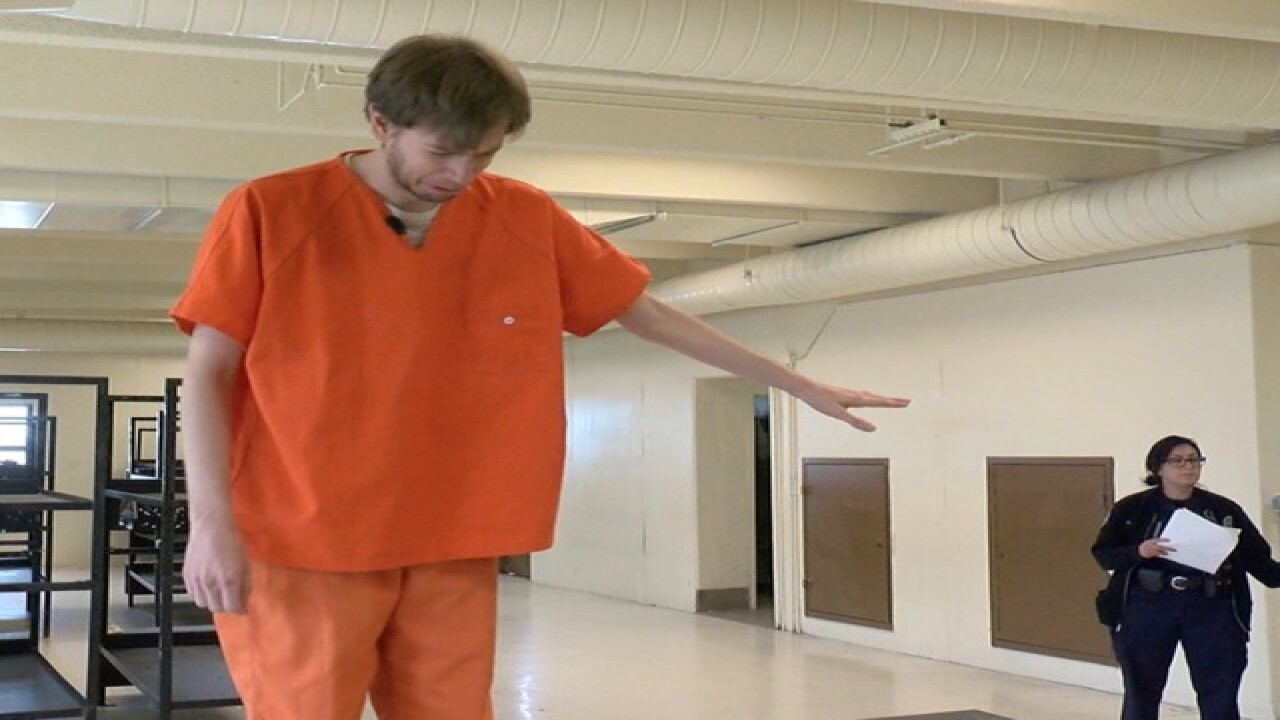 Denver Sheriff's Deputies are now required to go through what's known as 'de-escalation training' to help them better deal with confrontations instead of using force.

The training is a big part of reform efforts at the Denver Sheriff's Department (DSD) which has dealt with dozens of use of force cases in the past few years.

It’s called crisis intervention training, or CIT; a 40-hour course that is now mandatory for all deputies.

"I think it's a big step in the right direction," said Captain Shayne Garnnum who is the CIT coordinator.

He said the training focuses on mental illness, and better ways to deal with people who may be in crisis.

According the Sheriff's department, more than 25 percent on the inmates in Denver jails are being treated for some kind of mental illness -- which makes it the largest mental health institute in the state.

"It's very challenging because if you consider this -- jails are the new asylum," said Captain Garnnum.

During one part of the training, deputies role-play with professional actors who play inmates suffering from things like mental illness or depression.

"Being able to identify inmates in the mental status that they're in and help assist them without going hands on or having a use of force with that individual [is one element]," said Denver Sheriff's Deputy Bakalarski, who is going through the training.

In one of the scenarios, an actor plays a mentally ill inmate who is complaining about seeing a mouse on his lunch tray.

While the scene plays out, the deputy has to try and talk the inmate down using de-escalation techniques and other tools like active listening.

"We're teaching the officers how to recognize the symptoms and sometimes what may look like bad behavior is not bad behavior, it might be a mental illness," said Garnnum.

"That's where this class has been nice -- never once in the fourteen years I have ever thought about, 'well is this inmate hearing about 90 different voices just while I'm trying to talk to them,'" said Deputy Bakalarski.

So far, DSD says more than 360 deputies have gone through the training and they're goal is to have every officer certified by the end of the year.