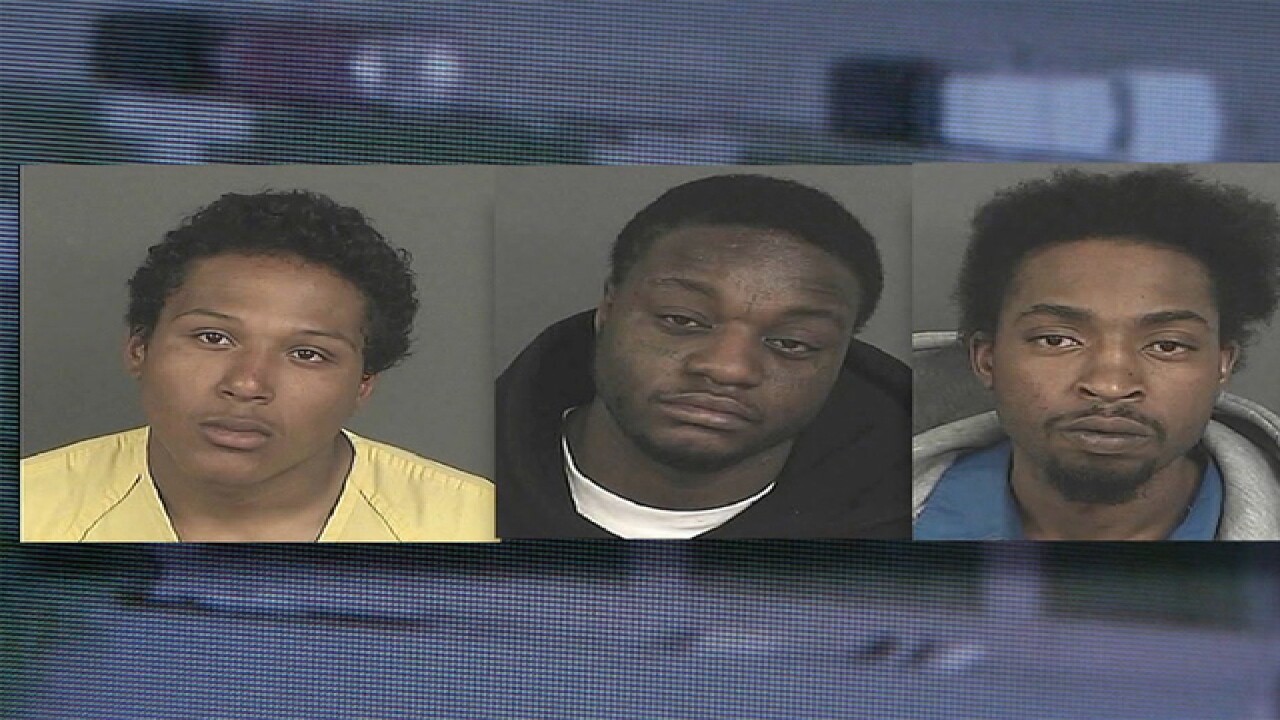 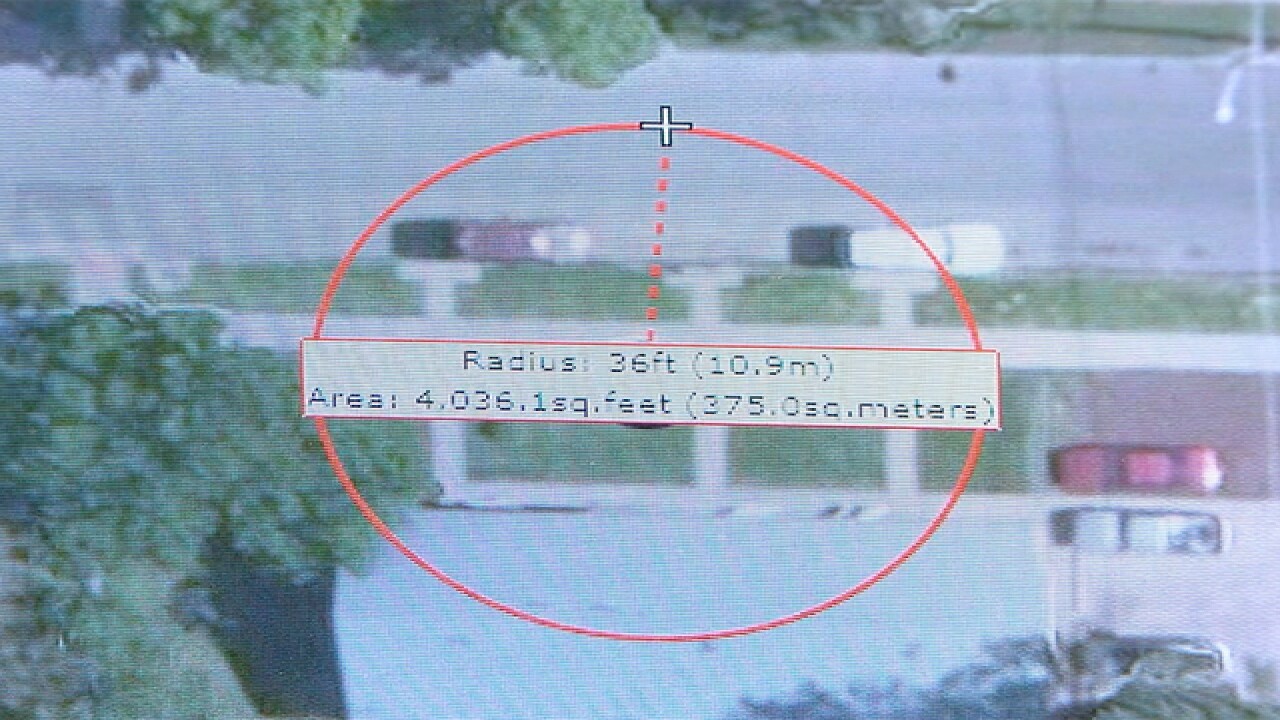 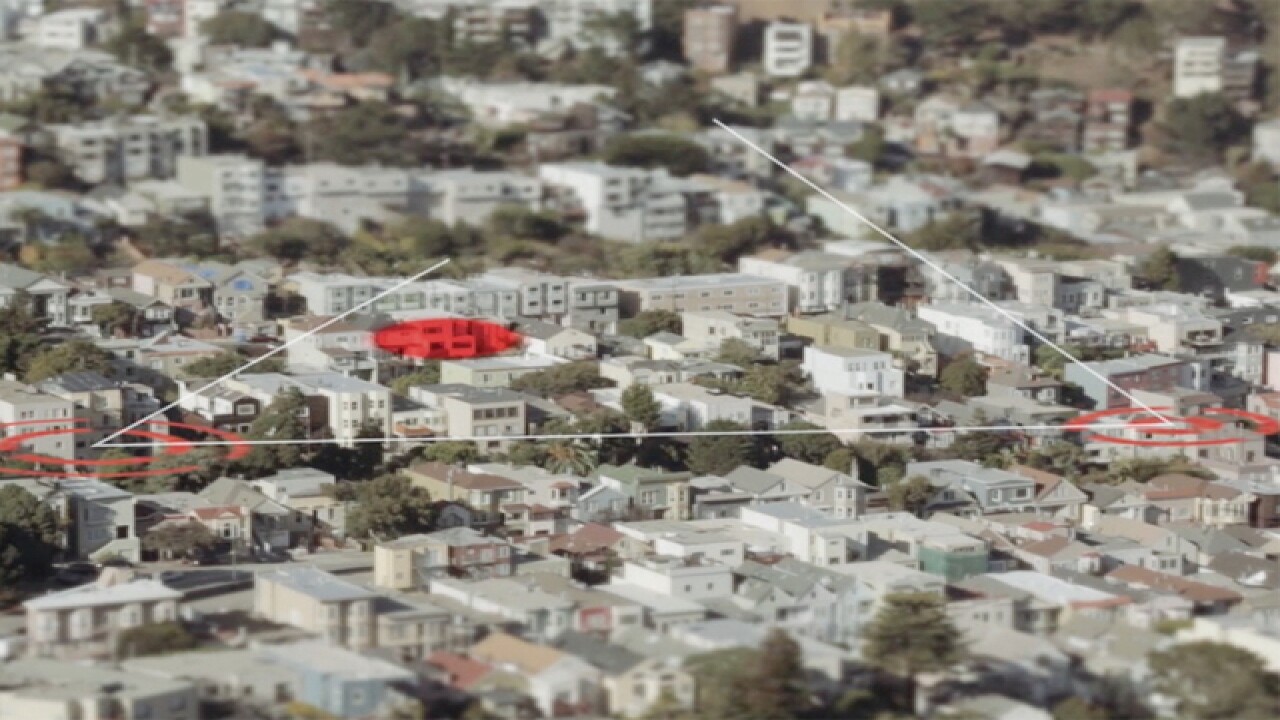 You may hear gun shots in your neighborhood this Friday, but you shouldn’t be alarmed.

DPD’s District 2 and District 4 precincts are warning people in west, southwest and northeast Denver about this week's tests.

These tests will happen Friday night at 8 p.m. and also at midnight. Police say they will be shooting into a bullet trap and the public will never be in any danger.

They’re trying to warn people because when they tested Shot Spotter last year, not enough people were given a heads up and they were understandably frightened.

The Shot Spotter system notifies police within a minute of a gunshot.

“Seventy-four percent of the time we would have never made it to that precise location if it hadn’t been for that Shot Spotter alert,” said Captain Steve Carter.

It’s been so effective the city is expanding its Shot Spotter system where microphones are placed high above neighborhoods and listen for gunfire.

When a shot is recorded by the microphone it puts a red pin point within 25 meters of the exact spot the shot was fired.

Dozens of people have been arrested because of Shot Spotter system, and police believe it’s an important program because only one out of three gunshots are never called into DPD.

Recordings of all loud sounds are picked up by the microphones including conversations.

The ACLU released a report saying while there’s no reason to believe recordings are being misused, the opportunity is there.

The company that runs Shot Spotter says the recorded footage only lasts for several hours and they will never release personal conversations.