Denver Police tight-lipped about any changes to department after Dallas 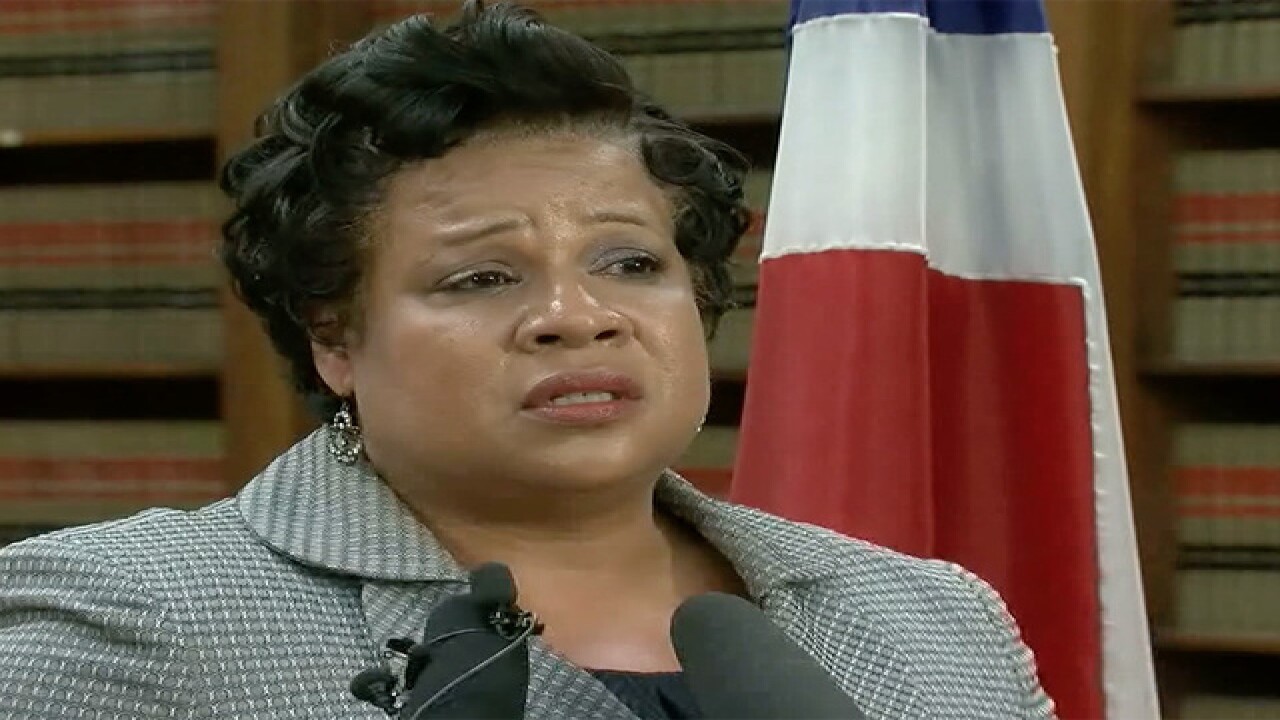 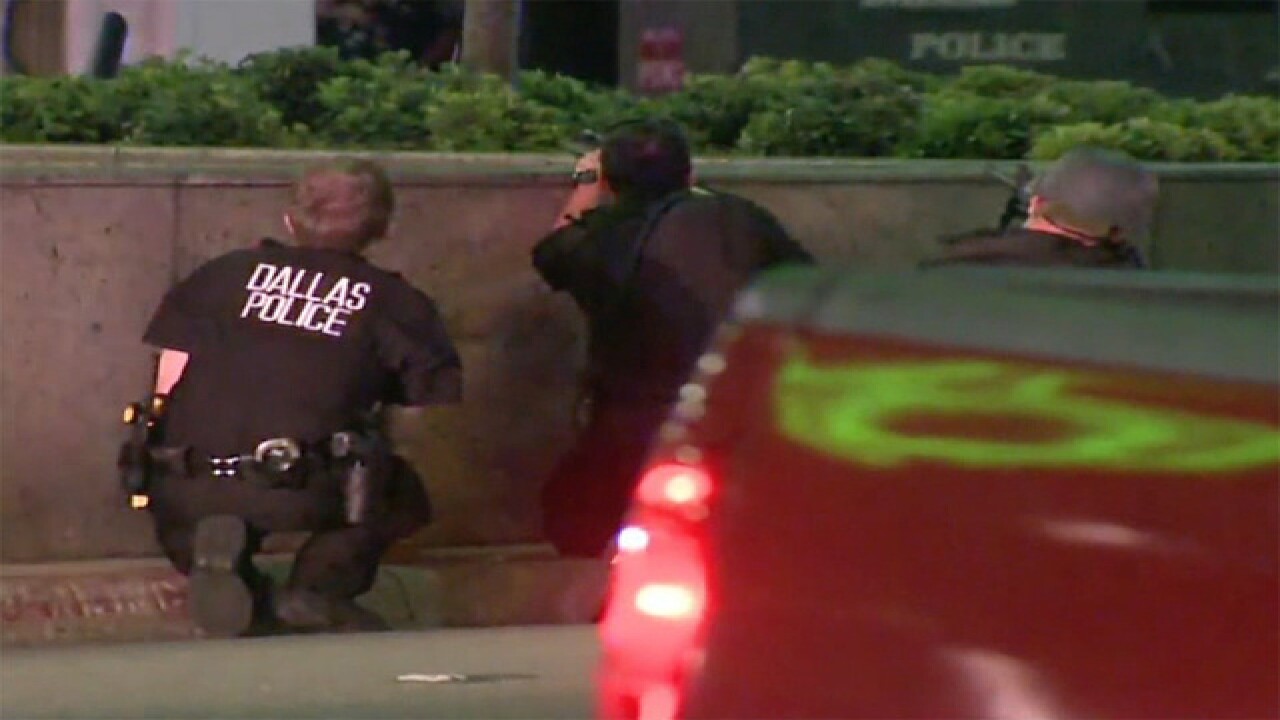 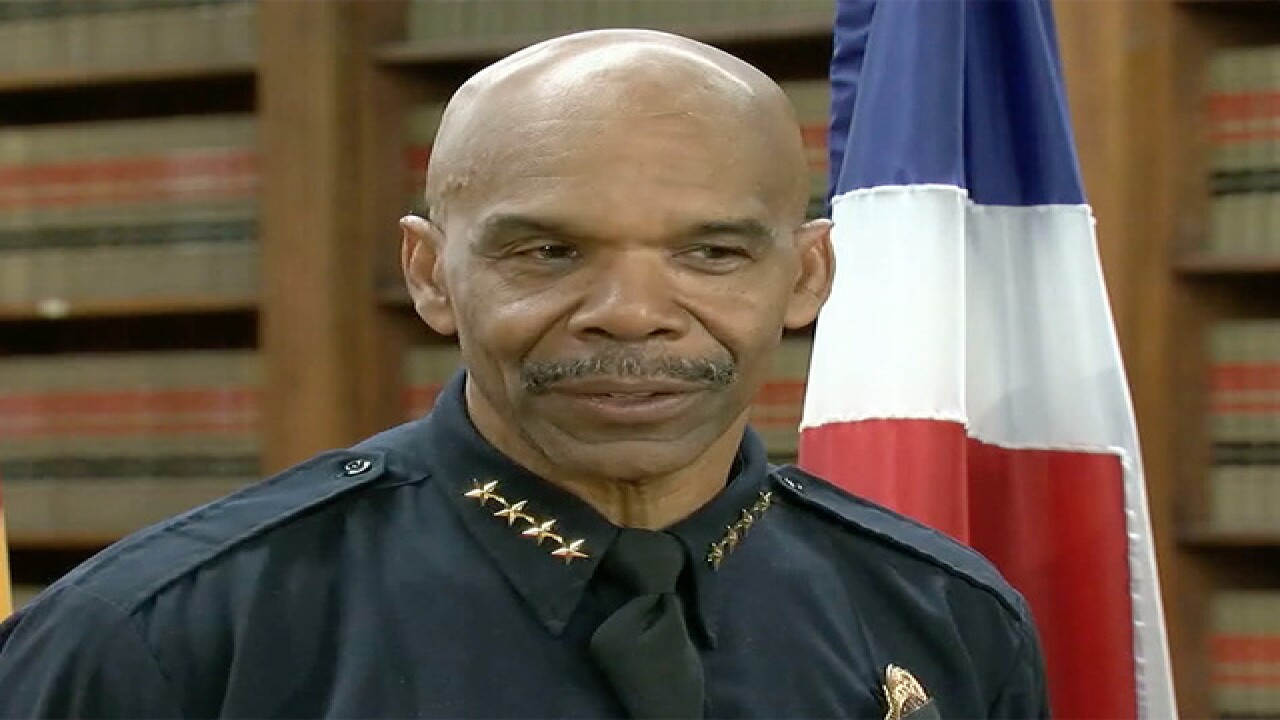 Denver Police Chief Robert White is not saying what changes are coming to his department after the Dallas shooting, where five others were killed and seven others were injured.

He said he's remaining tight-lipped because he doesn't want to compromise plans in place for the department, but added the department is looking into strategies that will ultimately keep officers and people relying on them safe.

Chief White anticipates people in Denver will continue to protest peacefully like they have in the past. No one was arrested in Thursday night's sit-in, or protest, according to White.

White said preparation alone won't stop someone from causing harm. So, besides going over facts and strategies, the department is recognizing the perception surrounding the police force.

White said bridging the current gap between the public and police officers will take some time, but he understands the department's responsibility.