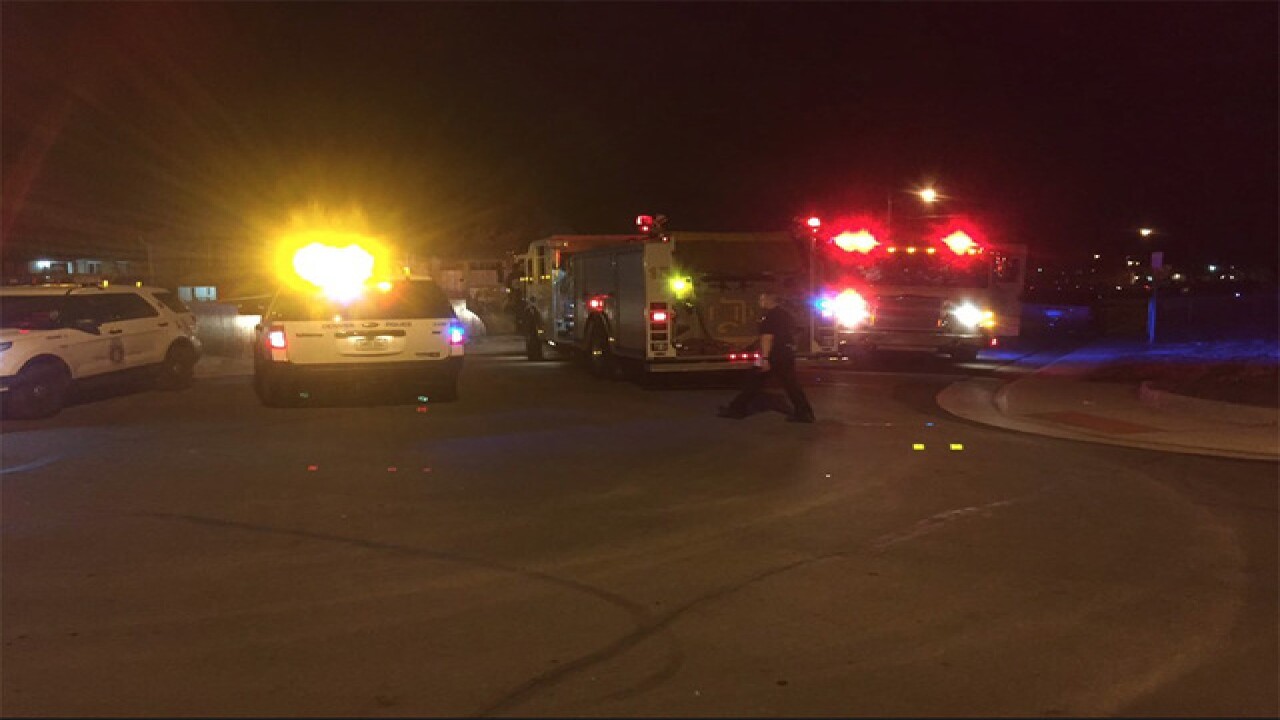 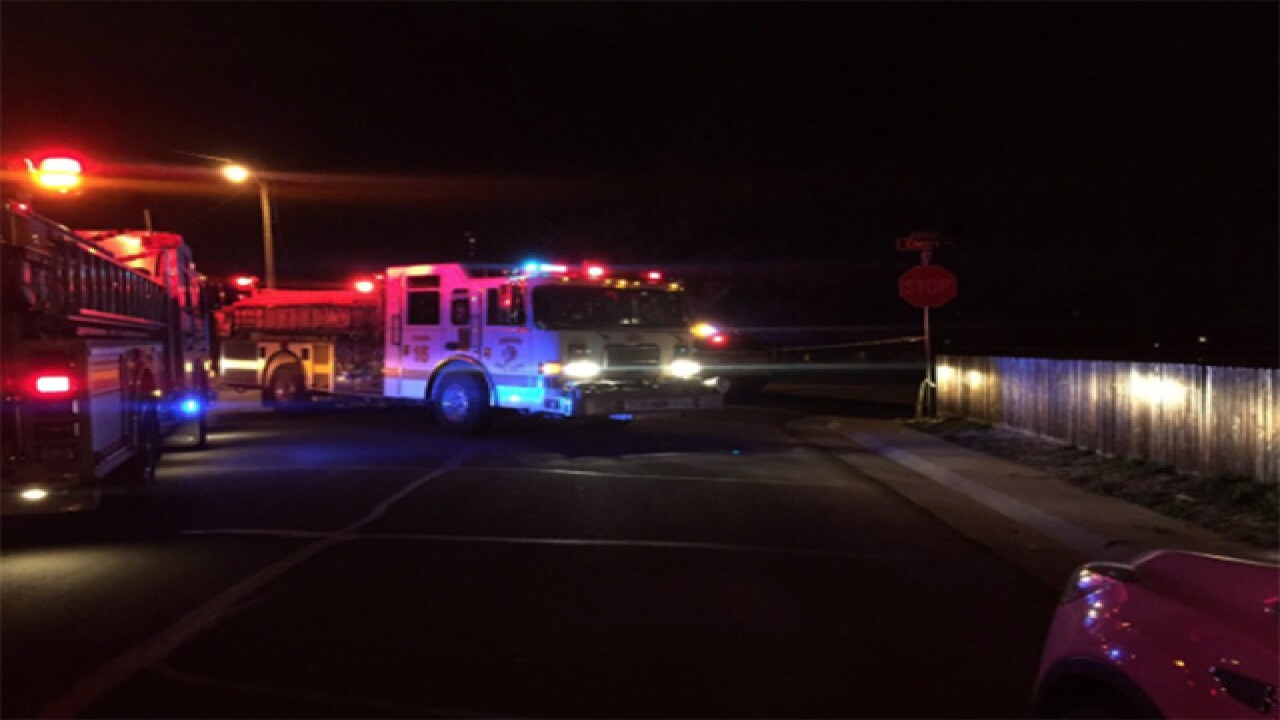 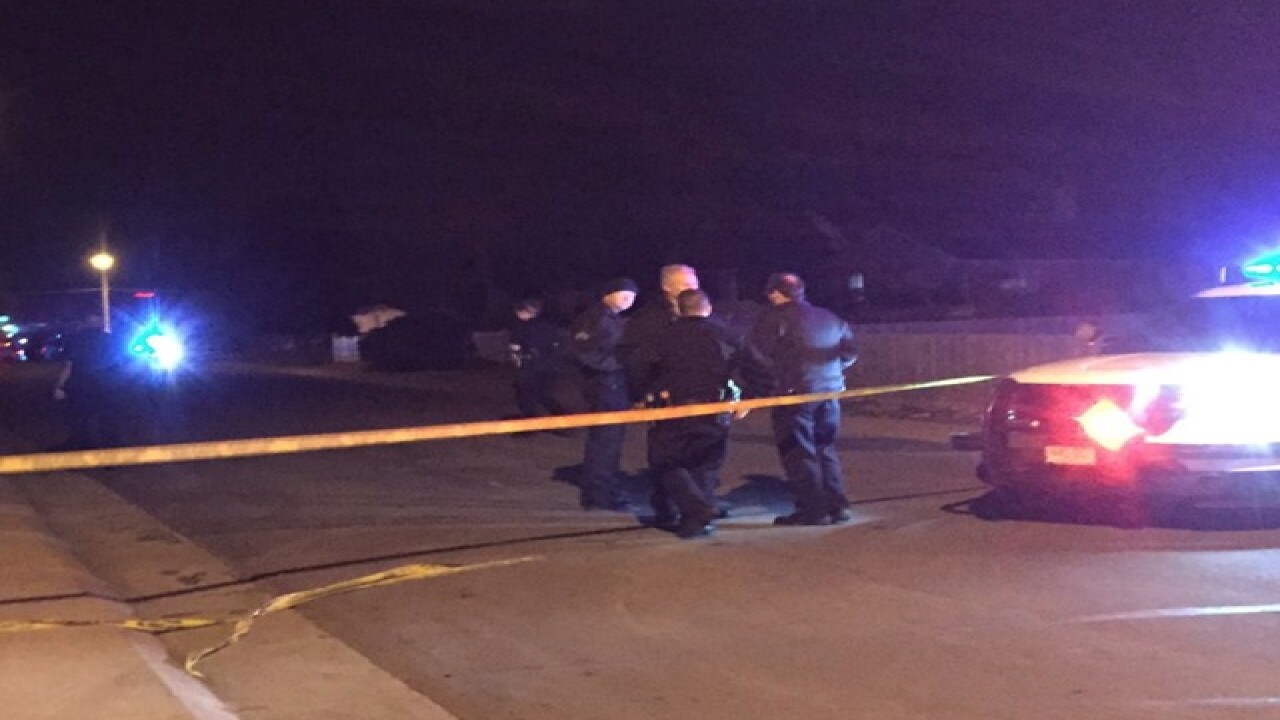 One person has died following a double shooting in the Park Hill neighborhood in northeast Denver, according to the Denver Police Department.

The shooting was reported in the area of Bruce Randolph Avenue and Cherry Street at around 8:30 p.m.

#ALERT DPD On-Scene at Bruce Randolph & Cherry Street in regard to a shooting.

Witnesses told Denver7 reporter Molly Hendrickson they heard about ten shots followed by police sirens. Much of City of Axum Park, which is right at the intersection where the double shooting took place, was taped off by Denver Police.

#UPDATE: much of City of Axum Park taped off as police investigate double shooting pic.twitter.com/EbX4HFdPiX

No suspect information was immediately available from the department.

The case is being investigated as a homicide, police said.