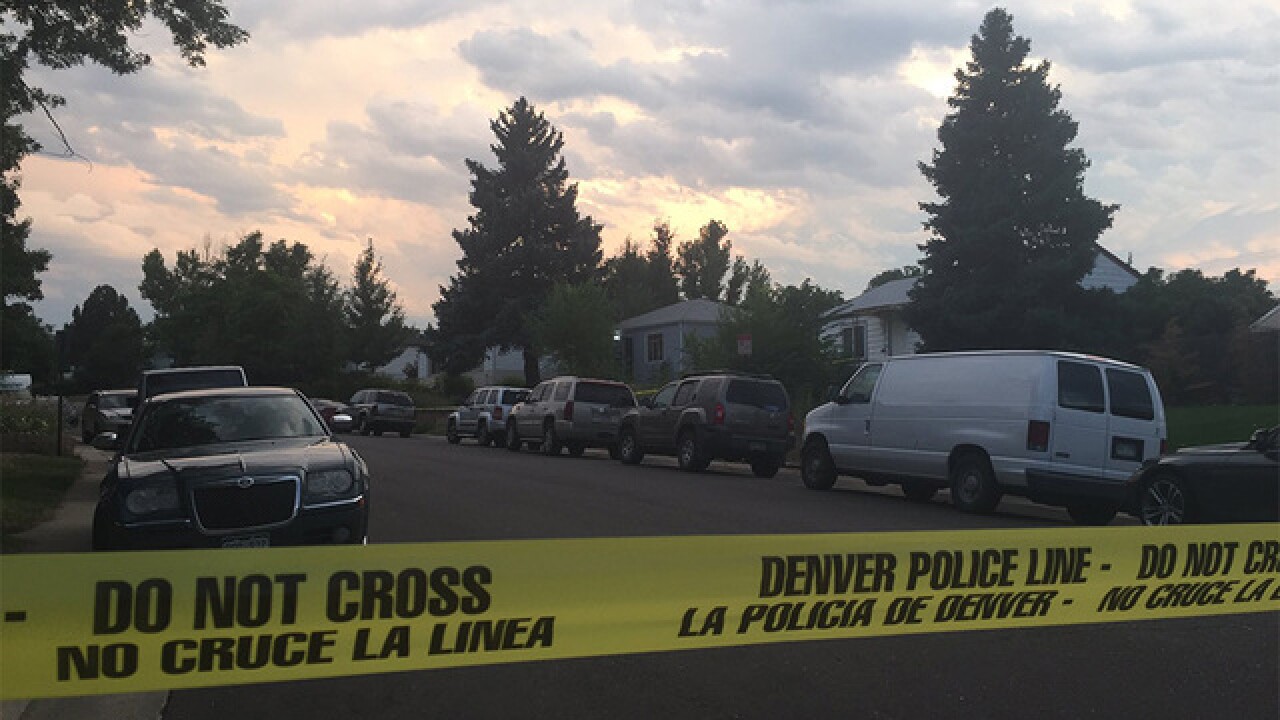 DENVER -- A shooting that left two dead in southwest Denver Saturday evening appears to be a murder-suicide following a domestic violence dispute, according to a Denver Police Department spokesman.

The DPD tweeted officers were on scene of a possible shooting in the area of South Knox Court and West Colorado Avenue Saturday at around 8 p.m.

The victims in this shooting were identified as a man and a woman by an official with the DPD on Sunday. "One of the deceased shot the other before taking their own life," said Doug Schepman, with the Denver Police Department.

The search for suspects was immediately called off by officials.

This is still an ongoing investigation.