Suspect pronounced dead, according to DPD 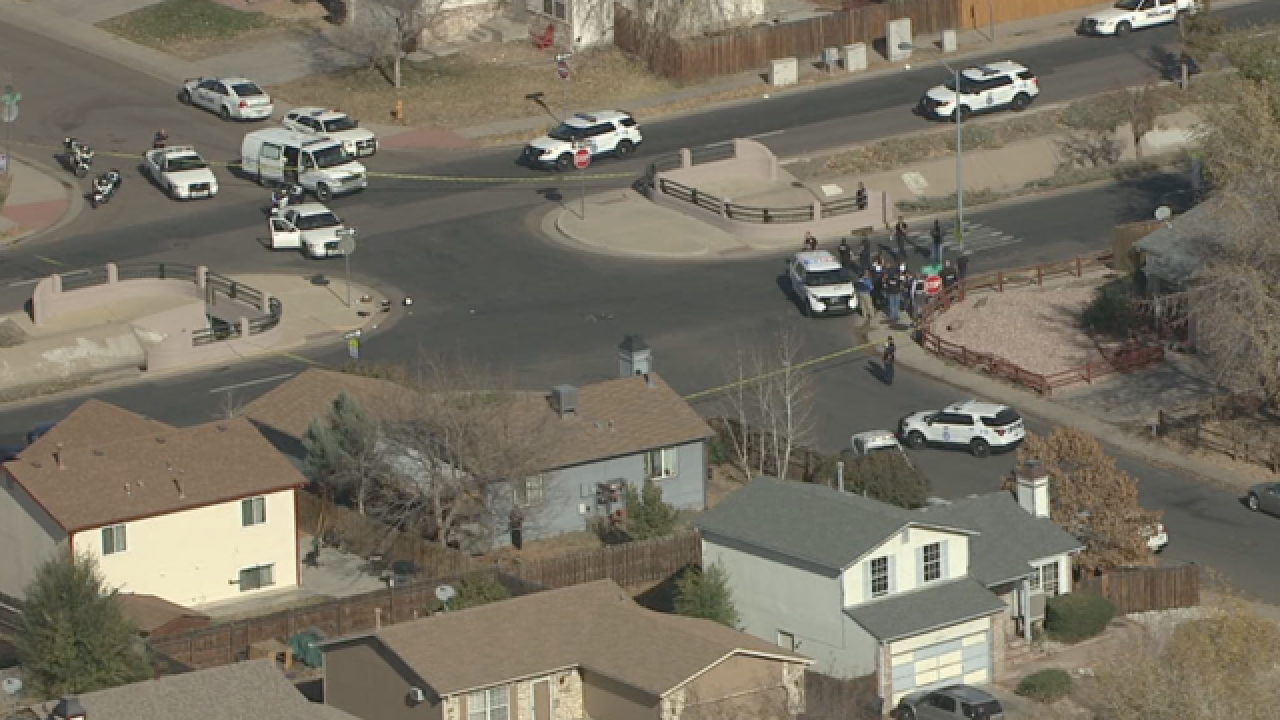 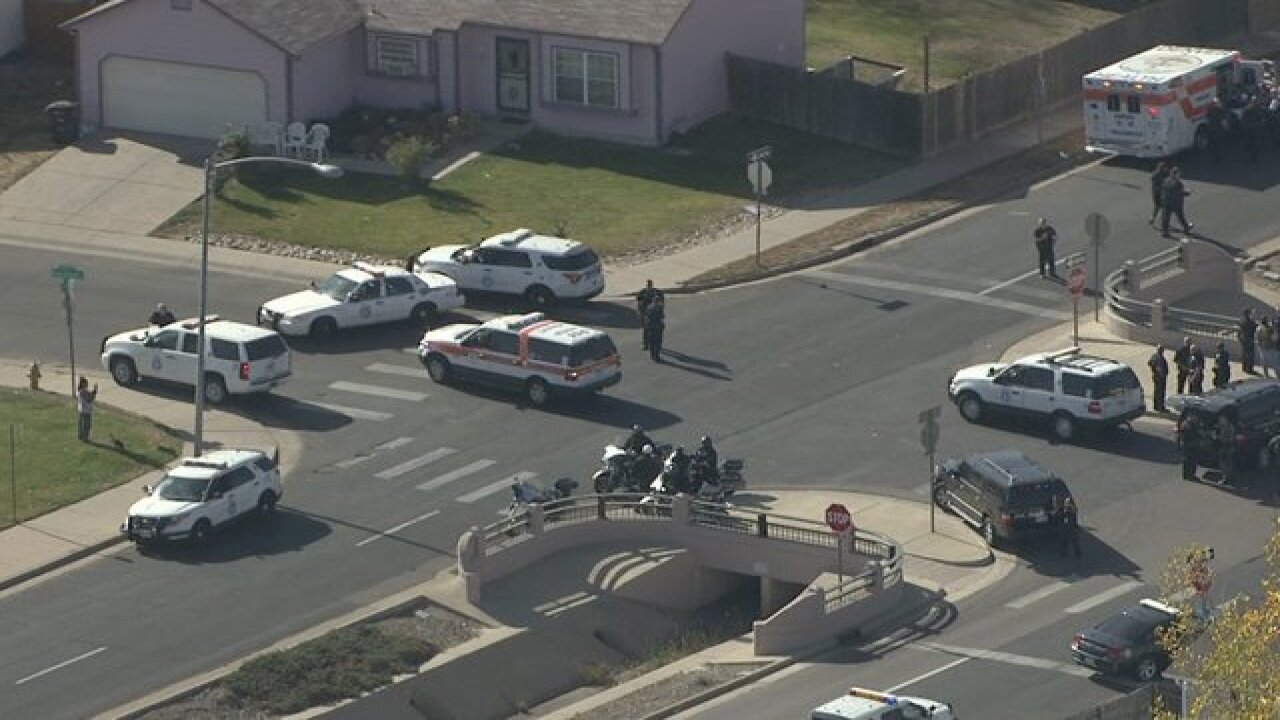 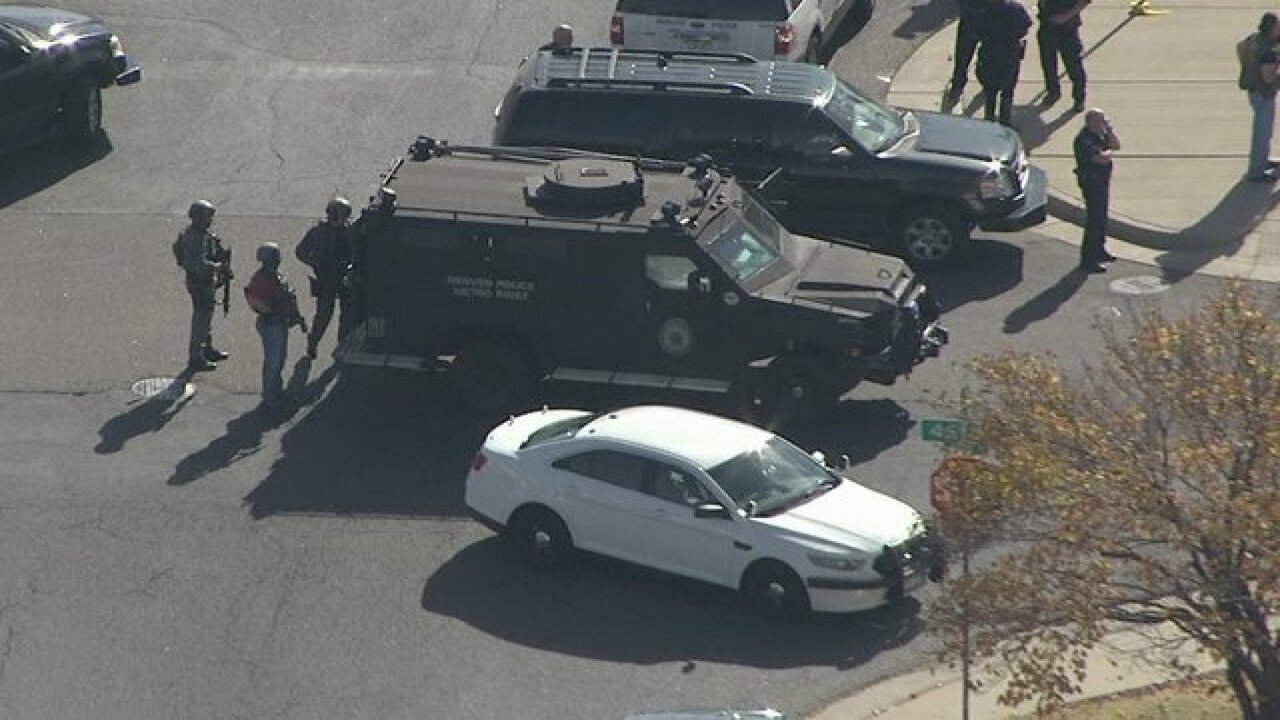 DENVER -- There is an active police investigation after an Aurora Police officer was shot during a confrontation in Denver.

Aurora Police said the officer who was hospitalized with non-life-threatening injuries remains in stable condition as of 3:41 p.m.

Sources told Denver7 chief investigative reporter Tony Kovaleski that Aurora Police were investigating a shooting on Del Mar Circle in Aurora in which one person was shot. Aurora Police said that victim was hospitalized, but did not survive.

The investigation into the Aurora shooting led officers to a home on East 46th Avenue, near Andrews Drive, in the Montbello neighborhood of Denver. That is where the Aurora officer was shot.

Police said one suspect was also shot on East 46th Avenue. That suspect was pronounced dead at around 4:20 p.m. by the Denver Police Department.

Police asked residents to stay out of the area around 46th Avenue because of a large perimeter that was set up. Officers said the scene is still active and officers are trying to verify the scene is safe.

One school, Oakland Elementary School on Dearborn Street, was on lockout due to the investigation. At around 3:10 p.m., DPS tweeted students would be dismissed at 3:45 p.m.

"Students that walk home will be released to authorized adults inside each child's classroom," a DPS official tweeted. Bus riders were allowed to take the bus home but police were escorting children without parents to the school's auditorium to wait for their parents.