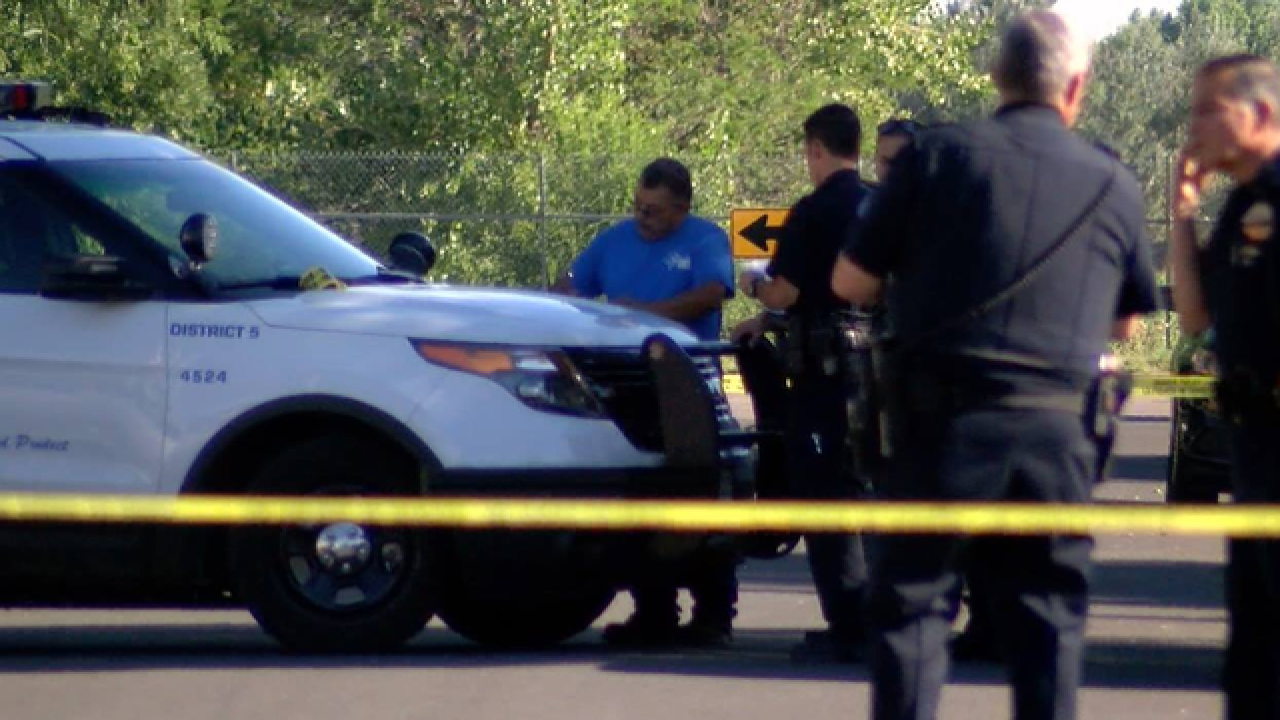 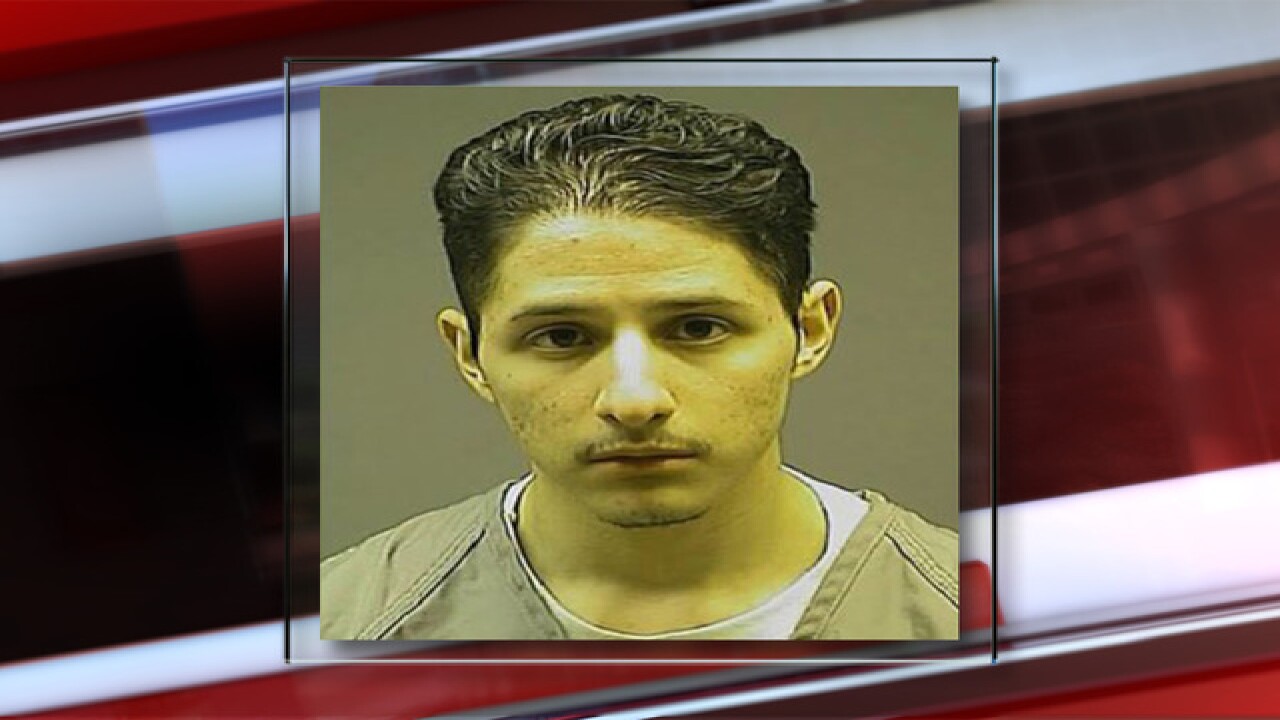 DENVER -- Police in Denver say they have arrested a suspect in connection with a double homicide in the Montbello neighborhood.

Angel Chavez, 27, is being held on investigation of first-degree murder in the double homicide investigation, an official with the Denver Police Department said Friday afternoon.

Investigators said two bodies were found at a home in the area of 56th and Peoria Streets early Friday morning. The victims are two adults, but police did not release any additional information on their identities.

Chavez was arrested in November 2007 for felony child abuse, after he reportedly shook his 3-year-old daughter in a violent manner while babysitting her. The child was taken to the hospital after she began having seizures. She was later diagnosed with shaken baby syndrome.