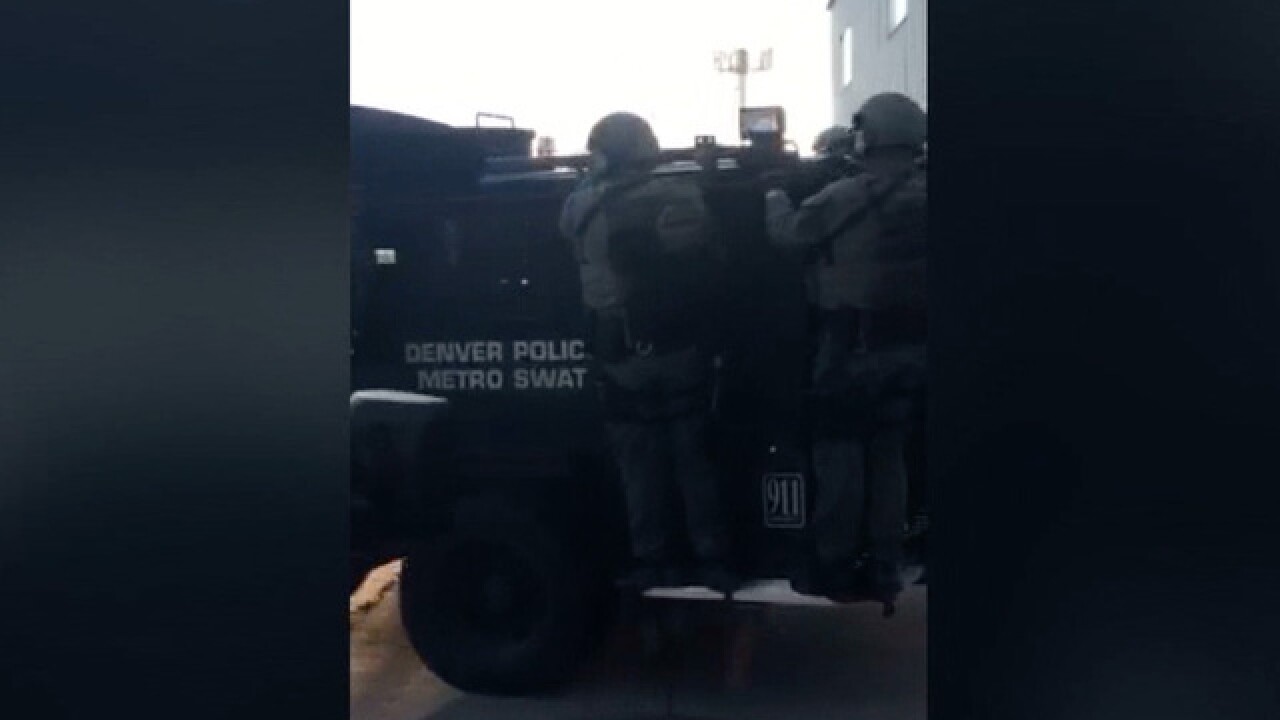 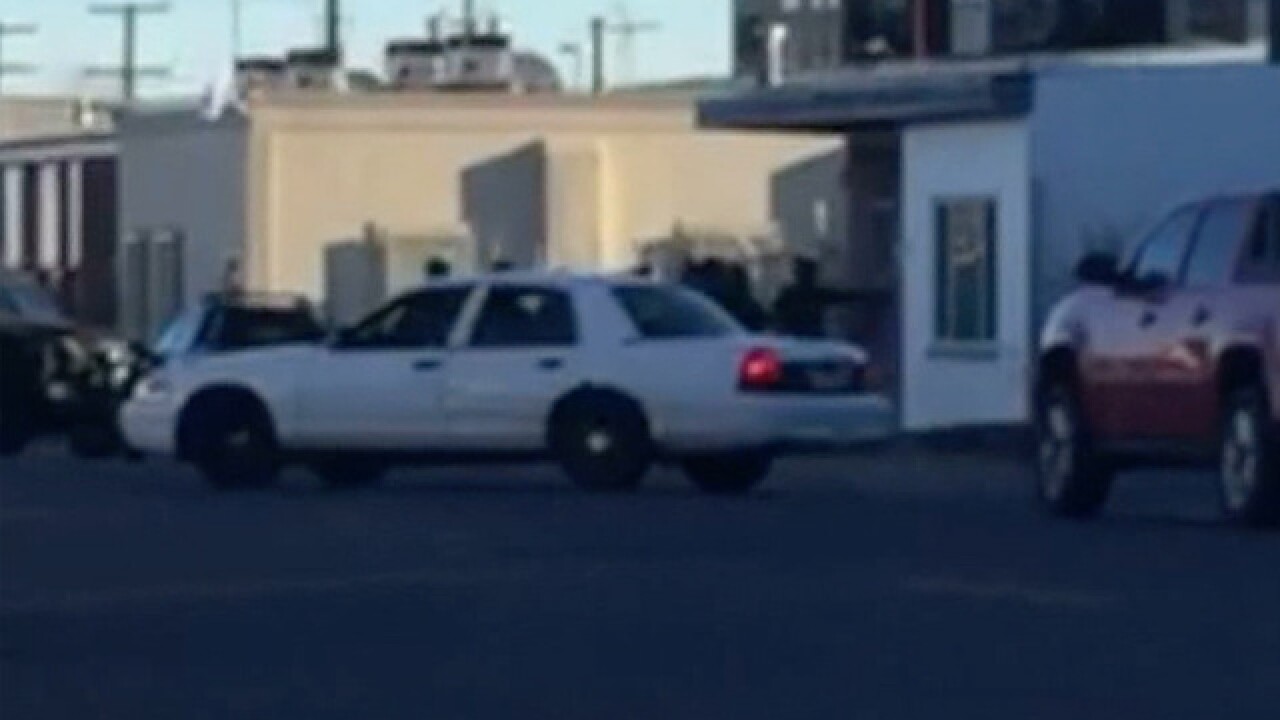 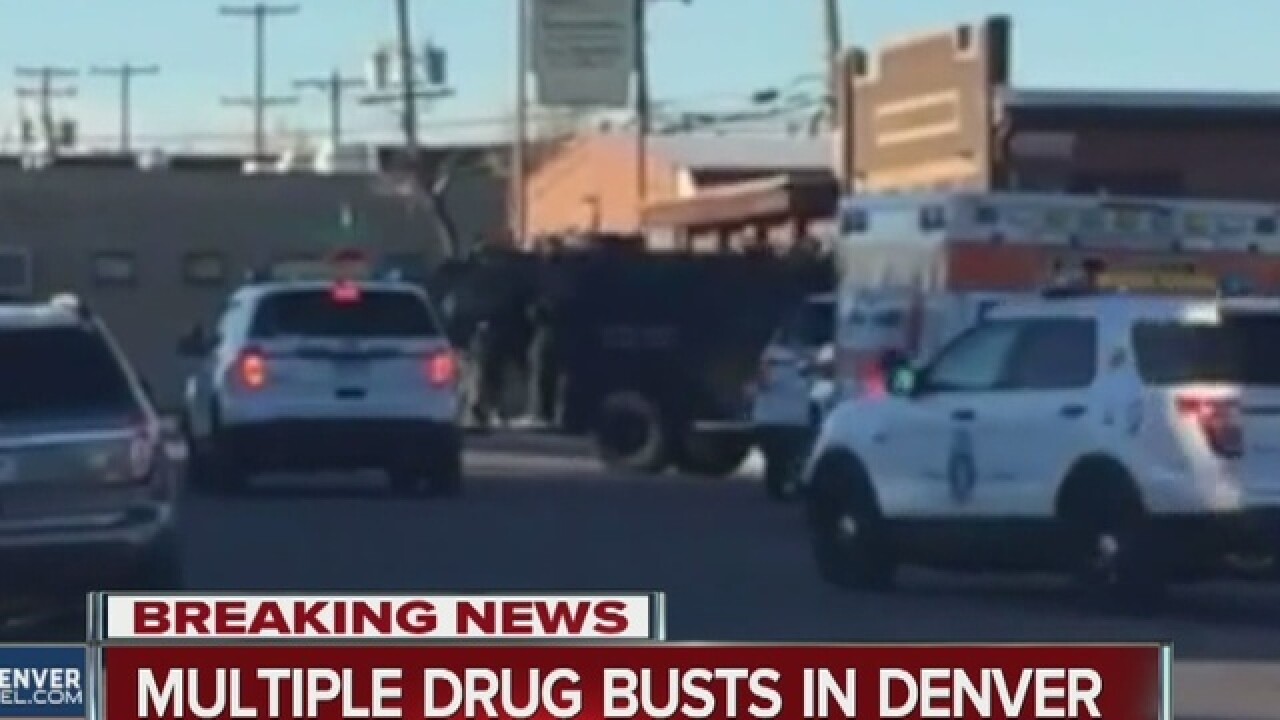 The SWAT team entered multiple locations following a two-year investigation by the Drug Enforcement Administration, the department said in a morning press conference. Police would only say they searched "several" places, some of which were residential.

Police haven't yet made any arrests, but they did seize marijuana plants and marijuana that was "ready for consumption." Police say this investigation isn't over.

That's just fine says industry insider, Jeremy Bamford. Bamford is the founder and CEO of Colorado Pot Guide, helping people in the pot industry stay on the right side of the law.

"The legal cannabis industry supports enforcement of illegal grow operations. [Illegal grows] create a black eye for the industry and it negatively impacts all of us," he said.

According to state law, adult residents can grow up to 6 marijuana plants per person. No more than 12 total plants are allowed per residence regardless of the number of adults living there.

"The price of cannabis in Colorado has been dropping pretty steadily. It doesn't make much sense to purchase it on the black market," Bamford said.

Denver Police did not comment on how much marijuana they took. Officers did not find any other drugs.

Officers say it's possible that all of the locations are connected.

According to investigators, some of the product may have been intended for selling out-of-state.

"In Colorado, cannabis runs about $2,500 for a pound and on the East Coast or the Midwest you're looking at paying about $6,000 dollars. The markup is pretty big," said Bamford.