No threat of bomb near Denver Airport cargo area 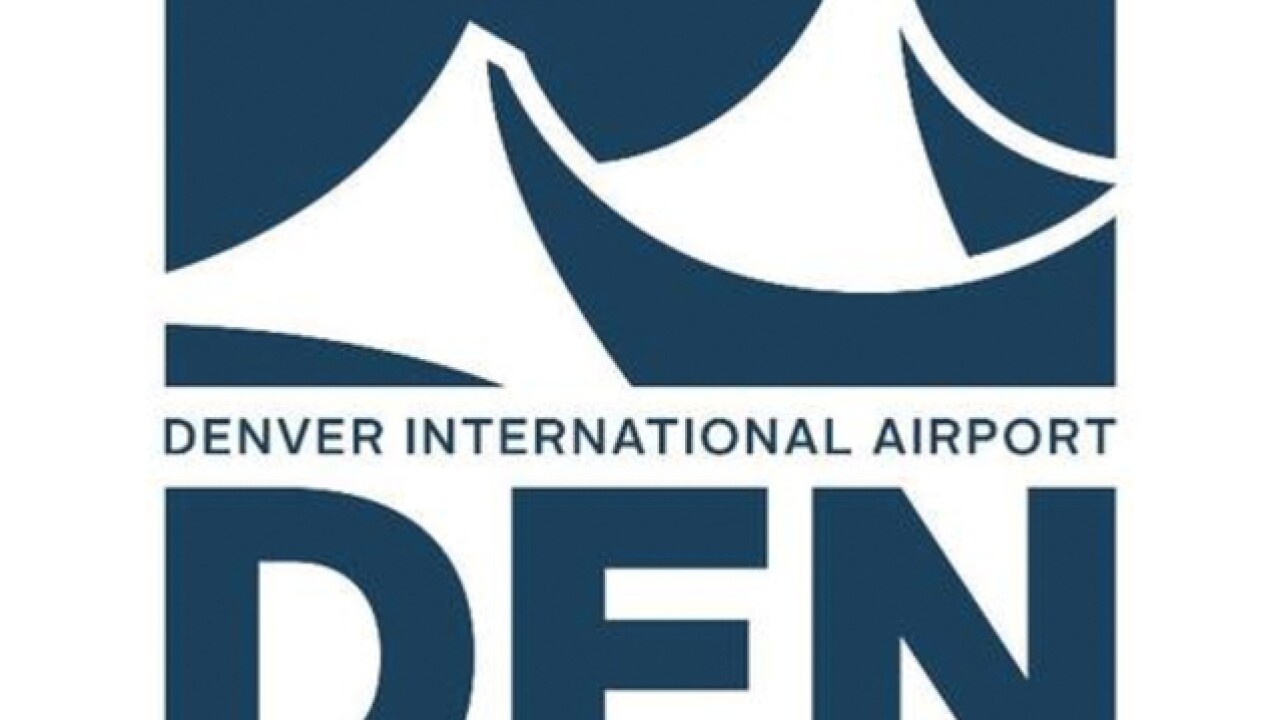 A suspicious package that was reported at the cargo area of Denver International Airport on Thursday afternoon was cleared by the Denver Police Department's Bomb Squad in less than an hour. No threat was ever found.

Officers went to a cargo facility about a mile from the terminal in the area of Undergrove Street and Harry B. Combs Parkway at around 2 p.m. to investigate the suspicious package.

Airport officials told Denver7 that the cargo area was evacuated as a precaution.

The police department did not say what was inside the suspicious package.