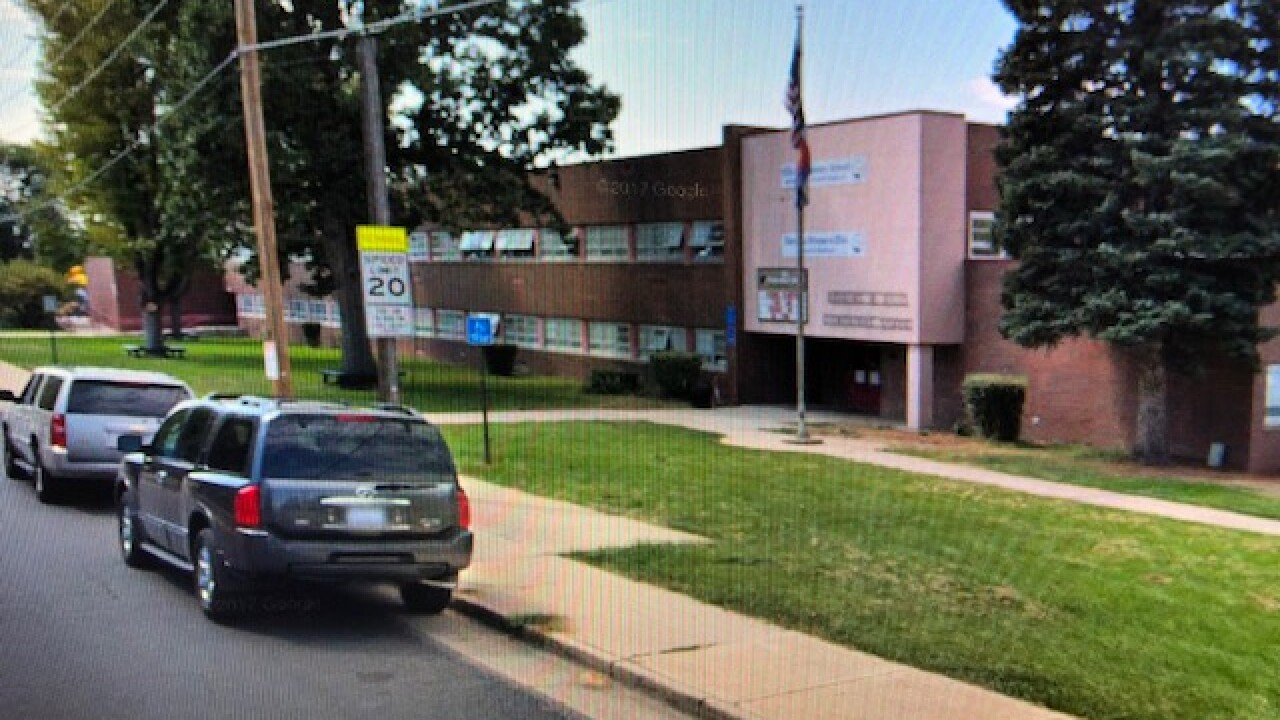 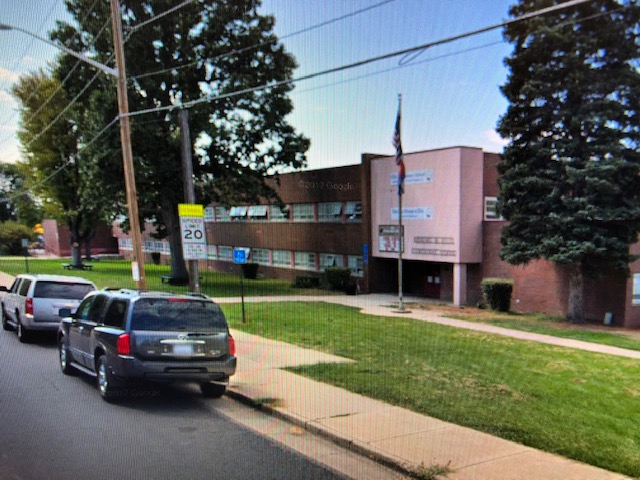 DENVER -- The president of the Ellis Elementary PTO says Denver Public Schools needs to take more action to protect teachers, staff and fellow students from one of their classmates.

Brooke Webb said a student at Ellis has been involved in at least four violent incidents since last April. She said her daughter witnessed one of them, a stabbing, which occurred earlier this month.

"She was very upset about the teachers who had been hurt," Webb said.

Webb told Denver7 the teachers were stabbed with a sharpened stick after placing themselves between the attacker and other students.

She said it wasn't the first assault, and provided this summary:

Webb told Denver7, "I think once it crosses the line to this severe violence and weapons being used, we just need to take more action. I understand legal and privacy concerns, but we also need to make sure that everyone is safe."

DPS spokesman Will Jones said, "Due to the Family Educational Rights and Privacy Act, we cannot comment further." He did say they, "have been and continue to work very closely with the school to address this matter and ensure a safe climate at the school."

"The community is traumatized. The kids are traumatized," she said. "I don't believe they're getting the trauma support that they need."

Webb also said that she loves Ellis Elementary and is one of its biggest supporters, adding she doesn't want negative publicity for the school, but is voicing her concerns because she's not getting the answers that she wants.

Webb also said that kids who witnessed the incidents know more about what's going on than parents, because the school isn't sharing details nor saying how they're handling it.

She said she wants more open and honest communication.

"If the school district can't get on board with that, there's a disconnect," she said.

When asked what she wants to see happen, Webb replied, "I'm not calling for the child to be removed from the school, but I do not think that environment is working for that child, and I feel that one-on-one supervision needs to be (used) at all times, if he comes back to the school grounds."