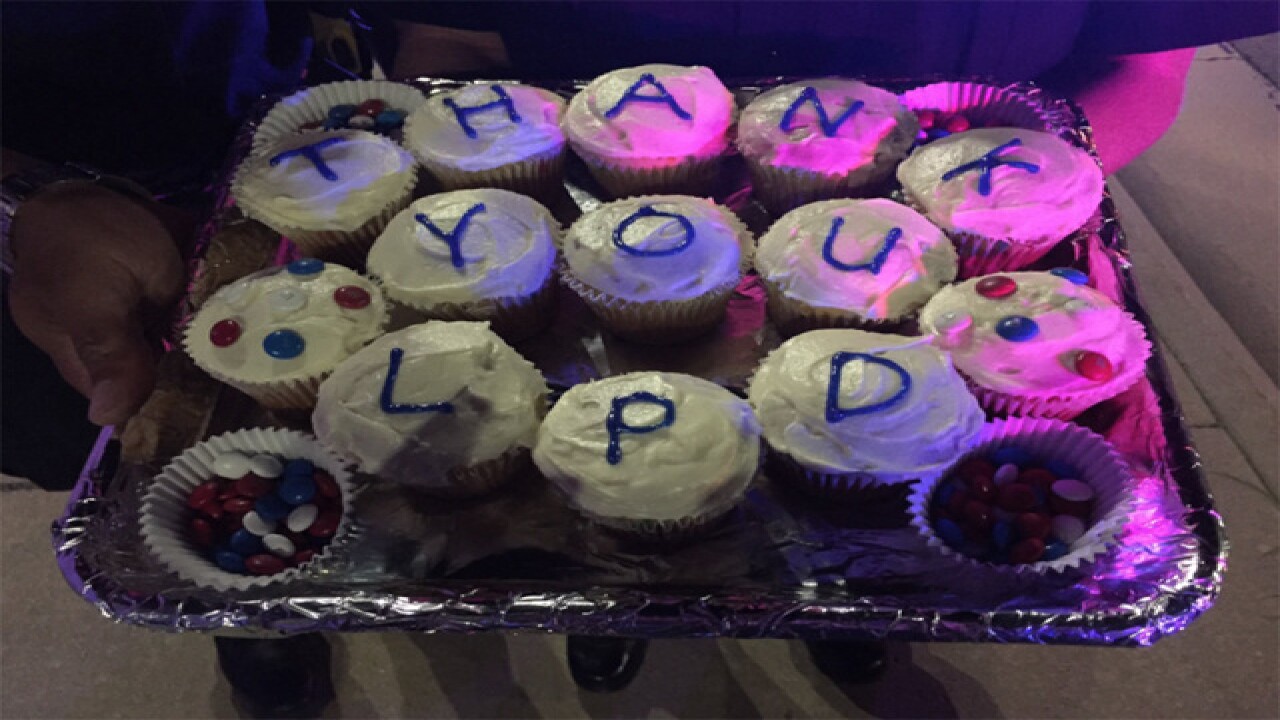 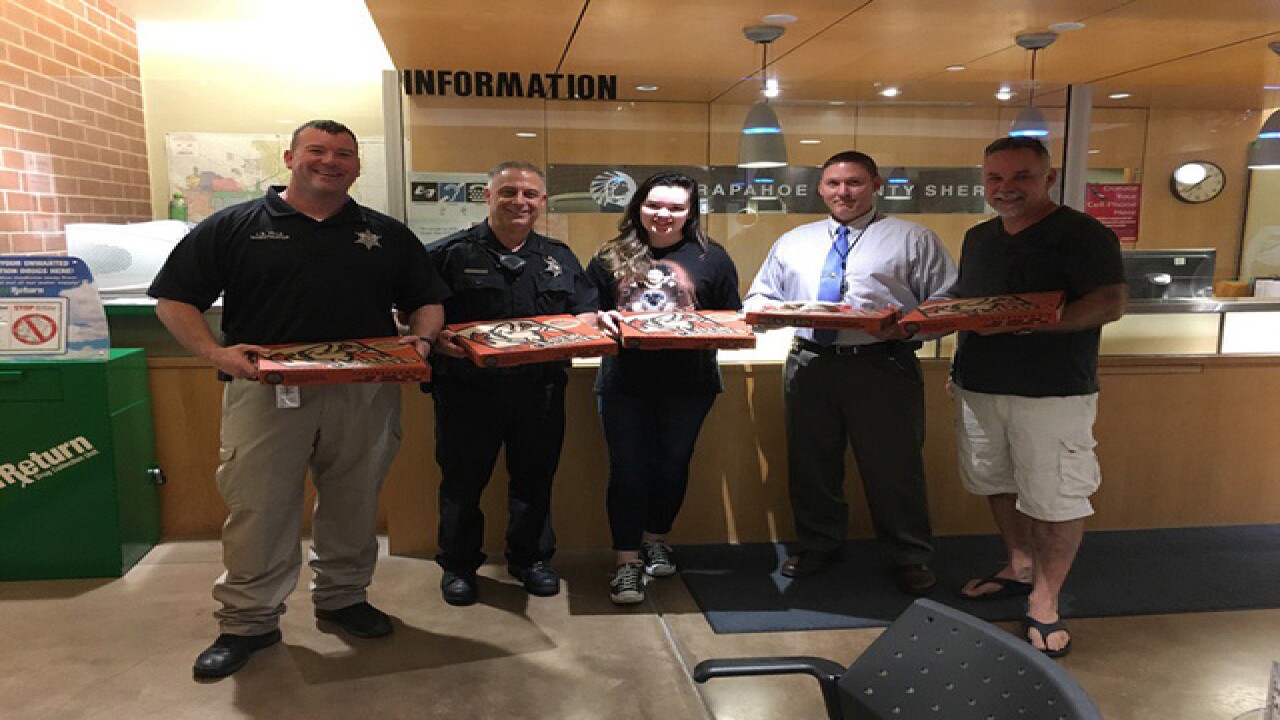 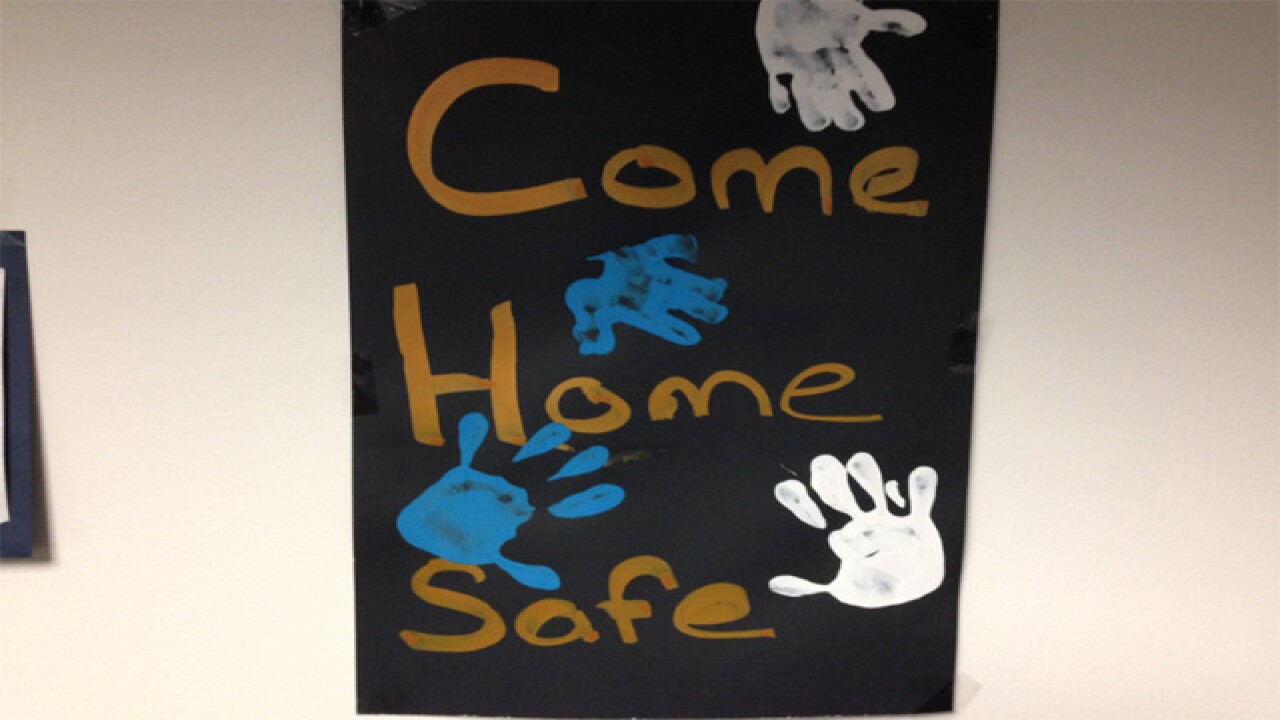 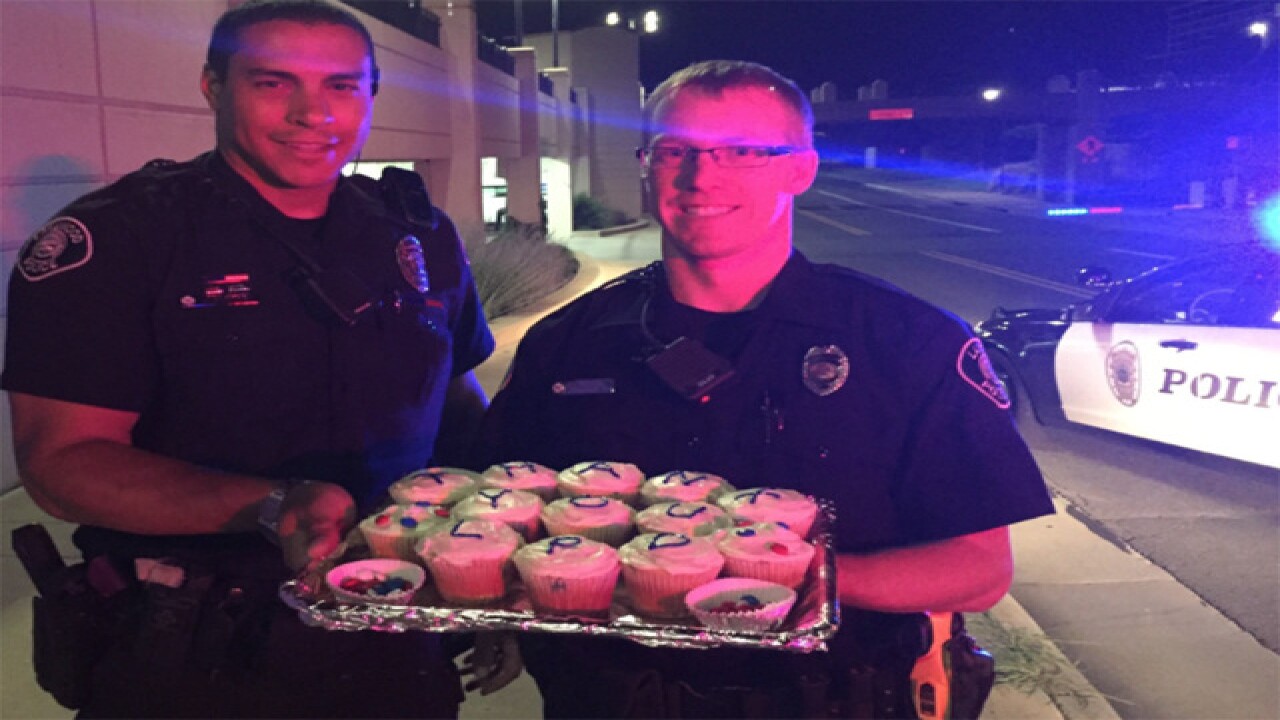 Support is pouring in for law enforcement all over the nation.

In Dallas, community members hugged police officers at a prayer vigil -- leaving many of them in tears after five officers were killed during a Black Lives Matter protest Thursday night.

But people have also been thanking law enforcement in the Denver metro area.

Teegan Braun and other families with Local Moms of Castle Rock delivered cookies, coffee and notes of encouragement to the Castle Rock Police Department.

A similar scene unfolded at the Douglas County Sheriff’s Office. Neighbors, including children, stopped by to say 'thank you.'

In Jefferson County people dropped by law enforcement precincts all day with food, cookies, and cards.

“I’m just calling up to say thank you. I watched what’s going on in Dallas. I’m a vet, and I just want you to know I’m on your side and I appreciate your efforts,” said the caller in a recorded message.

At the Colorado Rockies’ game Friday, people in the stadium held a moment of silence for the Dallas officers and their families.

Dallas’s Police Chief said Friday his department is hurting, and they’re feeling this support from the nation.