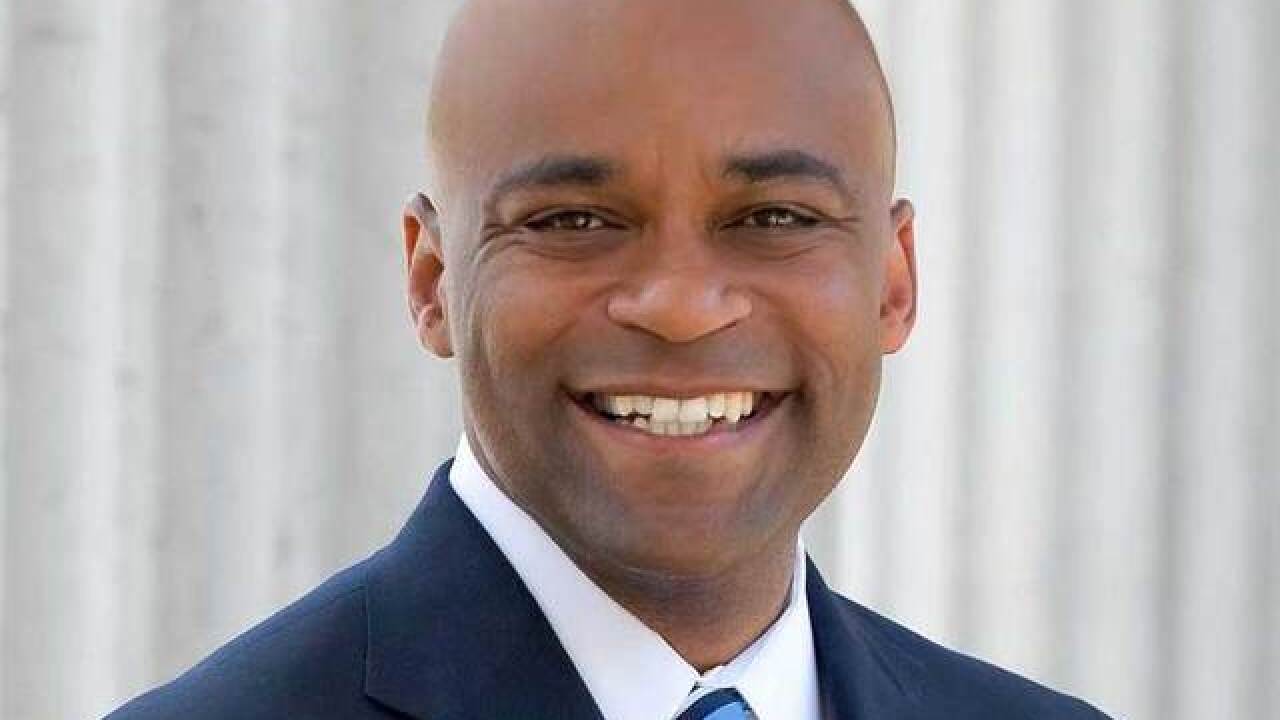 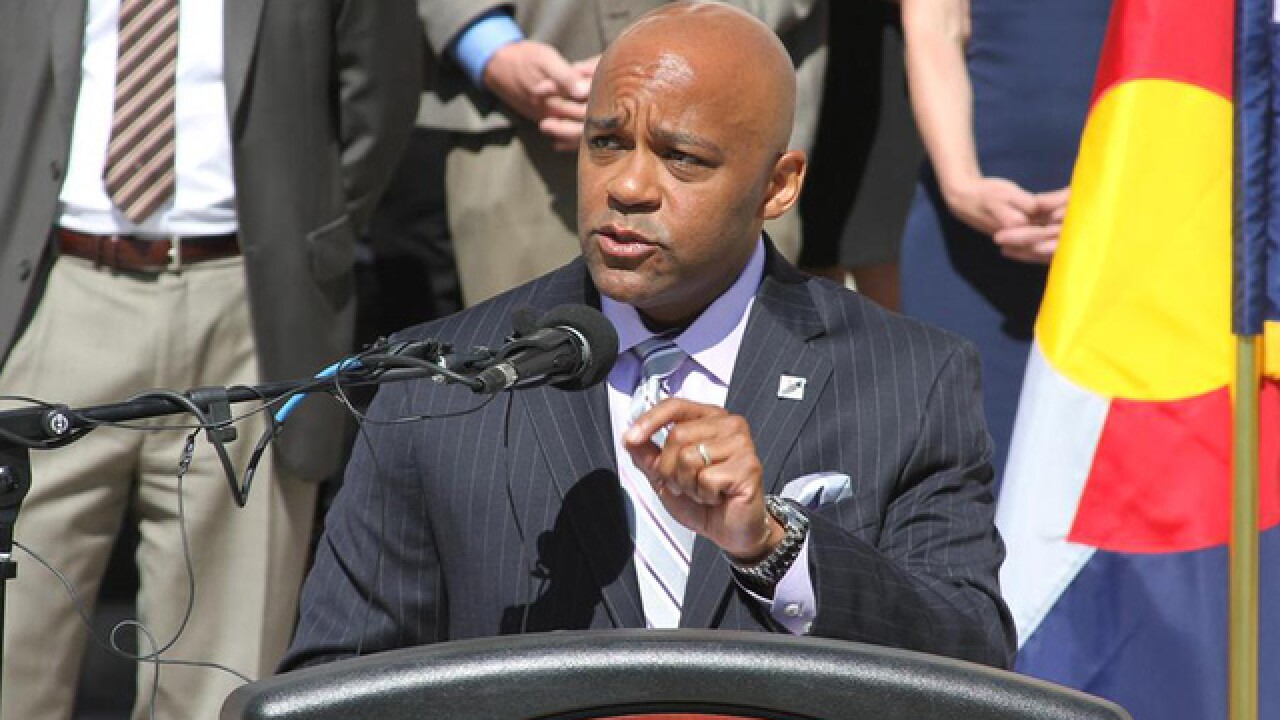 Police shootings of two black men this past week look to be what pushed a sniper suspect to ambush police in Dallas, Texas.

The recent high -profile violence has created a wave of emotion across the United States.

Denver Mayor Michael Hancock made a call to action in his city , by asking churches and community organizations to open up their doors so that together people can mourn, voice concerns and find solutions.

That call was heard loud and clear.

Mayor Hancock opened his speech with words from Maya Angelou. "Hate. It has caused a lot of problems in this world, but it has not solved one yet."

Hancock also spoke on how to bridge the divide between law enforcement and the African American community.

Chief White stood up to tell community members his commitment to them. He told the crowd not to be surprised if the recent shootings of black men end up being justified. He went on to say that shouldn't be the main focus.

"Just because something is legal, does not make it necessary," he said. "My responsibility to my department and this community is to raise that bar."

Mayor Hancock's call to action will last through Monday.