Denver is temporarily allowing e-scooters on parks and trails 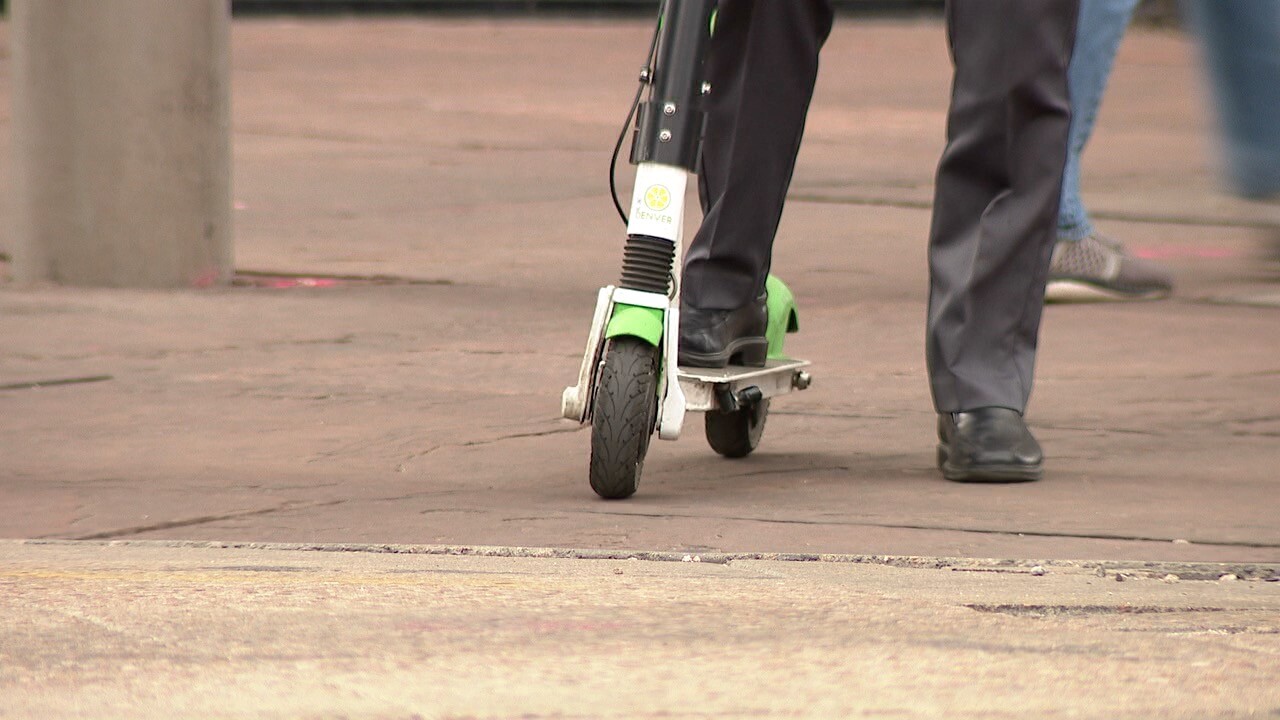 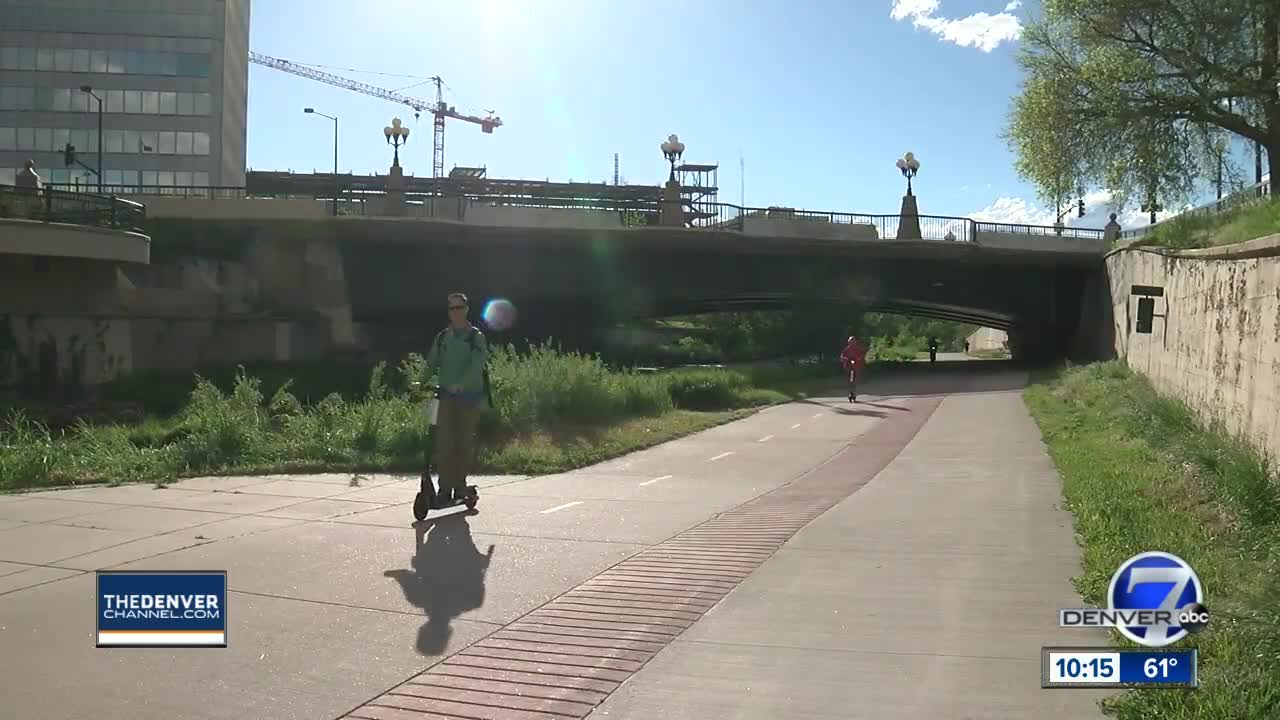 DENVER -- On the same week that electric scooters became legally classified as vehicles, Denver is now temporarily allowing the micro-vehicles on trails and parks.

Denver Parks and Recreation officials say they know e-scooters were being used illegally in parks and on trails in the past. They hope this 180-day pilot will help them evaluate the rules.

Many support the idea as long as e-scooters are following the rules.

"I think it’s a cool idea but it takes people a minute to get used to it," e-scooter rider Jacob Carson said. "We’ve had a couple of people grunt at us a little."

Others think this is going to cause a safety issue.

Many feel there needs to be signs directing e-scooters where it is safe to ride.

At the end of the pilot, the city will hold a public hearing.

You can report problems or give feedback now through their online evaluation form.