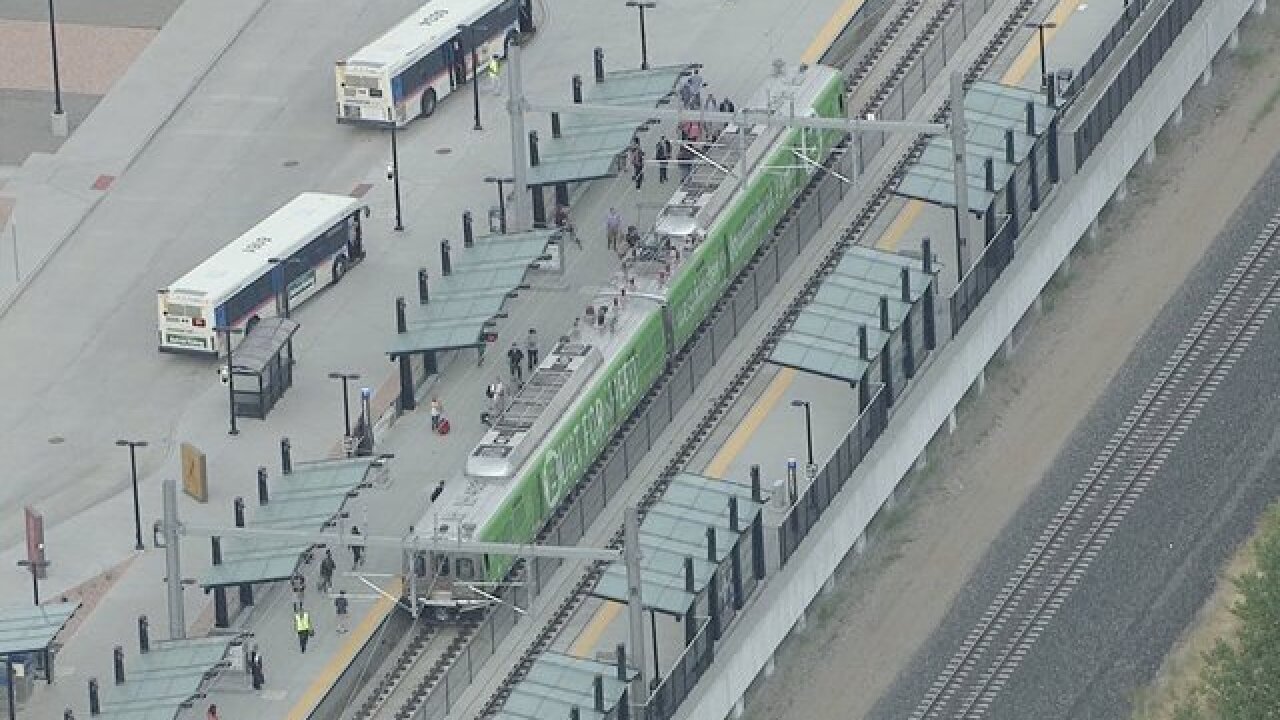 On RTD's website, officials said the issue was "operational difficulties," but they didn't explain what the difficulties were.

A Denver7 viewer said his train was stopped at the 40th and Colorado station.

This is the second time this week and the fourth time this month that the A line has had trouble.

There were delays of more than an hour in both directions on Sunday because of an electrical issue.

There were also delays on July 1 and 5.

There have been multiple delays and problems with the A-line since it opened at the end of April.

The worst was in May when Denver firefighters had to help evacuate some 80 passengers after a train lost power on a bridge 50 feet above the ground.