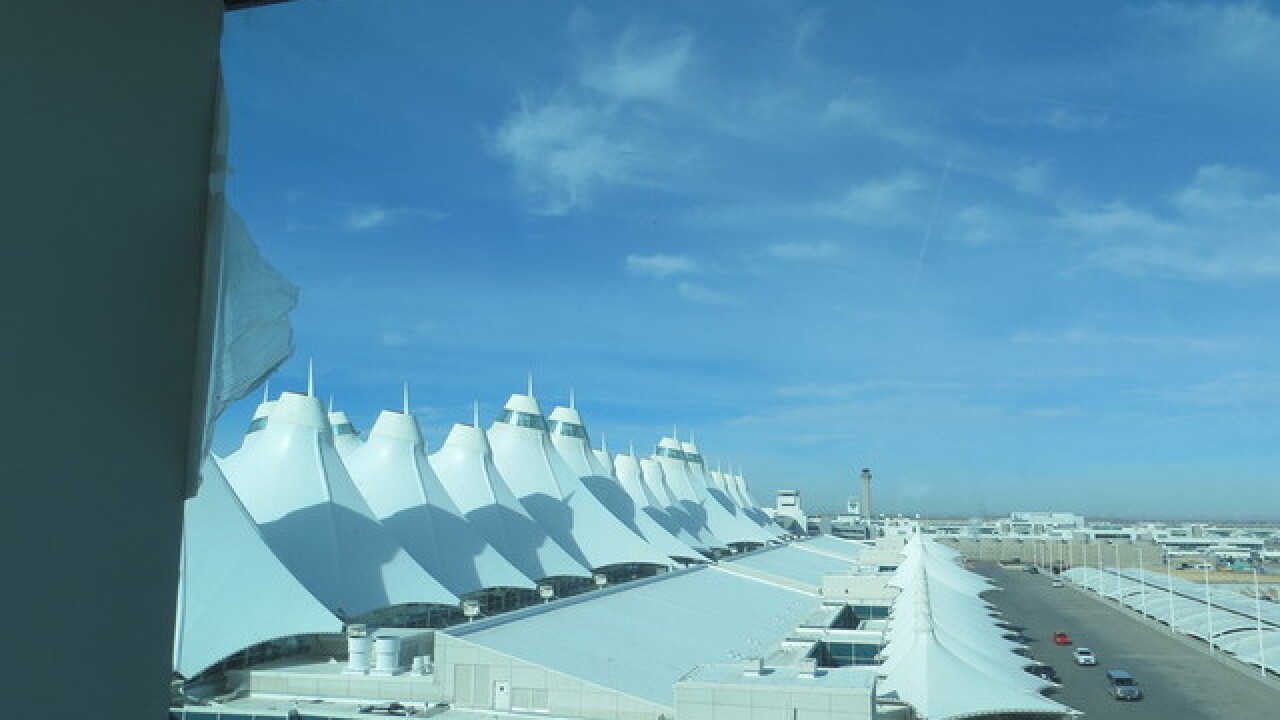 A record-setting 54 million passengers traveled through the airport in 2015, airport officials said.

Airport officials have new flights starting this spring. Virgin America will launch nonstop service to San Francisco on March 15. Lufthansa Airlines will add nonstop service from Denver to Munich, Germany on May 11.