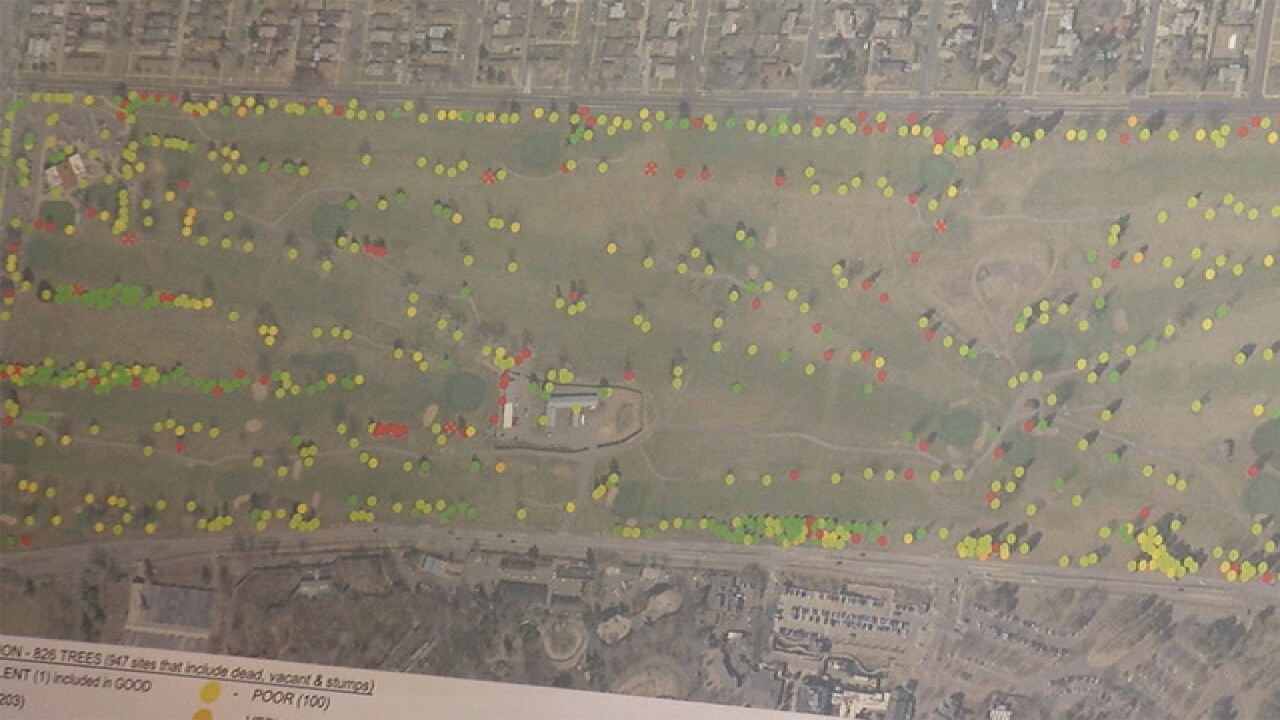 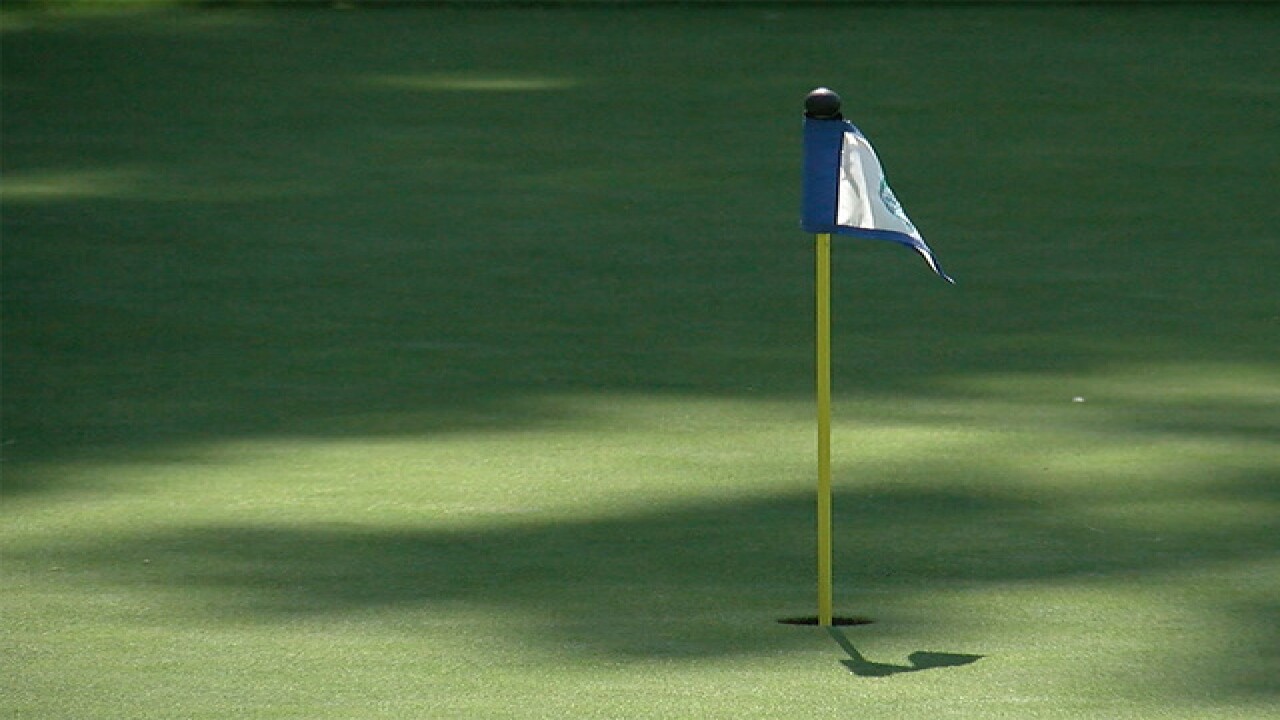 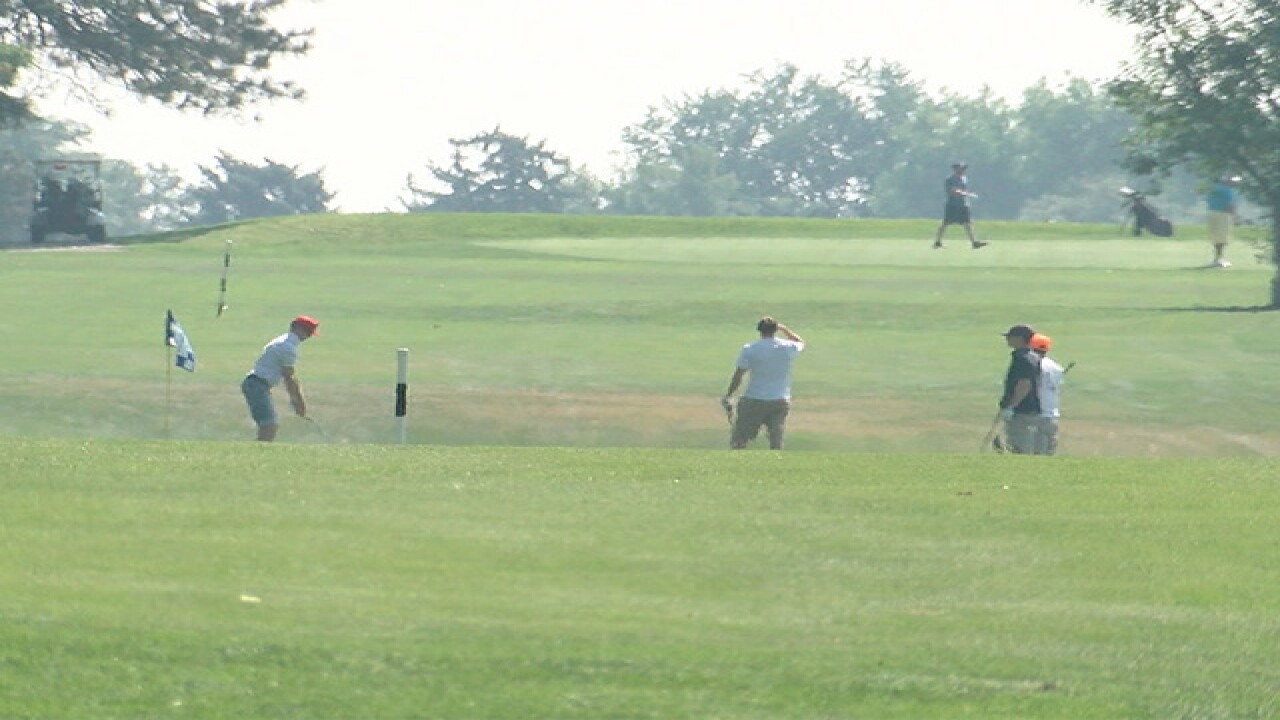 Denver Public works said it will be closing the golf course for the 2018 season to add a water detention area. The construction will force a whole golf course re-design.

"We're trying to address what would happen if there was a 100-year flood in the area," said Angela Casias with Denver Public Works.

Engineers and designers showed off their plans to community members inside the golf course clubhouse on Saturday.

The plans could include demolishing the old clubhouse and building a new one. City Park Golf Course is part of the Montclair basin. City officials said its one of the worst flood zones in Denver.

Some angry residents protested on the corner. They believe the drainage project is all part of the bigger plan to redevelop the I-70 corridor.

"There's no need to do this drainage project...except they're trying to put I-70 underground," one protestor told Denver7. "That was a bad idea to begin with."

Denver Public works said the drainage plan would certainly help but the I-70 project is not the sole purpose. "If I-70 didn't happen we would still move forward with this project," said Casias.

Denver's belief? A short term closure of a golf course is better than long-term devastation from a potential flood.

If all goes to plan, City Park Golf Course would re-open for the 2019 golf season.