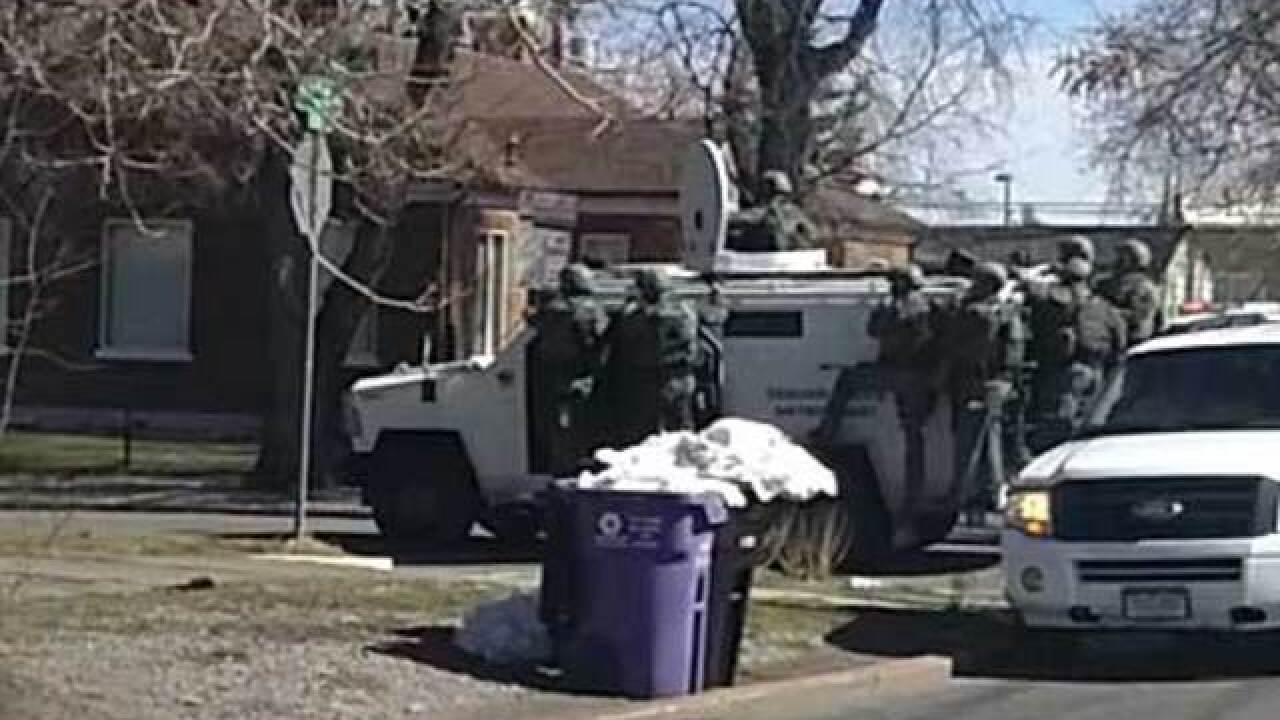 A family managed to escape their home safely Wednesday after an armed, wanted man broke in.

Denver police said a man involved in an attempted robbery near 12th Avenue and Mariposa Street ended up breaking into a home less than a half mile away at 14th Avenue and Lipan Street.

The suspect barricaded himself in, police said.

Police told Denver7 reporter Brendaliss Gonzalez that the people inside the home got out unharmed.

Suspect fled to home w/ people inside, they were able to get out unharmed. Police don't think he's linked to home. pic.twitter.com/HVxPHxsDPj

There was a standoff for about three hours, but the man finally came out.

Scene with barricaded man at 13th and Lipan is over. Appears he was taken out and put in ambulance. @DenverChannel pic.twitter.com/1Sh92FQCcI