DA: No charges against police who killed parolee 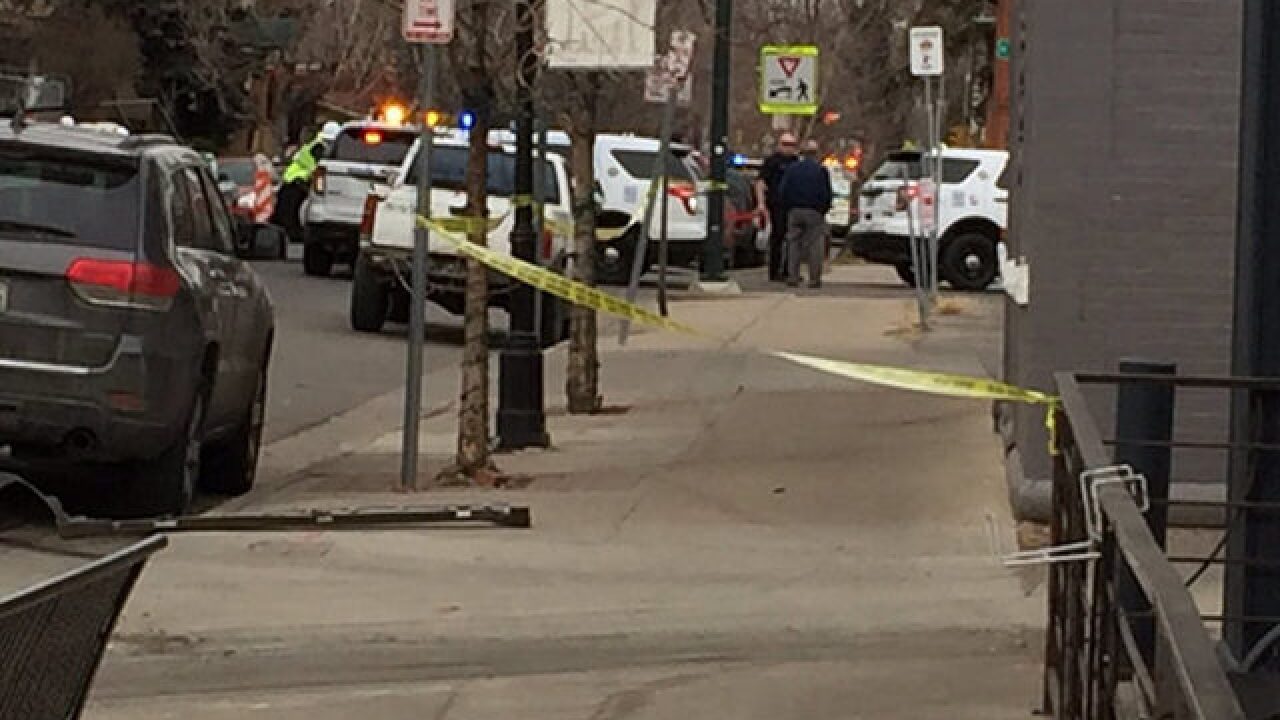 Denver's district attorney won't pursue charges against police who shot and killed a parolee who had hijacked a vehicle, led officers on an afternoon chase in a residential neighborhood and shot at them, wounding one.

The Denver Post reports that in a letter to Police Chief Robert White, DA Mitch Morrissey says Gerardino Cayetano-Gonzalez endangered officers and the public and appeared determined to escape or die after police responded to a report of a burglary in February.

Cayetano-Gonzalez had been imprisoned on robbery and other convictions. While on parole he was jailed several times for violations such as failed drug tests.

Colorado prison officials have been criticized by Morrissey and others for trying to reduce the inmate population by giving parolees second and sometimes third chances after violations.