Shelter will house up to 450 people 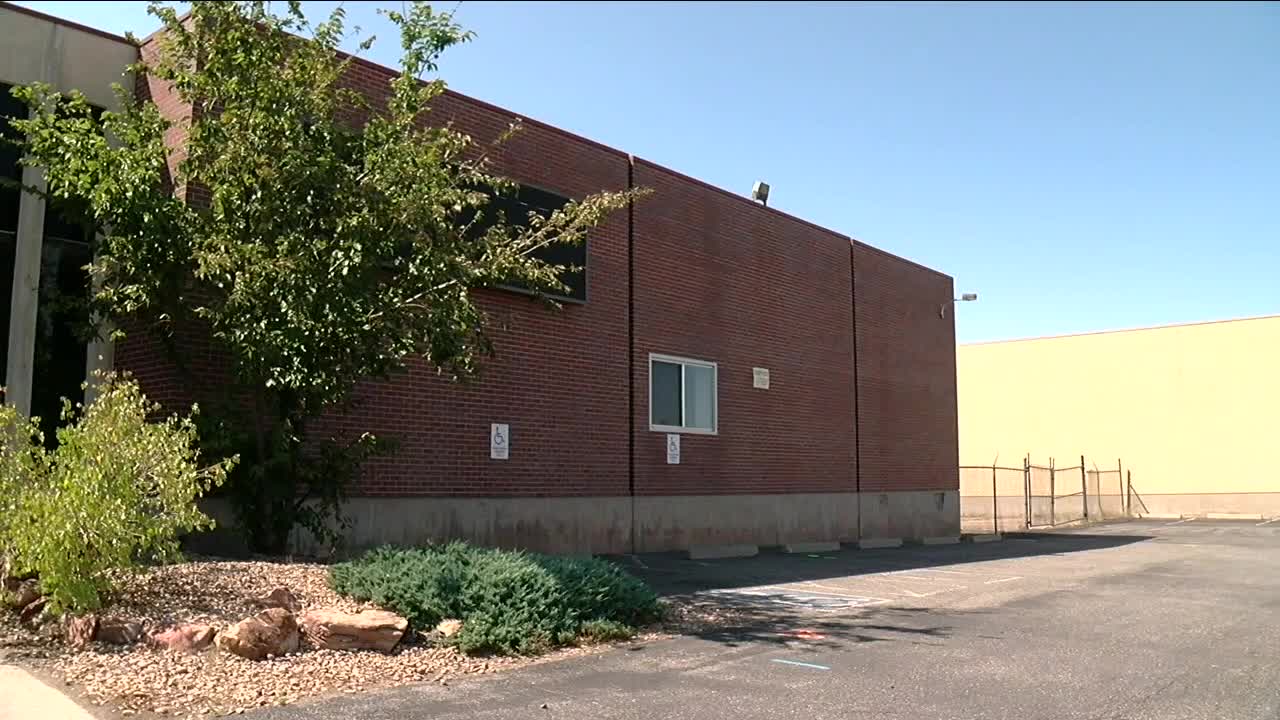 The shelter – which will operate 24/7 at 4600 E. 48th Avenue, near the corner of E. 48th Avenue and Dahlia Street in the Park Hill neighborhood – is part of the city’s ongoing efforts to provide safe a safe place to go in the midst of the coronavirus pandemic, according to Department of Housing Stability spokesman Derek Woodbury.

The 82,000-square-foot facility will shelter between 350-450 people and will offer flexible space to serve a variety of needs as well as various gender groups, Woodbury said in a statement after the vote. The facility is still undergoing some improvements including the installation of new restrooms/showers, HVAC, laundry facilities and code requirements which will begin in September with the goal of opening the shelter by late December.

The shelter will also have services such as a navigation center and connections to a rehousing system, Woodbury said.

“We have seen many benefits to deploying 24/7 sheltering this year, including lower levels of anxiety among guests who can count on an assigned bed that remains the same night after night,” said Britta Fisher, executive director of Denver’s Department of Housing Stability. “Guests are resting better, with increased sense of safety and security, leading to improved relationship building with partners, volunteers and service providers.”

Denver City Council approved a lease agreement contract for a maximum amount of $19,840,480, which includes up to $10 million for tenant improvements, Wood bury said, with funding coming from sources such as the Coronavirus Relief Funds authorized under the CARES Act, Emergency Solutions Grant (ESG) under CARES Act, and private/philanthropic support provided to city for sheltering and COVID response.

For homeless advocates, however, the city's approach isn't helping.

"That is warehousing people in jail-like environments and you cannot force people to be in that environment," said Teresa Howard with Homeless Out Loud. "Furthermore, there’s not even enough of those spaces even if we were to force everybody into giant warehouses and call that a solution to homelessness."

The city along with the Colorado Coalition for the Homeless agree it’s not a solution, but something has to be done.

"Obviously, housing is the solution to homelessness, but housing takes longer than five to six months to bring online," said Chief Communications and Policy for the Colorado Coalition for the Homeless, Cathy Alderman.

As for finding a safe outdoor space for the homeless, the city is still working to find a location.

"Looking at a safe outdoor space needs to continue to be a priority because that is a more appropriate space for some people. How that is managed in the winter months I think does become a little bit more tricky," said Alderman.