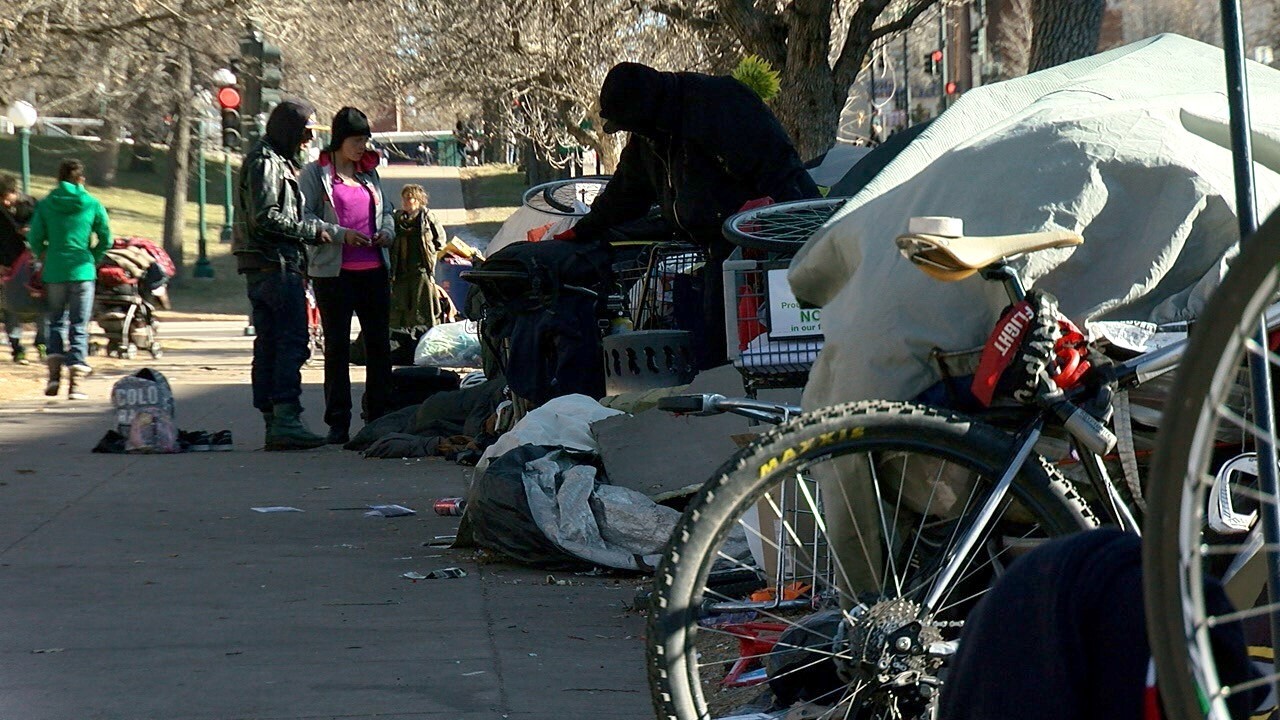 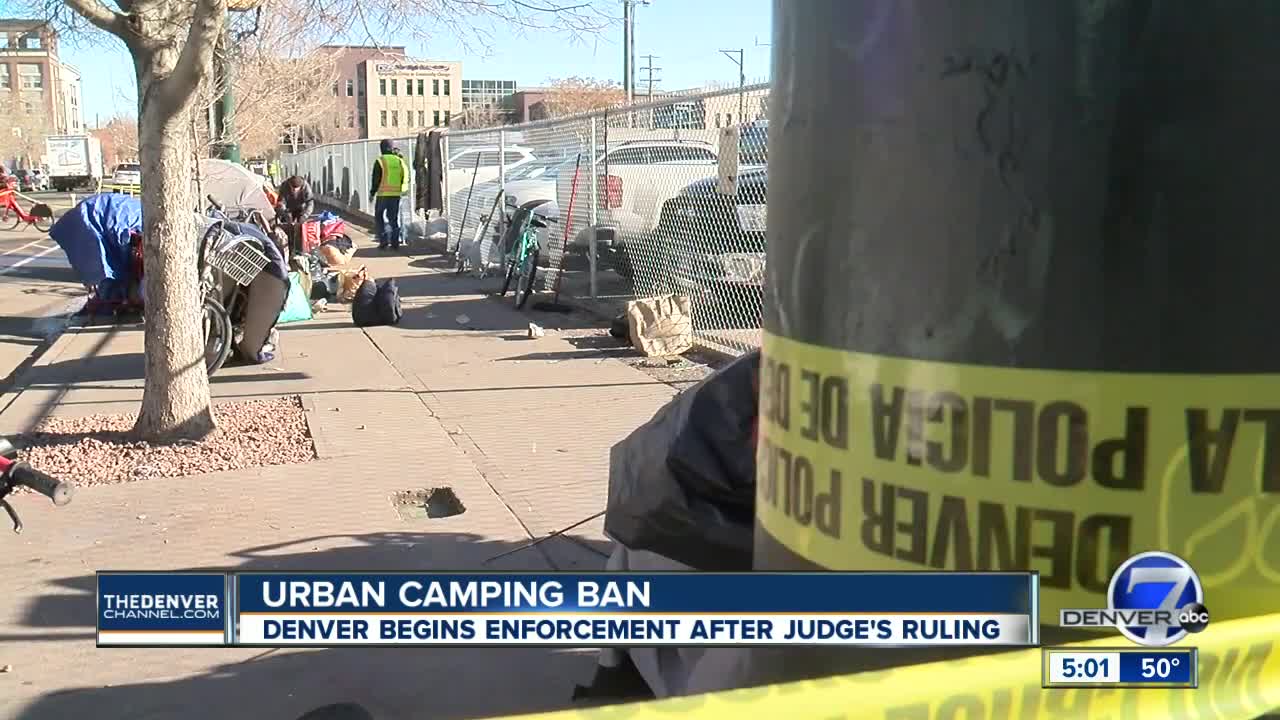 DENVER -- Denver police will likely resume enforcement of the camping ban sometime this week, according to the city attorney. The move comes just two weeks after a judge ruled it was unconstitutional — but Denver City Attorney Kristin Bronson said the ruling does not prohibit enforcement.

Bronson said the city's actions related to homelessness will not look much different that it did before the pause on enforcing the ban. She said the goal is ultimately to connect people with services and shelter.

"If people are unwilling to move they may be cited but keep in mind, under our unauthorized camping ordinance there are a series of steps that must be taken and they are given multiple opportunities to move, to seek shelter," said Bronson.

A spokesperson for Denver Homeless Outloud acknowledged fear in the community as they anticipate an increase in police activity.

"Going back to the terror of knowing police can come arrest you or force you to move along to nowhere at any time for trying to stay warm and have some stability is beyond unjust," said Terese Howard, who spoke on behalf of the group.

Last week, Denver’s Department of Transportation and Infrastructure conducted a large-scale cleanup of homeless camps located in the 2200 block of Stout and the 600 block of 24th Street. The city cited concerns with items in the right-of-way, in addition to deteriorating public health and safety conditions.

According to the Department of Public Health and Environment, one case of hepatitis A has been confirmed since the judge ruled the ban was unconstitutional. The city says 91 cases have been reported in Denver and 70 of those cases are people who are experiencing homelessness.

The city attorney also wants to clear up any confusion about the judge's ruling. She said some people were led to believe the ban was overturned, but that simply isn't true.

"So our law remains in good standing, our job is to enforce it," said Bronson.

"The camping ban is clearly targeted at people experiencing homelessness and so it has a very discriminatory impact. We think this would be a great opportunity for the city to bring folks together and talk about solutions rather than continuing an arduous legal process," said Cathy Alderman, Colorado Coalition for the Homeless spokesperson.