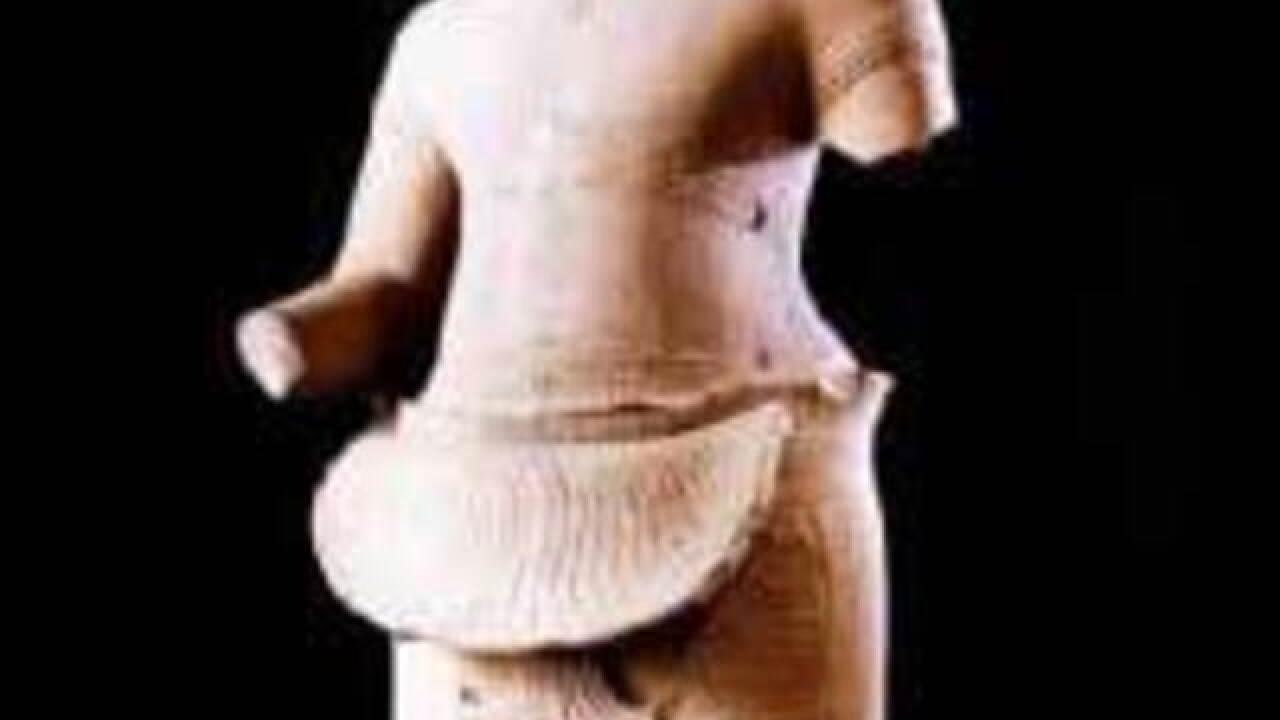 The Denver Art Museum says it has returned a 10th-century sandstone sculpture to the government of Cambodia.

The piece, "Torso of Rama," stands more than 6 feet tall and is missing its head, arms and feet. It likely was looted from the country decades ago, along with scores of other ancient Khmer objects that landed in museums and collections across the U.S.

DAM acquired the piece in 1986 from the Doris Weiner Gallery in New York City. At the time, the museum says, it had no evidence that the statue left the country inappropriately.

The Cambodian government has been pressing for the return of objects stolen during its tumultuous civil war in the 1970s and identified the sculpture in Denver in 2013 specifically, along with other artifacts in the Cleveland Museum of Art and New York's Metropolitan Museum of Art.

DAM said its curatorial staff reached out proactively to the Cambodians for more information about the statue's origins.