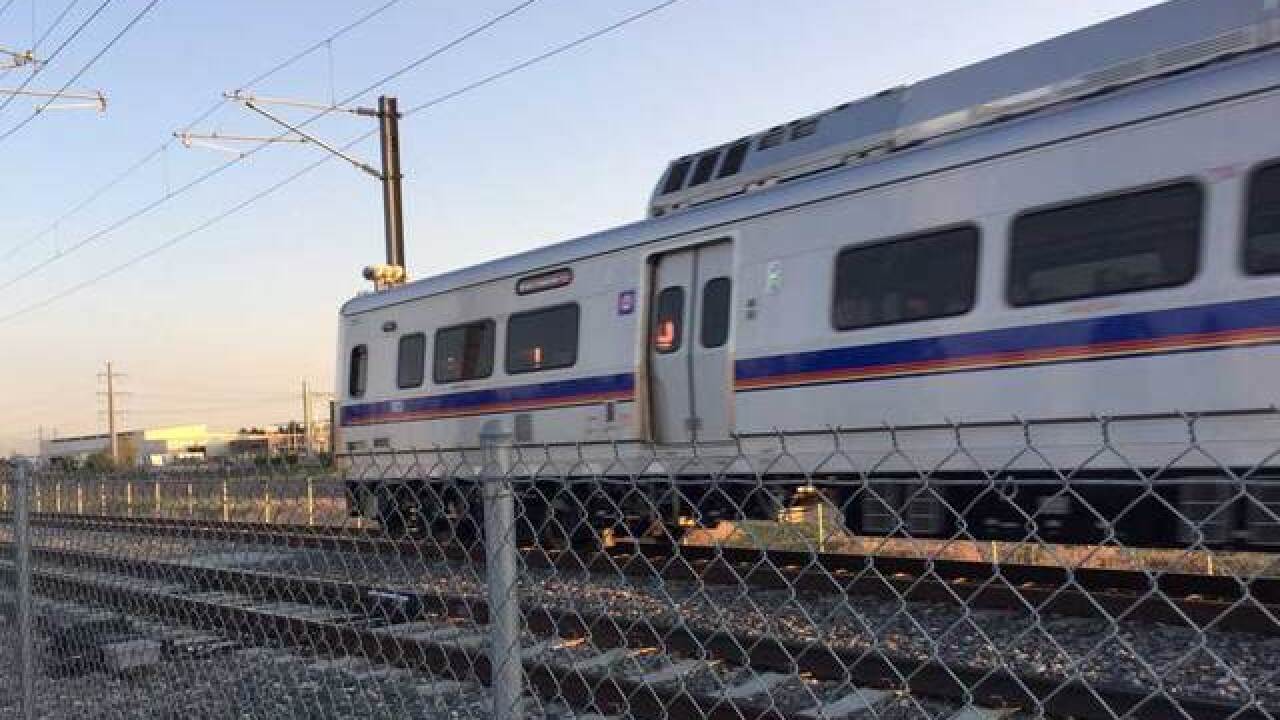 RTD Denver said the trains were delayed 30 minutes because of issues at the Chambers crossing.

The Public Utilities Commission is requiring flaggers be stationed at each crossing around the clock, to help direct traffic in the event of a signal malfunction. That requirement will remain in effect until the transportation agency’s new, first-of-its-kind Positive Train Control system has been certified.

That was the third problem this week.

The A-Line was halted by a lightning strike on Monday. On Wednesday, a train car lost power, causing delays.

On June 4, the A-line was delayed by crossing issues.

The May 24 problem forced the fire department to rescue passengers from a bridge.

The commuter rail started passenger operations in late April. The A-line is 23 miles long and is designed to take passengers from downtown to the airport in 37 minutes, with six stops along the way.