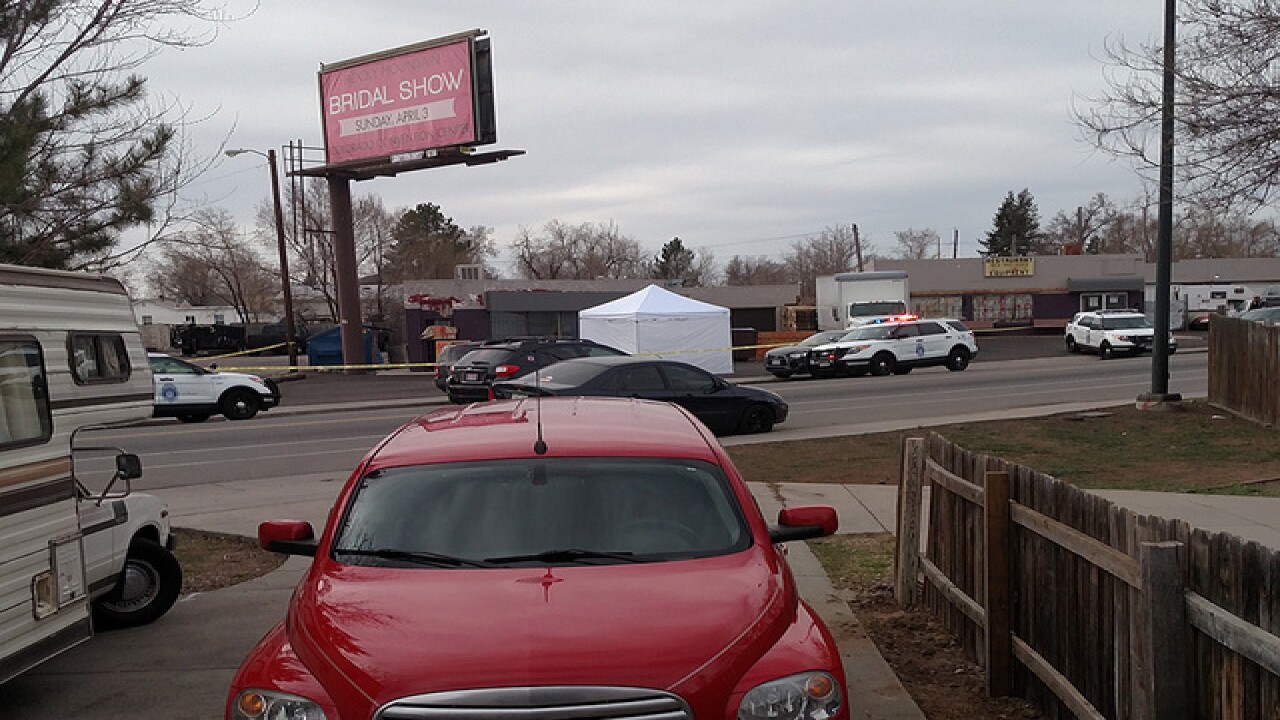 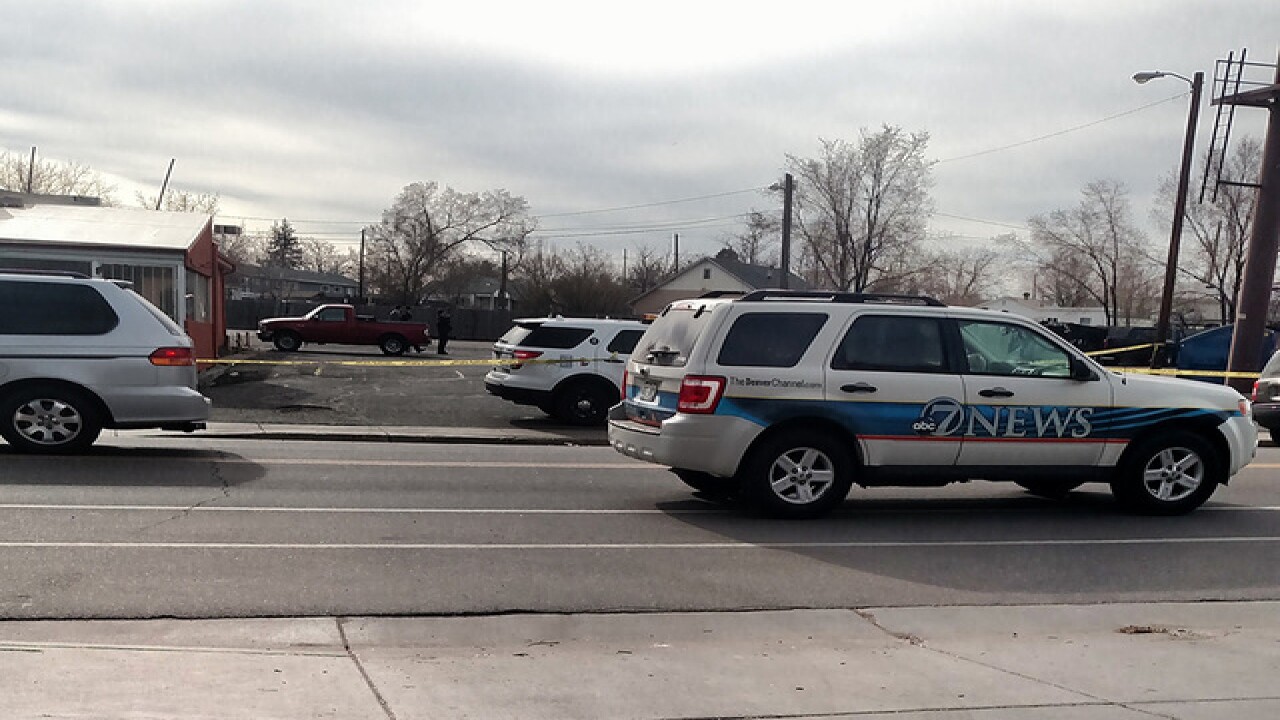 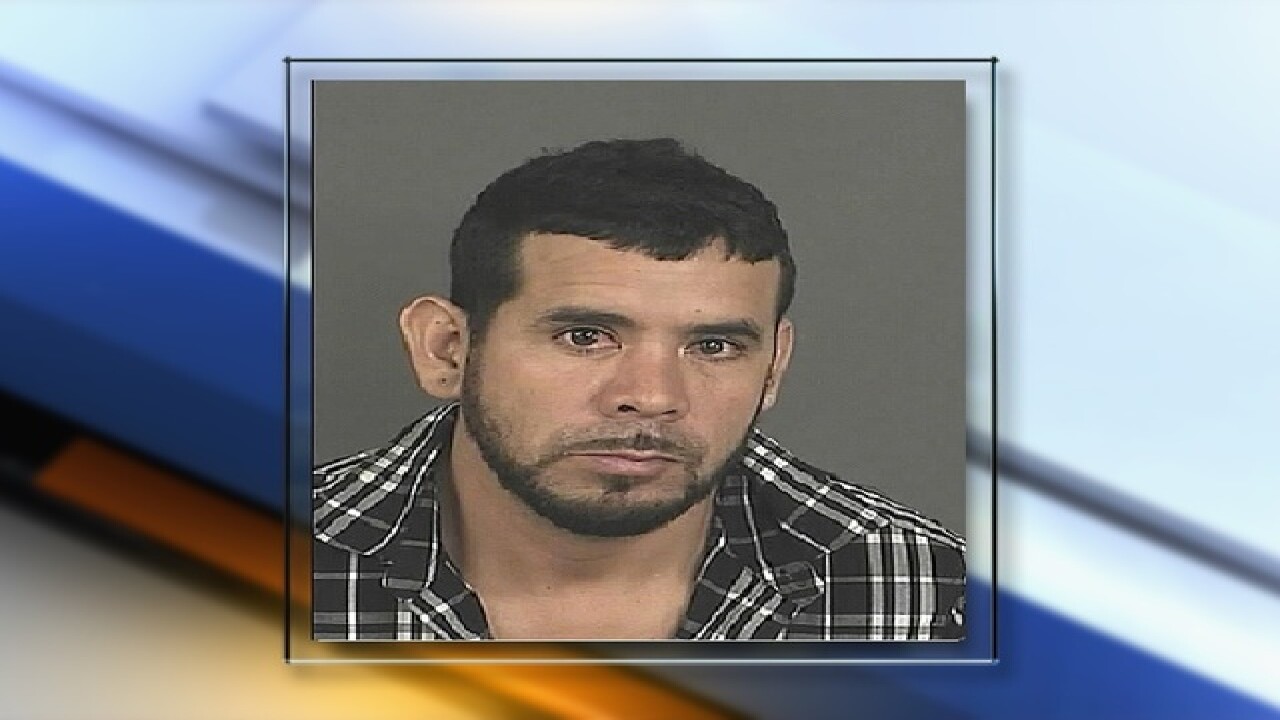 A suspect has been identified in connection to the death of a man whose body was found in a southwest Denver parking lot Saturday morning.

Late Saturday night, Alonso Nunez-Cabrera, 42, was identified as the suspect by Denver Police in the homicide investigation. Cabrera is wanted for first-degree murder.

#Denver , help us locate this person wanted for Murder. Call 911 or @CrimeStoppersCO 720-913-STOP with any info. pic.twitter.com/dpaST7J5Qm

There were still no details surrounding the man's death after his lifeless body was found just south of Westwood Park at around 7:30 a.m.

Crime scene tape surrounded the Stone Nightclub and other nearby buildings as homicide detectives were conducting their investigation.

The death took place in the area of Morrison Road near West Kentucky Avenue,.

If you see Nunez-Cabrera your are asked to call 911.