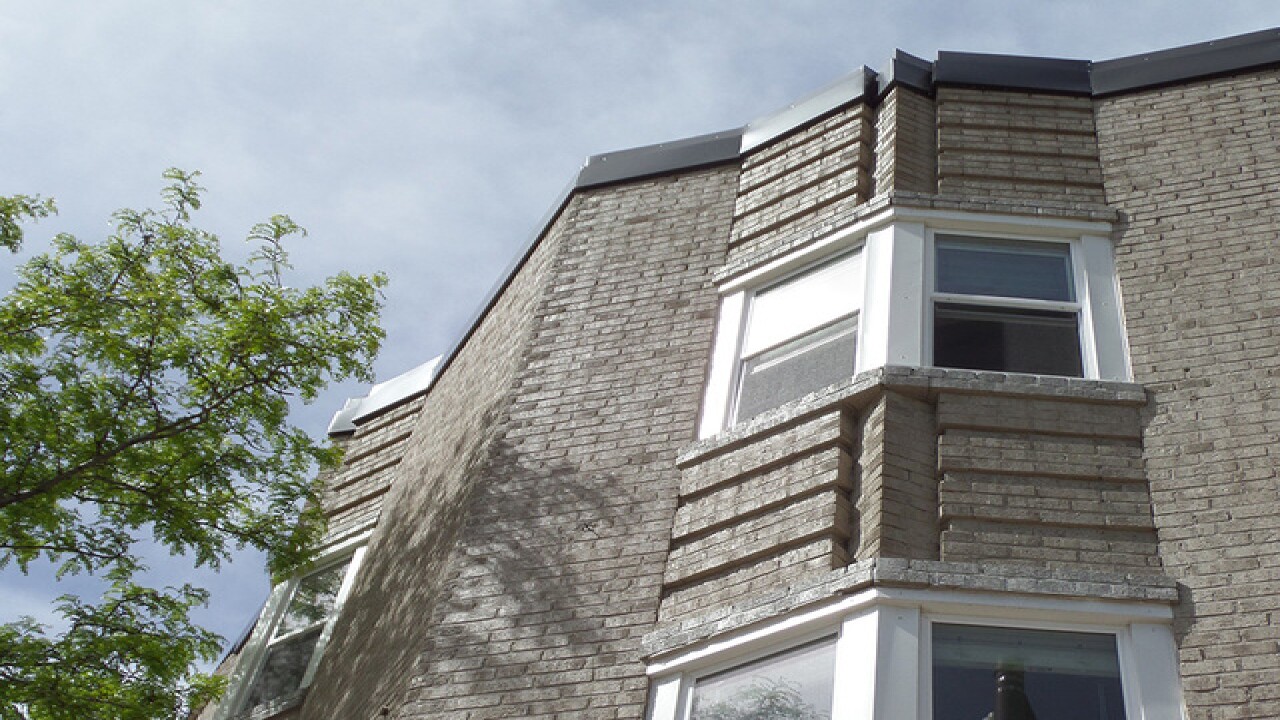 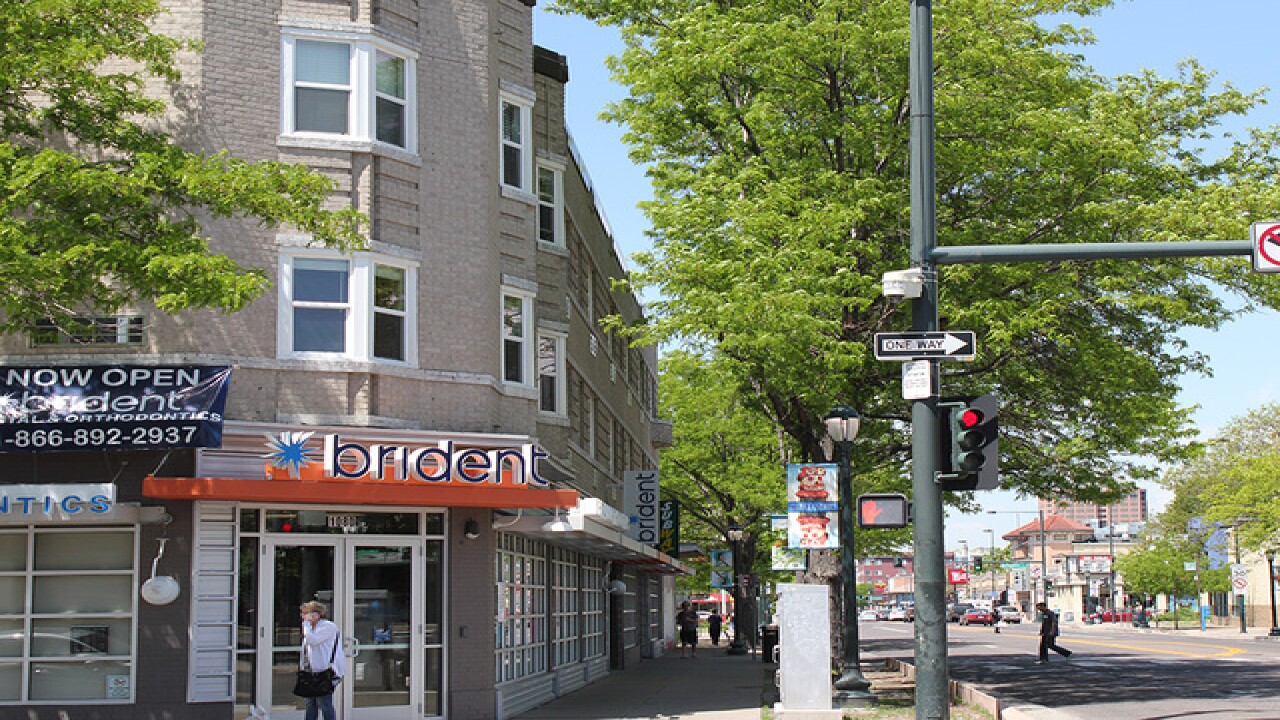 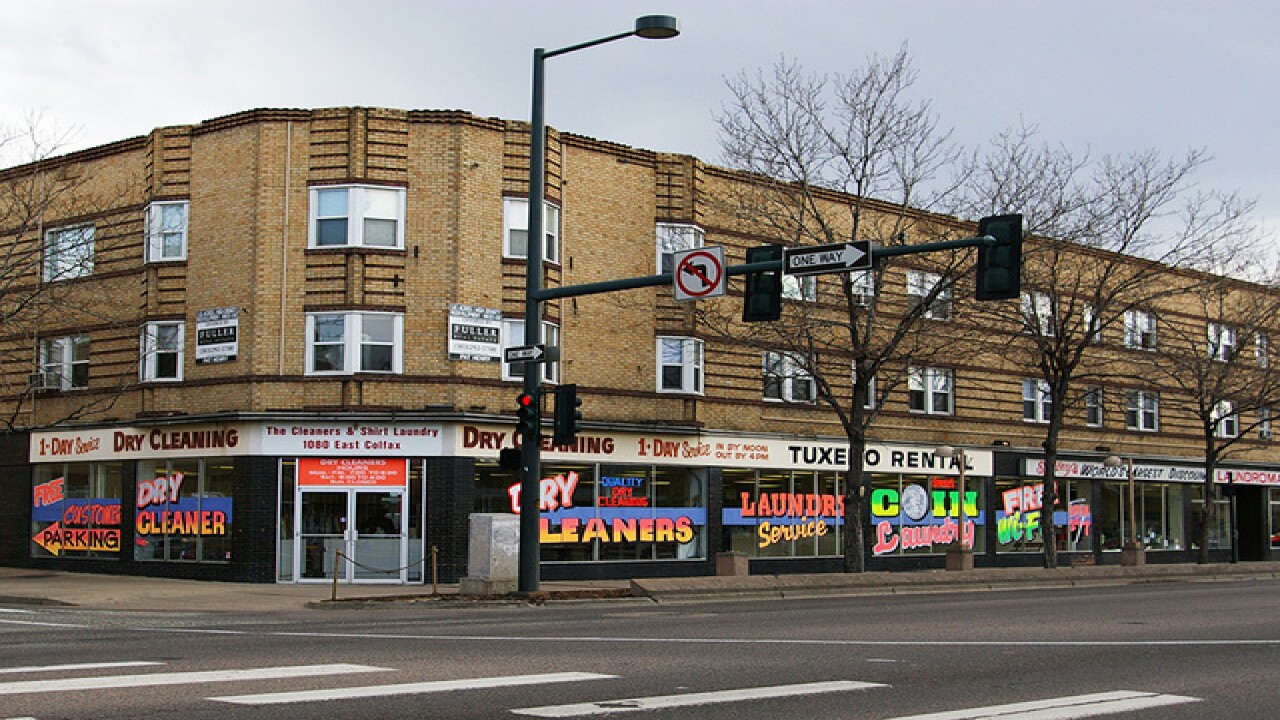 A nonprofit group is fighting to preserve the architecture of Colfax Avenue by saving a historic art deco building that has been a part of the community for more than 80 years.

The building is located at the corner of Colfax Avenue and Downing Street, and was the former home of the famed Smiley's Laundromat.

"Smiley's Laundromat was the business here for over 30 years and a lot of people who lived in apartments in Capitol Hill came here to do their laundry," said Levinski.

Historic Denver started this online petition to save the building after it learned the new owners had filed a certificate of non-historic status with plans of demolishing it to build a five-story apartment complex.

"A lot of people just really identify this building as one that really matters to the Colfax identity," said Levinski.

Built in 1932, Levinski said the old Smiley's Laundromat is one of the only depression-era art deco buildings left in Denver.

"The zig zag bays on the front, the string courses of bricks along the sides, the large storefront windows," she further explained, "this was a street car line which was one of the most popular and important car lines in Denver."

Consolidated Investment Group in Englewood are the current owners of the building who had plans to demolish it.

However, after hearing from the community, the company's Vice President, Tim Bertoch, told Denver7 they decided to change course and withdrew its certificate of non-historic status.

Bertoch said they are now working with the community and Historic Denver to try and come up with a solution that works for everyone.

"We're optimistic that we'll be able to find a solution," said Levinski.

While Smiley's future looks bright now, Levinski said she hopes Denver will continue to reflect on its own history before we wipe out all the old for the new.

"Keeping our historic buildings while we also continue to build new [ones] creates that dynamic flavor that's so important," she said.