CO women to rally in DC for immigration reform 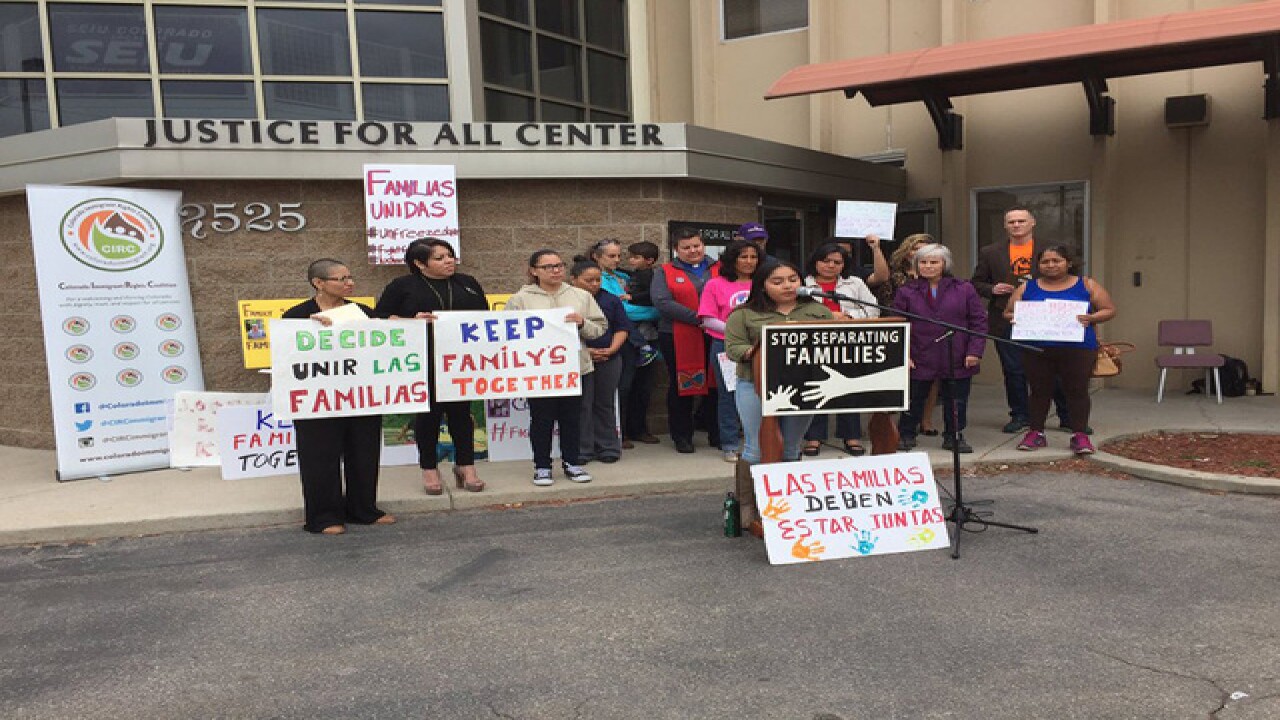 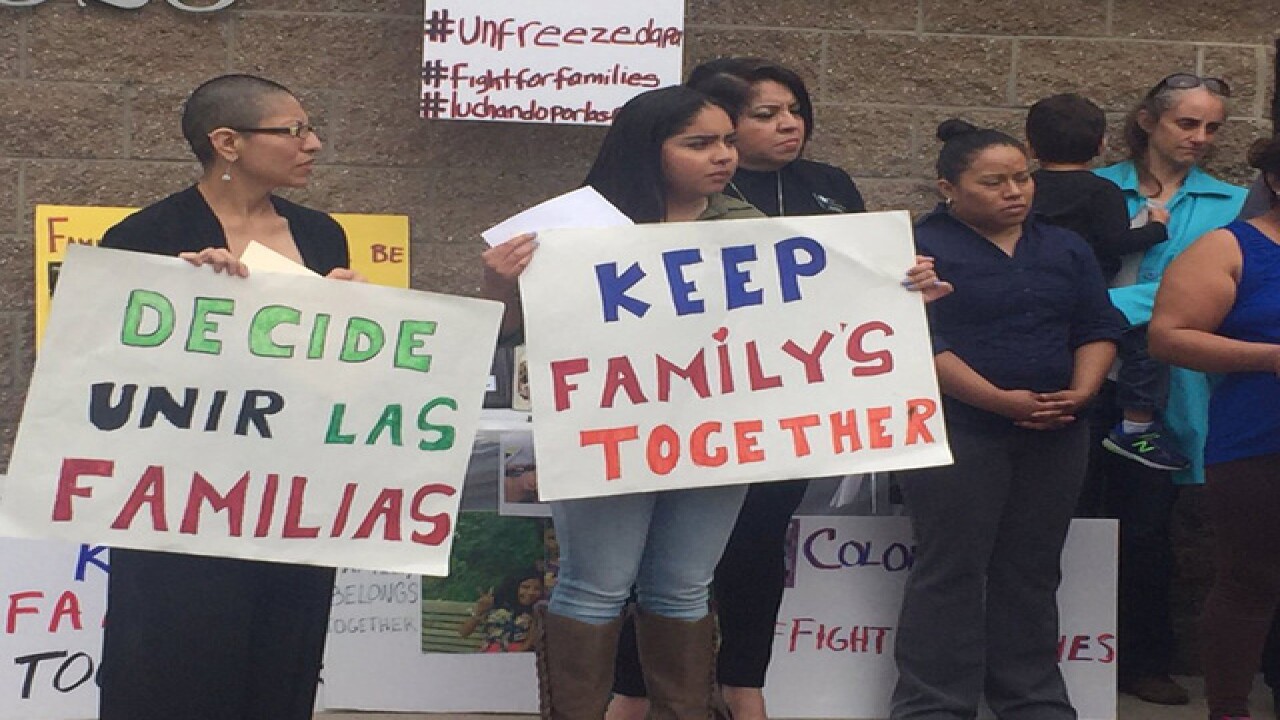 Five Colorado women will be headed to Washington, D.C. on Friday to join the thousands expected to rally in front of the U.S. Supreme Court next week in support of immigration reform.

The U.S. Supreme Court will begin considering whether or not to allow President Barack Obama’s executive action regarding deferred action on Monday.

Obama’s order, set in 2014, allowed for undocumented parents of U.S. citizens to get a three-year work permit and be exempt from deportation.

The same applies for children who came into the country undocumented before they turned 16.

Since the order, around 26 states have filed lawsuits, challenging its legality and prompting its halt until the Supreme Court decides.

“It’s not fair that I have to do everything and my husband cannot because he is not a person, he does not have a social security, he does not have an identity,” said Esmeralda Dominguez, whose husband is undocumented and was one of the group to leave for D.C. on Friday.

She and her son are both U.S. citizens.

The women were sent off on Friday with a blessing from several immigration reform groups that work throughout Colorado.

Dominguez will be one of 20 to be allowed inside the court during discussions.

“They should take the time to look into it to see families like myself, like my mom, like my dad, who just come to this country to succeed and provide for their kids and their families,” said Millan.

Even though the Court will take up the case on Monday, justices aren’t expected to make a final decision until sometime in June.

The women will be streaming live from the Colorado Immigrant Rights Coalition Facebook page.