Here's what it mean for rivers, wildfire season 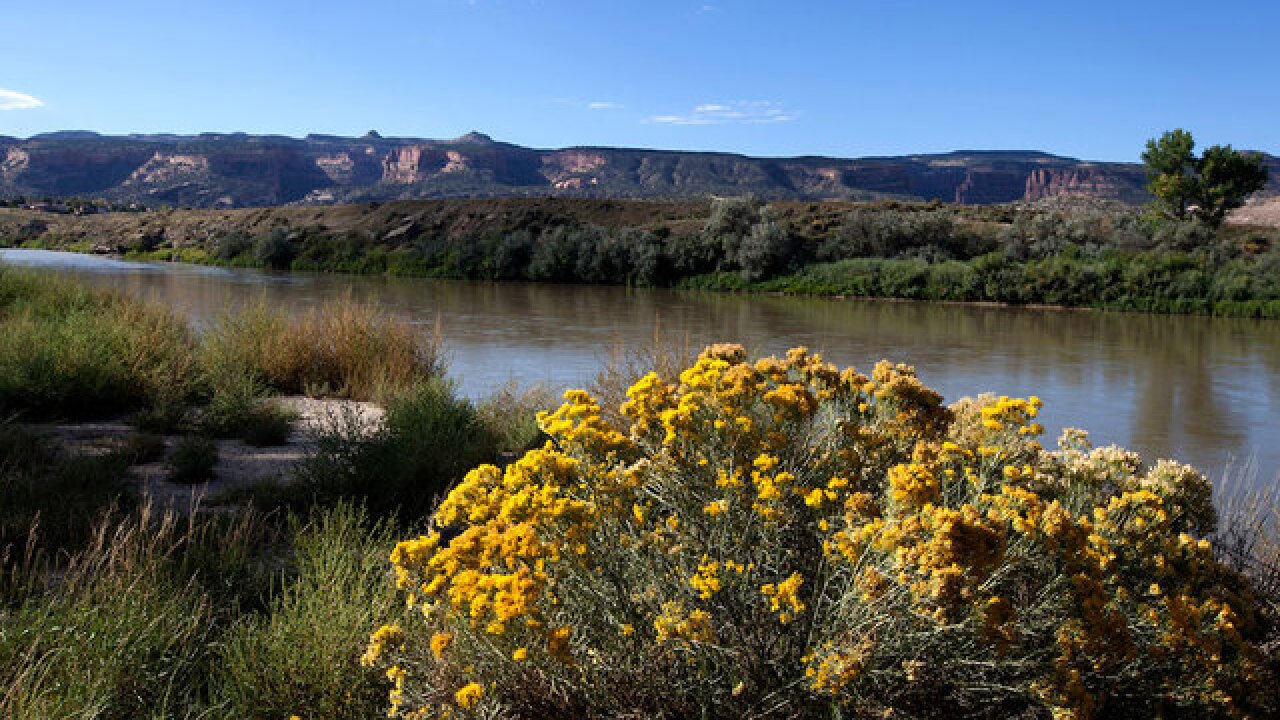 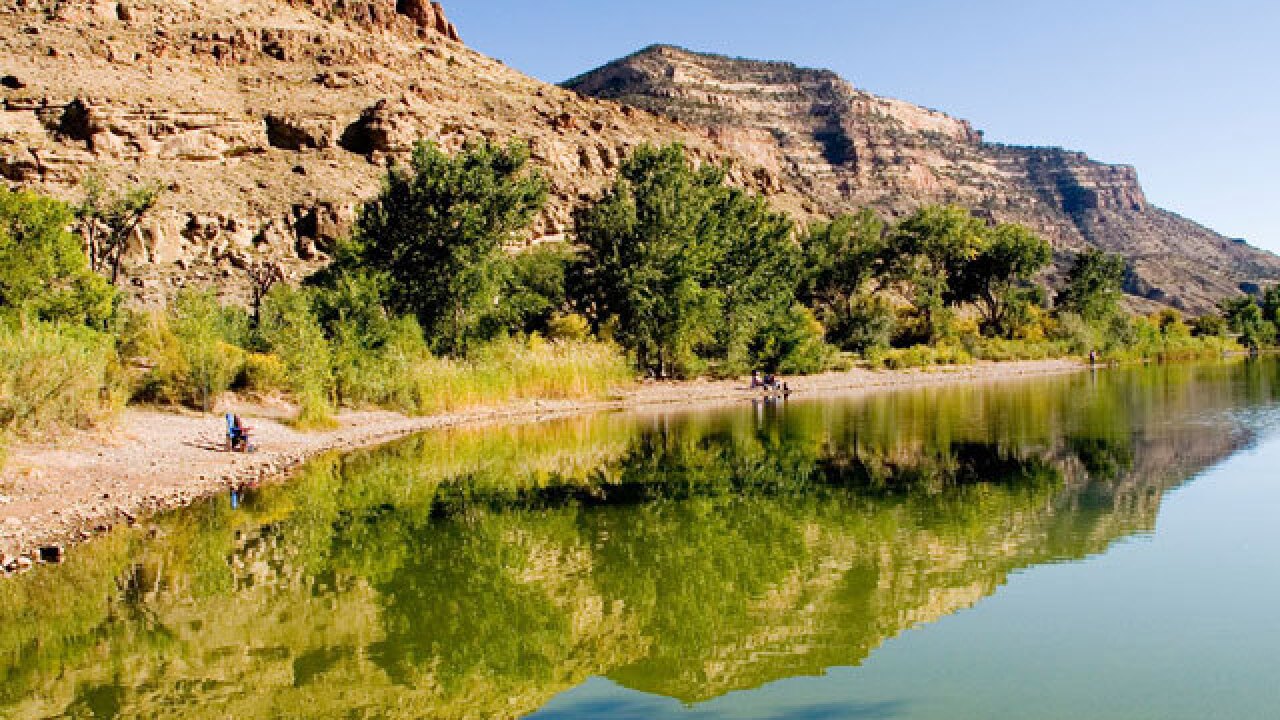 "Our whole quality of life in the west and in Colorado stems from health of snowpack and stream flows," said Jim Pokrandt with the Colorado River District, a public water policy agency chartered by the state General Assembly.

The Colorado River District is based in Glenwood Springs and monitors river flows constantly. Pokrandt said Colorado's dry winter and lack of snow is where the trouble started and we're now seeing those impacts.

"It is very serious," he said.

Snowpack runoff to the Colorado River peaked over the weekend, way too early for this time of year and millions of gallons below normal, according to Colorado River District officials.

Sunday's peak near Grand Junction was the third earliest peak ever, and delivered water levels around 6,520 cubic feet per second. Officials said this was the fourth lowest water volume level on record.

The only years with lower levels were 1977, 2002, and 2012. These critically dry years fueled two of the worst wildfires in Colorado history.

The Hayman fire in 2002, which killed five people, scorching 137,760 acres of land and destroying 133 homes, still ranks as the largest wildfire in history.

Then in 2012, Colorado experienced one of the worst wildfire seasons on record. More than 4,000 wildfires burned across the state; six people died, and more than 648 homes were destroyed. The fires also caused record losses of $538 million, according to a report by the Colorado Division of Fire Prevention and Control.

If history is any indication, Colorado is likely facing another bad wildfire season this year and state fire officials are already on high alert.

During a press conference about Colorado's wildfire outlook earlier this year, Governor John Hickenlooper said the state is ready and equipped to handle it.

"It's safe to say we are more prepared now than we ever have been," said Gov. Hickenlooper.

Denver Water is also keeping a close eye on the Colorado River and for good reason.

"The Colorado River actually supplies half of Denver's water supply," he said.

For now, Thompson said Denver's water storage reservoirs are in good shape and should help the city get through the warmer summer months.

"We don't predict going on any additional restrictions outside of our summer watering rules," he said.

But it doesn't take much for that to change, which is why communities across Colorado, including Denver, are looking at new ways supply water outside of the overtapped Colorado River so many rely on.

"We're having to become more creative and look for new options," said Thompson. "With projects like enlarging Gross Reservoir in the north side of our system where we don't have as much storage capacity."