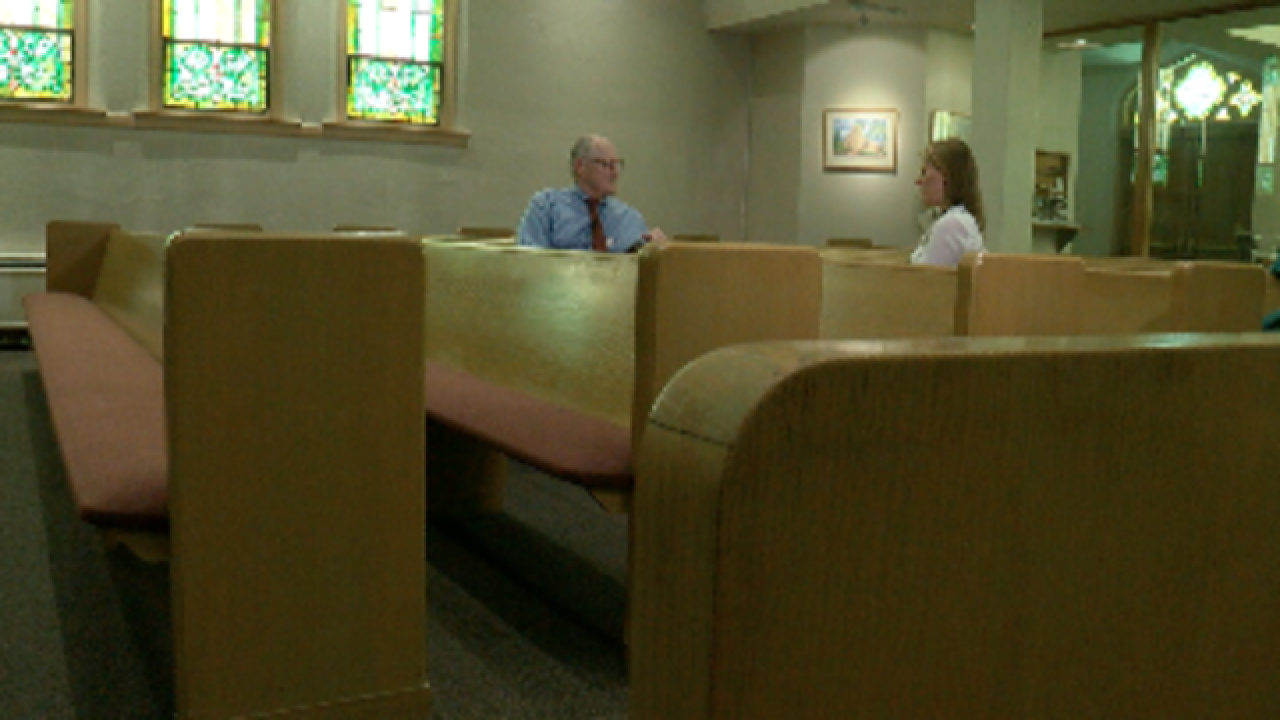 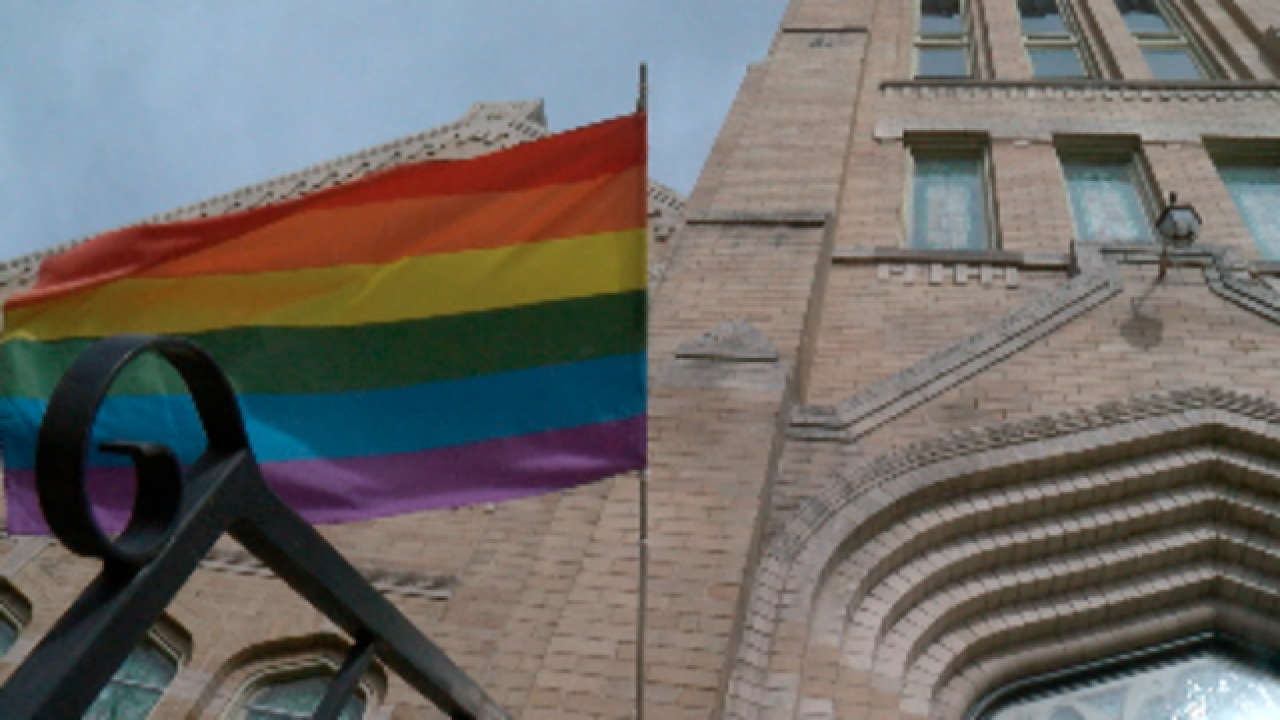 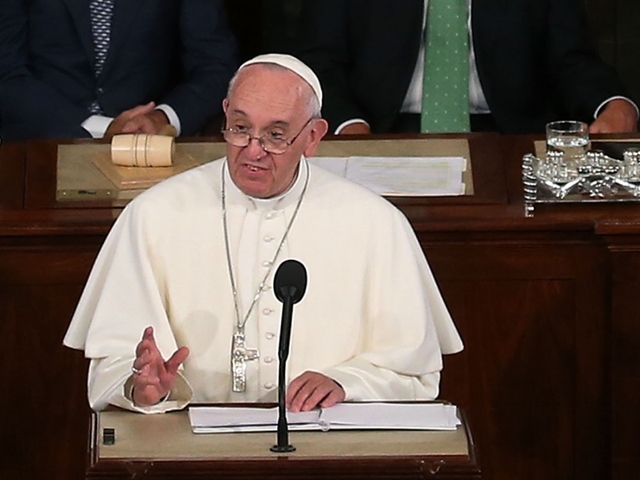 Colorado Catholics are reacting to Pope Francis' controversial letter about love, marriage and family life, which calls for the faithful to be less judgmental and for congregations to interpret the doctrine to suit their own culture.

The Pope released the 256-page document titled "The Joy of Love" Friday, and while it calls for mercy it does not change doctrine on divorce or same-sex marriage.

"We can't make changes. It's not like it's a democratic thing, where Jesus gives us a vote," said Phil Adargo, a Denver Catholic attending mass Friday evening. "It's been the same for 2,000 years."

But under Pope Francis, many Catholics recognize a shift.

"Love everyone," said Elizabeth Powers, who was also attending mass. "However, follow the word of the gospel and the word of Jesus."

In his letter, the Pope writes, "By thinking that everything is black and white, we sometimes close off the way of grace and growth."

However, he also states that same-sex unions may not be equated with marriage.

"We were really disappointed," said Terry Mischel, with Dignity Denver, a group of LGBT Catholics and their family members who attend mass every Sunday. "We were hoping for a more positive message, to talk about LGBT relationships being recognized as loving good relationships the same way that heterosexual relationships are loving and supporting and good. And this message didn’t get into the letter from Pope Francis."

Still, Mischel said, the fact that the issue is even being discussed gives them hope.

"No family is perfect, but we don't walk away from them," said Mischel. "As we know, change doesn't happen quickly in the Catholic Church."

The pope's message did urge priests to integrate divorced couples and single parents into the church (potentially paving the way to allow divorced people who have remarried out of church to receive communion), and to respect everyone, regardless of sexual orientation.

"It can no longer simply be said, according to Pope Francis that those living in a 'irregular situation' are living in a state of mortal sin," said Archbishop Blase Cupich, with the Archdiocese of Chicago.

Denver's Archbishop was not available for an interview, but sent a statement to Denver7 saying the letter is, "relevant and important for our time" and that he will offer his thoughts after careful reflection.