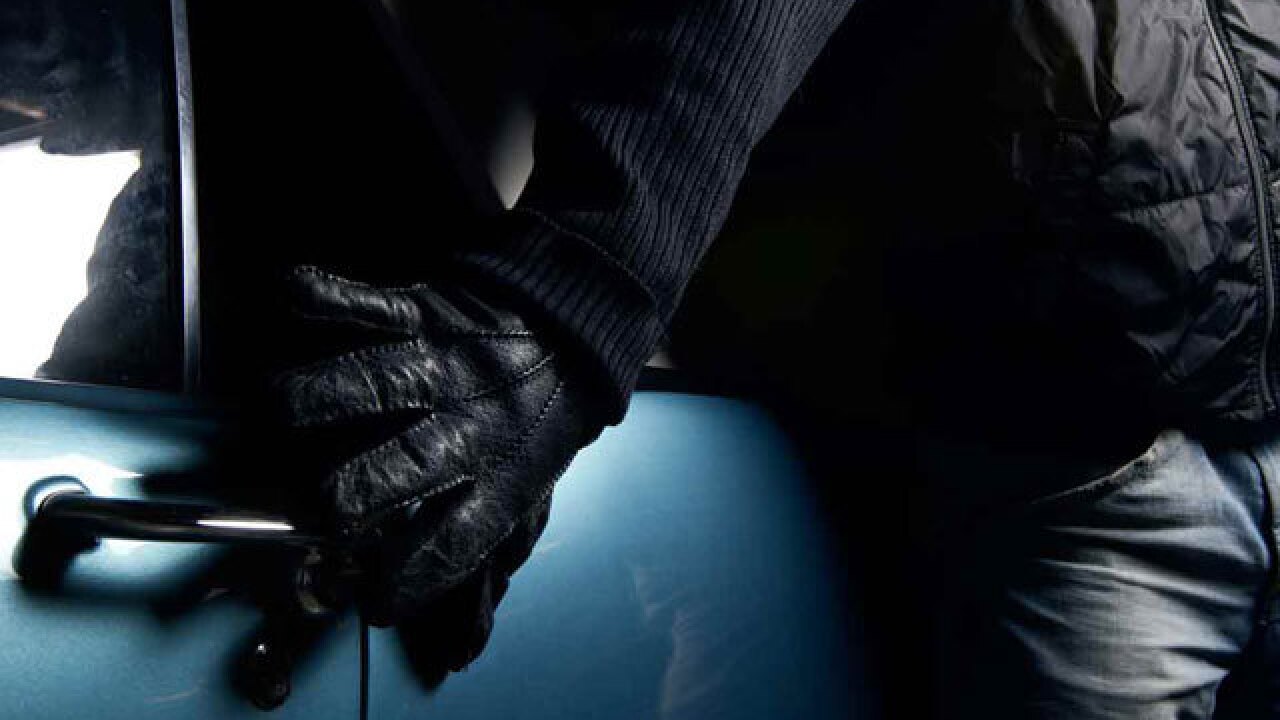 DENVER (AP) -- The number of vehicle thefts in Colorado last year grew by nearly 30 percent from the previous year.

The Denver Post reports that just under 15,000 cars were reported stolen across the state in 2015. The spike comes after more than a decade of declines in auto thefts from 2000 to 2011. Colorado Bureau of Investigation statistics show thefts then climbed slightly before 2015.

The bureau's report ranked Denver as the top spot for thefts last year, with the city making up about one-quarter of the state's stolen vehicles. Colorado Springs came second, followed by Aurora, Pueblo, Lakewood, Adams County and Thornton.

The most frequently targeted vehicles are the Honda Civic and Honda Accord.