Lawmakers aim to crack down on 'coal rollers' 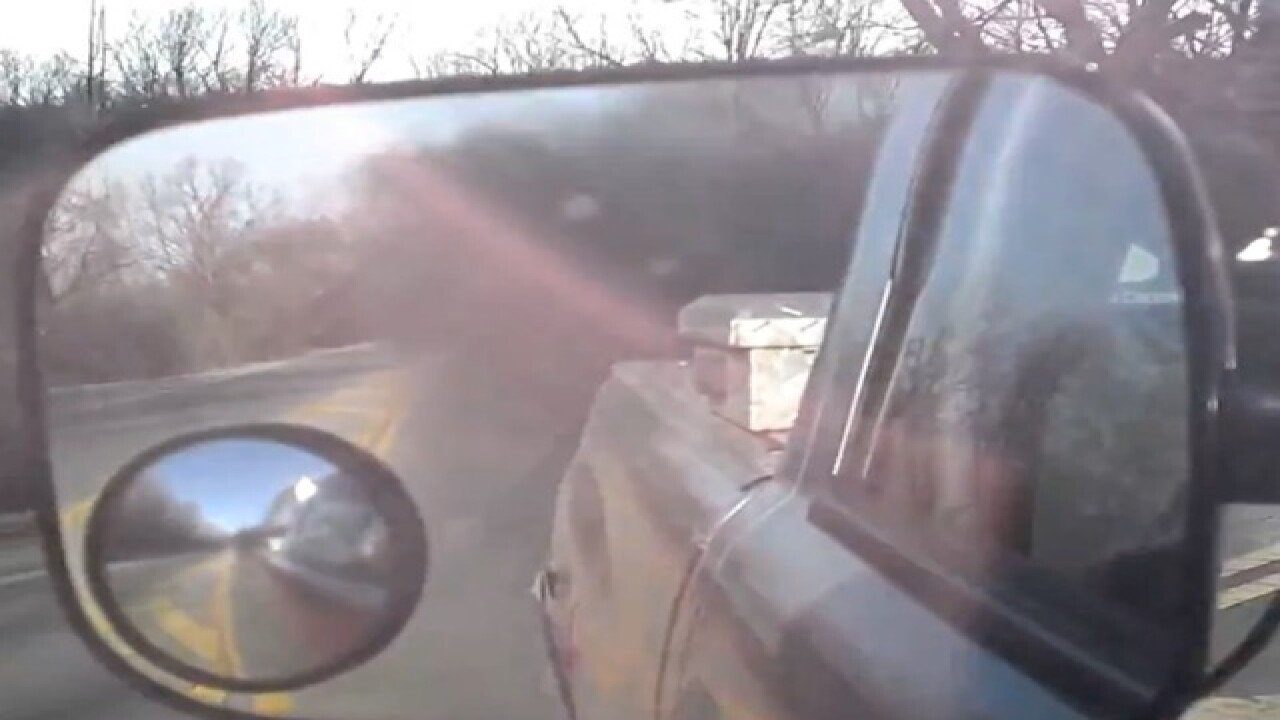 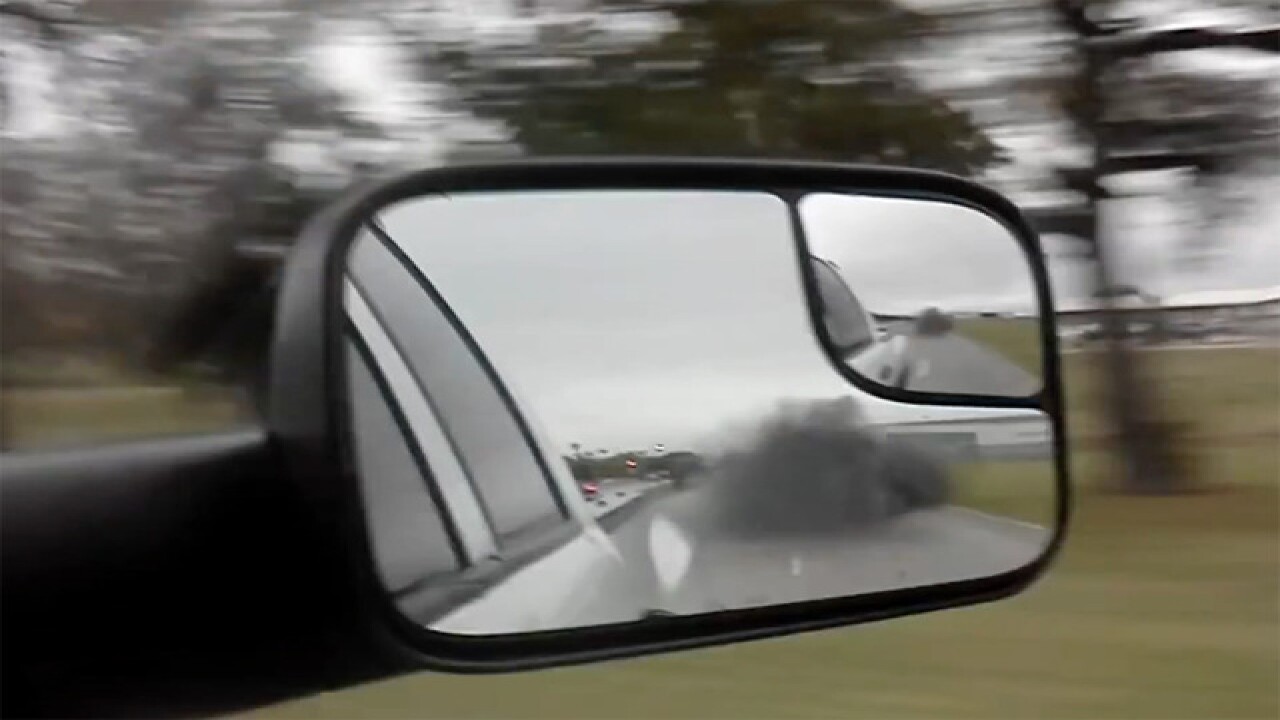 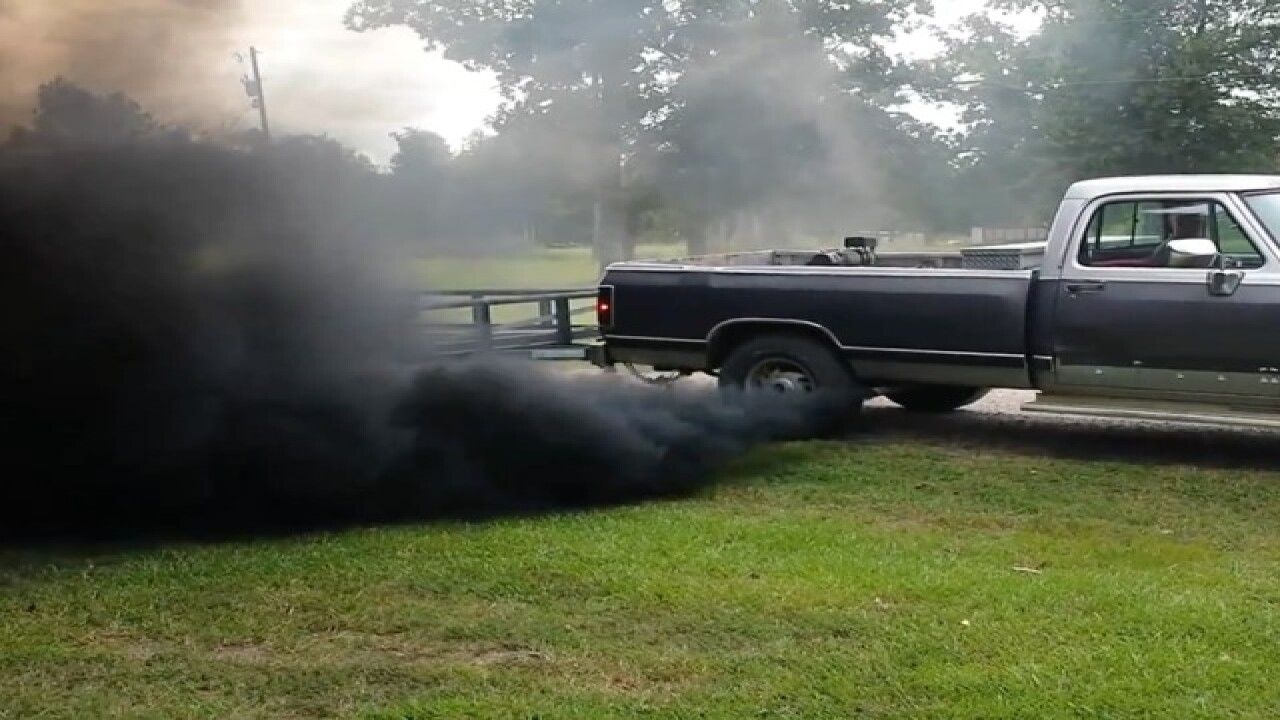 Colorado lawmakers are taking aim at drivers who modify their diesel pickups and then spew thick, black, acrid exhaust smoke on unsuspecting pedestrians, bicyclists and other motorists.

“They seem to enjoy this activity and they think it’s fun or some sort of prank,” said Fort Collins City Councilman Bob Overbeck, “but for us it’s a safety issue, air quality issue and health issue.”

Overbeck said the problem is particularly bad in the Old Town area of Fort Collins on Friday and Saturday nights.

“I’ve seen it many times,” said resident Ed Levering.  “The fumes from the black soot and smoke have caused me breathing problems.”

Lisa Lombardo, a member of both the Fort Collins Auto Society and a group called Fort Collins Cars and Coffee, said she’s ridden in a diesel pickup, where the driver switched his exhaust system over to spew black smoke.

“It took him less than five seconds to prepare the vehicle to ‘roll coal,’” Lombardo said. “He used different things like brake boosting, changing the tune on his vehicle’s computer, that kind of thing.”

When asked why they do it, Lombardo replied, “Because they can. From hanging out with these guys, and I love them to death, but some of them are fairly immature and just want to go out on a Friday or Saturday night and release some of the pressure they have working Monday through Friday… they find it fun to do.”

There are YouTube videos which show drivers luring unsuspecting pedestrians up to their truck, only to leave them covered in soot.

There are also videos showing “coal rollers” doing the same thing to bicyclists on mountain highways.

Dan Grunig, executive director of Bicycle Colorado, said when you get hit with that type of hot exhaust, the temptation is to close your eyes.

“Balancing on two wheels with our eyes closed is not something I recommend trying,” Grunig said.

Overbeck, Levering, Lombardo and Grunig testified in favor of a bill, sponsored by Rep. Joann Ginal, D-Larimer County, that would allow violators to be punished with a $35 fine and a two point assessment against their driver’s license.

“We are actually looking at a very common sense approach,” Overbeck said. “Some states, like New Jersey, have fines as high as $5,000.”

Fort Collins police argue current law combats the issue, but is relatively unwieldy. They say officers must be trained for eight hours in how to discern what 20 percent opacity looks like.

“It has to be over 20 percent opacity, for five seconds, after this eight hours of training,” one officer told lawmakers. “That’s a pretty difficult threshold for police.”

Ginal’s proposal made it out of the House Transportation Committee on an 8 to 5 vote.

It now goes to the entire floor.

Ginal told Denver7 she’s optimistic that it will be approved by the house.