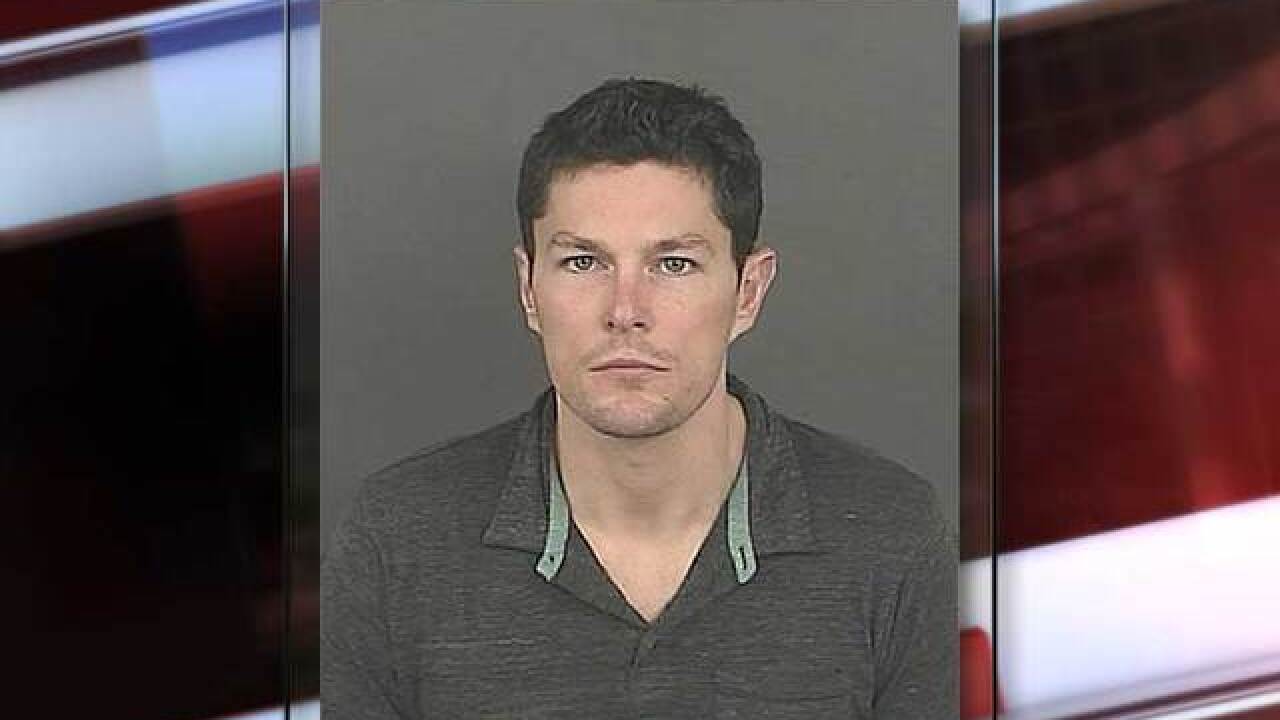 A man from Canada has been charged in what prosecutors call the brutal sexual assault of a 27-year-old woman last November at a Denver hotel.

Prosecutors said Messer was visiting Denver with several friends in mid-November when he allegedly met the victim at a Denver bar and took her back to the hotel room he was sharing with his friends, where she was repeatedly sexually assaulted.

Messer was arrested when he returned to the United States earlier this month. He was taken into custody in Las Vegas, then extradited to Denver.

Prosecutors said the investigation is continuing.