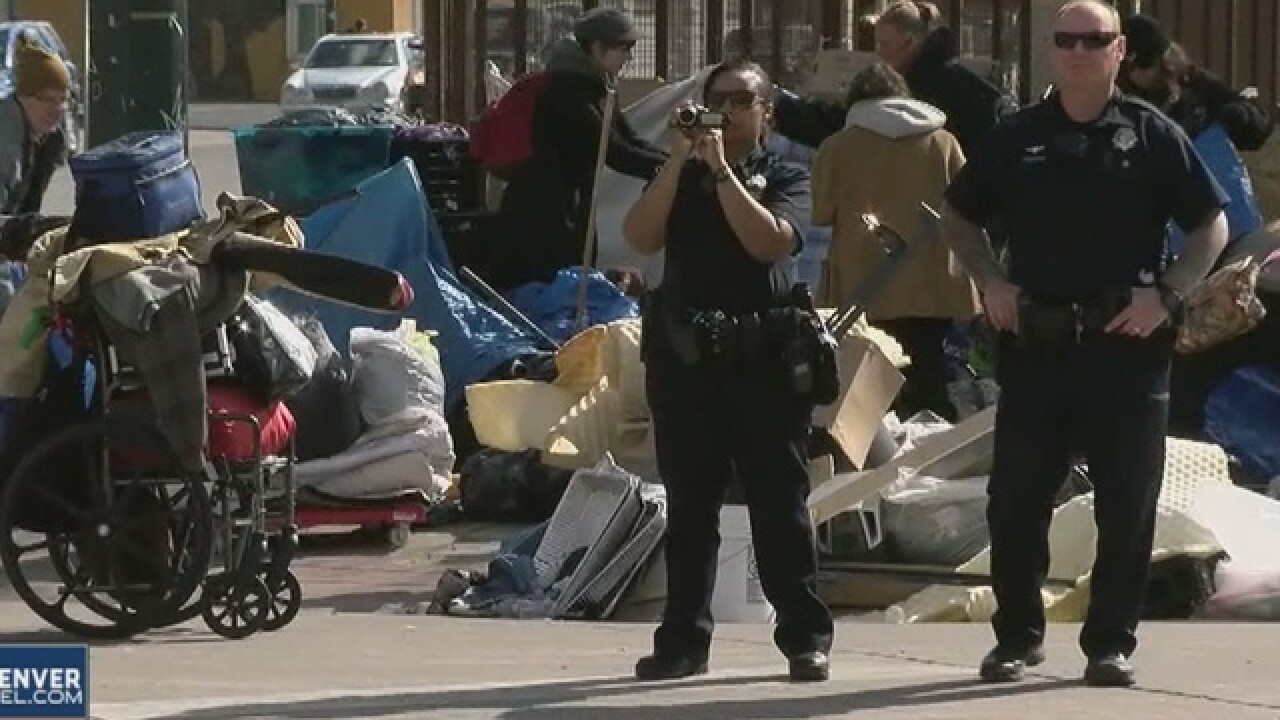 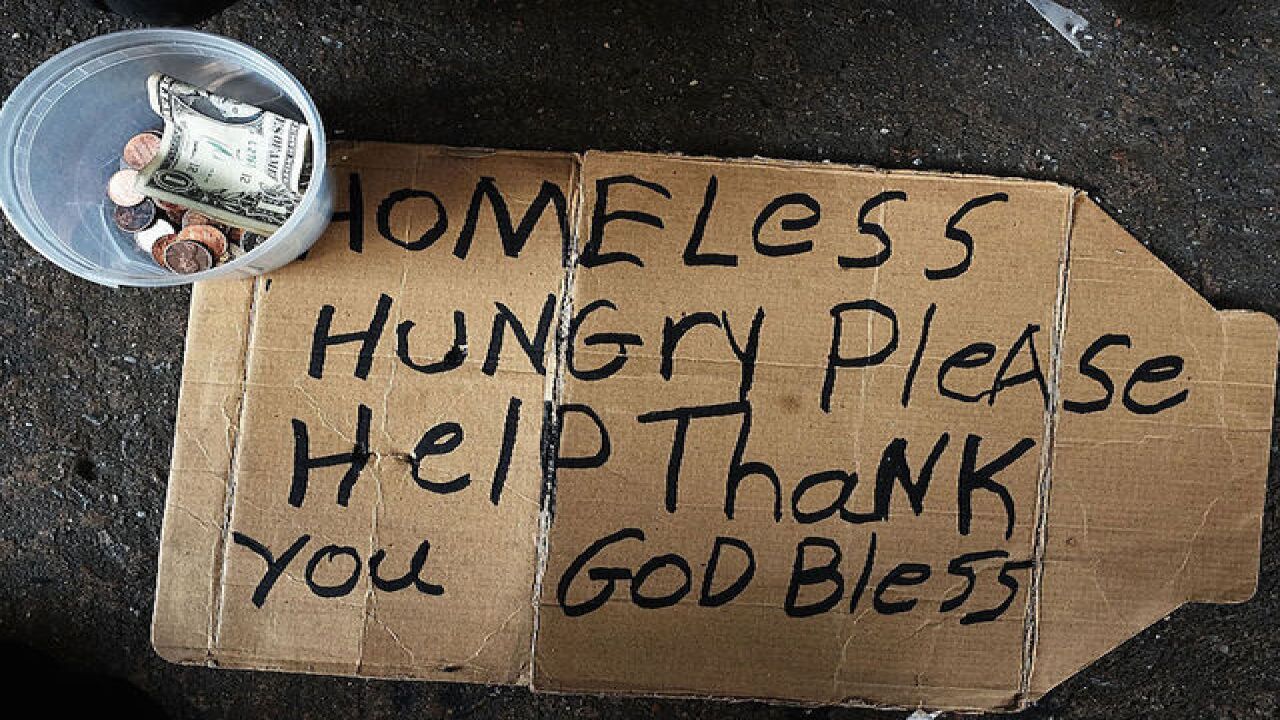 DENVER -- A class action lawsuit was filed in federal district court Thursday morning on behalf of thousands of homeless individuals in Denver.

The 36-page complaint, filed by attorney Jason Flores-Williams, asserts the city’s homeless sweeps have repeatedly violated the constitutional rights and dignity of thousands of people.

Earlier this year, the city cleared homeless people from public spaces near downtown shelters. Orders to move along continue to this day, according to Denver Homeless Out Loud, an advocacy group.

The complaint claims the city has engaged in “a systemic evisceration of thousands of displaced persons’ constitutional rights in order to clear the way for new housing and economic development in the Downtown Denver area.”

Denver7 reached out to the city for a response. Jenna Espinoza, a spokeswoman with the Denver Mayor's Office, said the city has not yet been served with the suit.

"Once we receive the complaint, we will evaluate the claims and respond to them,” Espinoza said in an emailed statement.

In a previous statement, Denver city officials insisted, "We are working to be compassionate in our response to this complex problem and are well within the law."