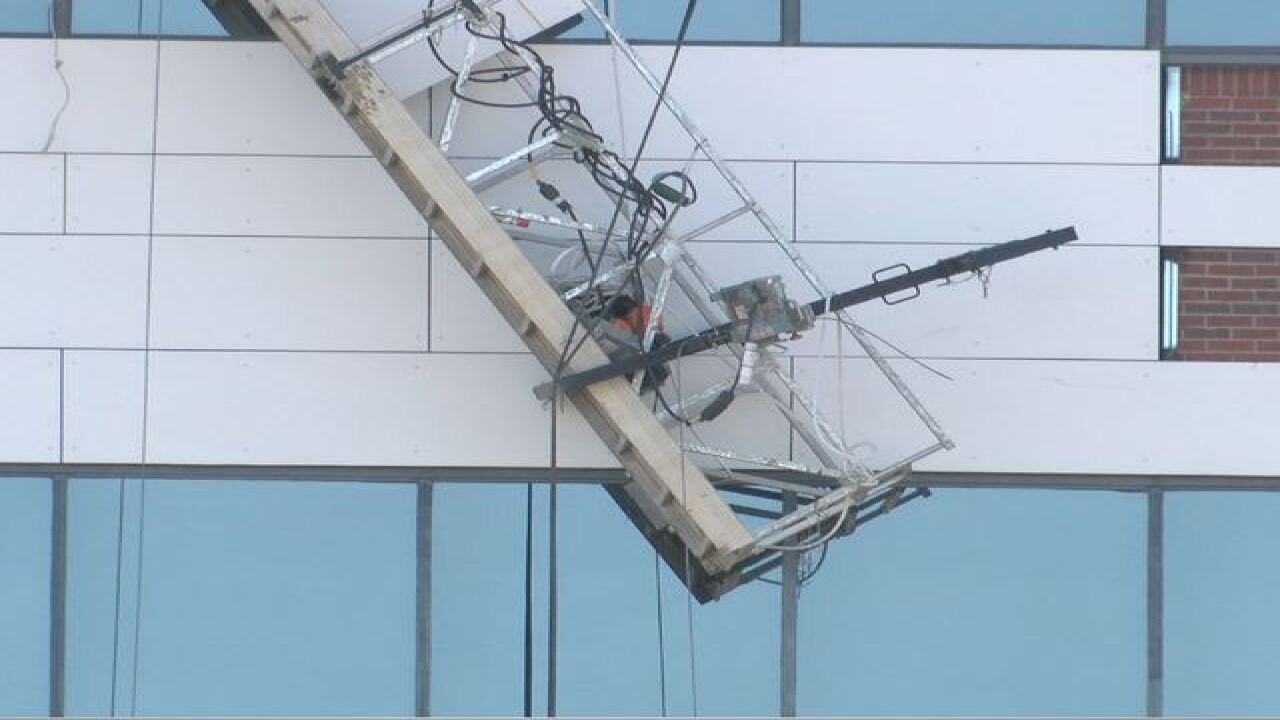 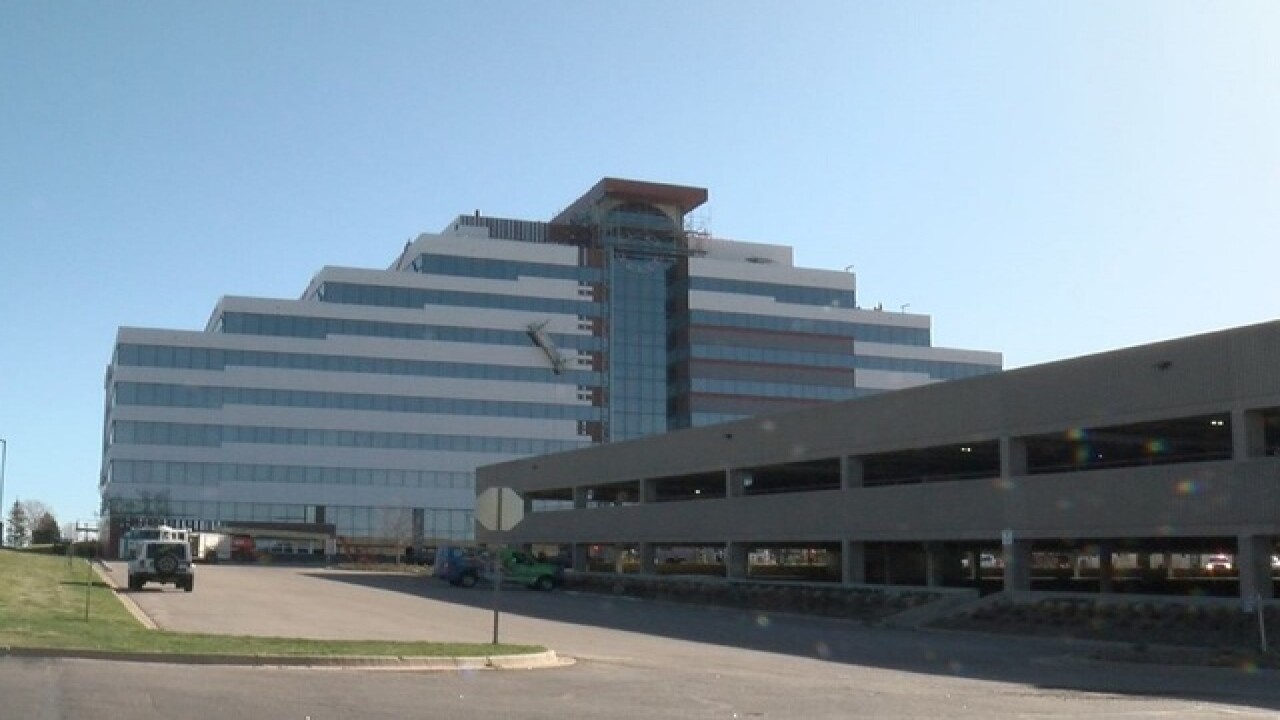 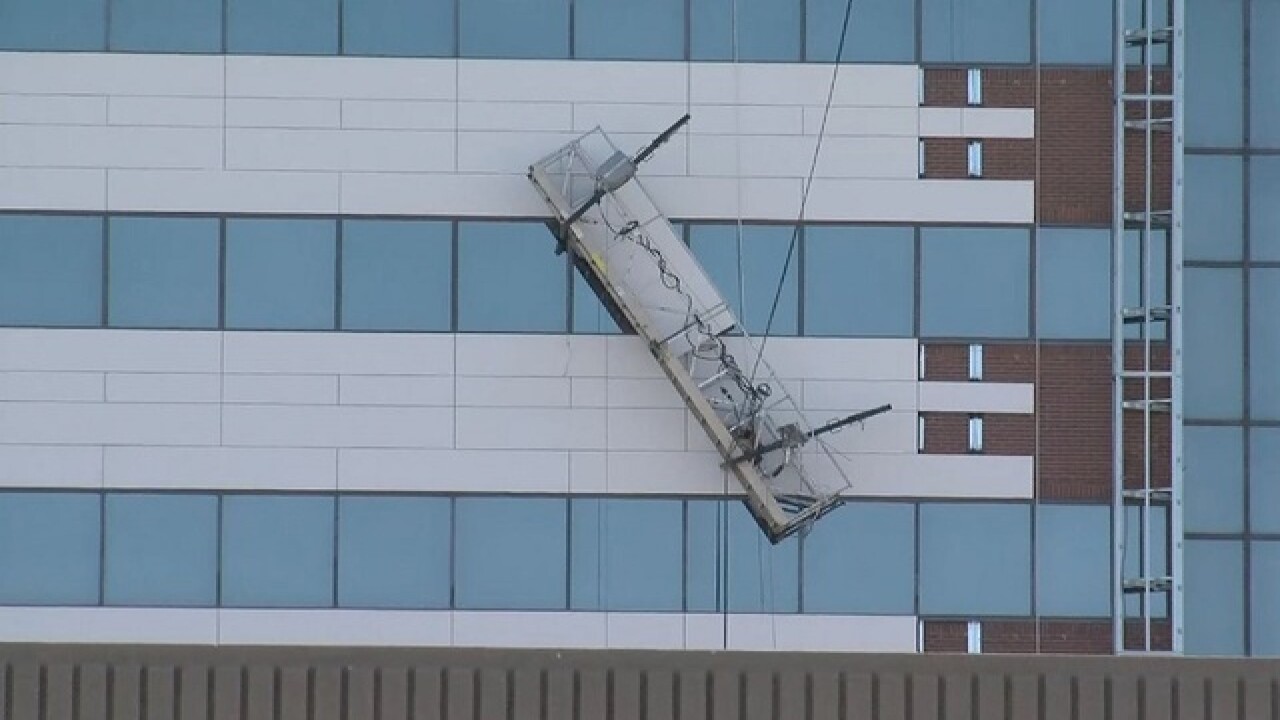 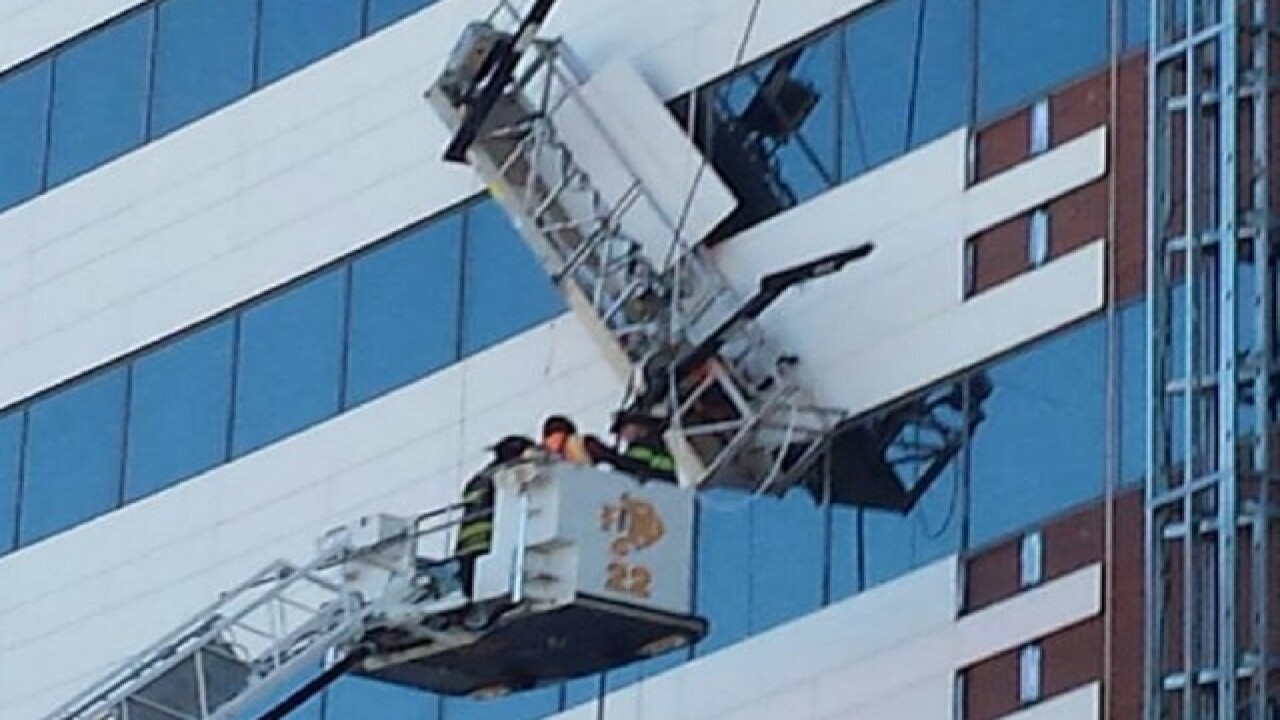 Two workers had a close call Saturday morning after a scaffolding collapse left one hanging from a rope.

The Denver Fire Department responded to 10065 E Harvard Avenue around 8:30 a.m. on reports of workers trapped after a cable came loose from a scaffold.

Both men were wearing harnesses according to a representative with Hyder Construction, Inc.

Before rescue crews arrived, construction workers rescued one man with a cherry picker. The other was dangling from a safety harness when firefighters arrived, said a Denver Fire Department official.

The worker was rescued by firefighters who used a bucket lift on one of the fire engines.

The U.S. Occupational Safety and Health Administration was investigating the incident, according to fire officials.