Shooter gets life in prison for motel killing 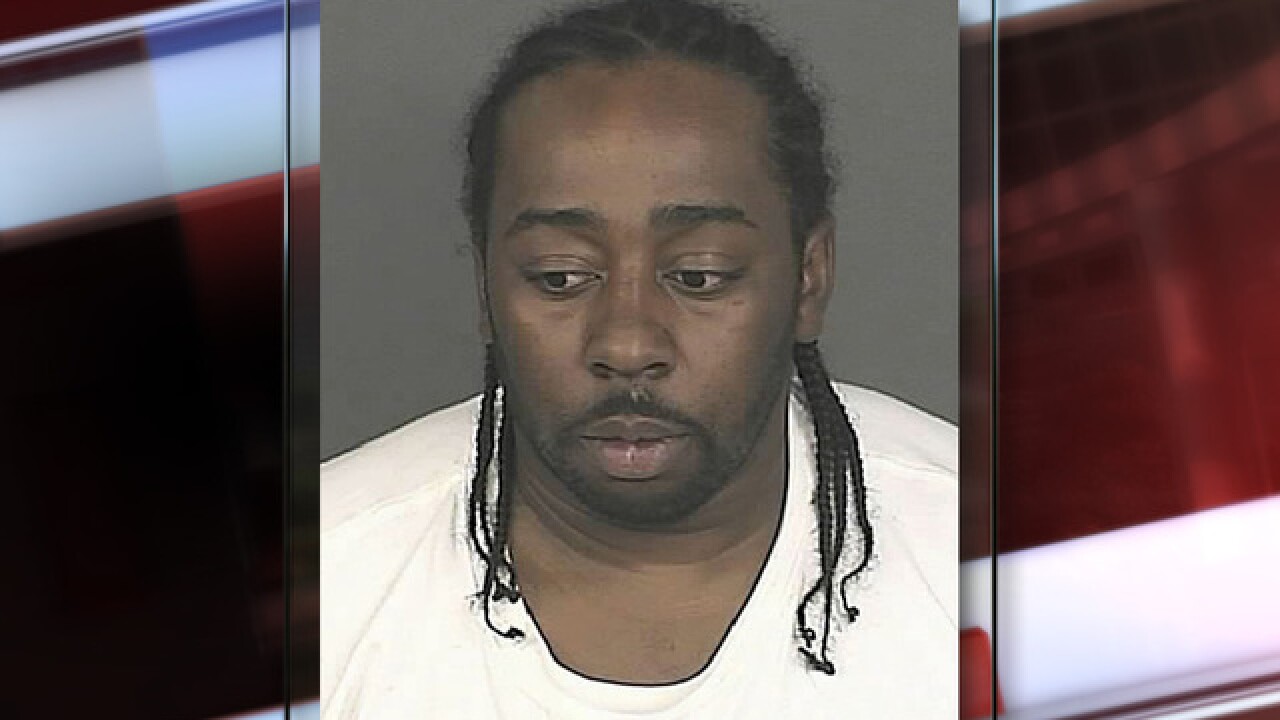 A man convicted of shooting a woman to death during a confrontation at a Denver motel has been sentenced to life in prison without parole.

Prosecutors say Foote and 36-year-old Merita Curry-Swanson broke into a room at the Sand and Sage Motel, and that Foote shot Harrell multiple times.

Curry-Swanson has been charged with first-degree murder and first-degree burglary. She is set to go to trial later this month.