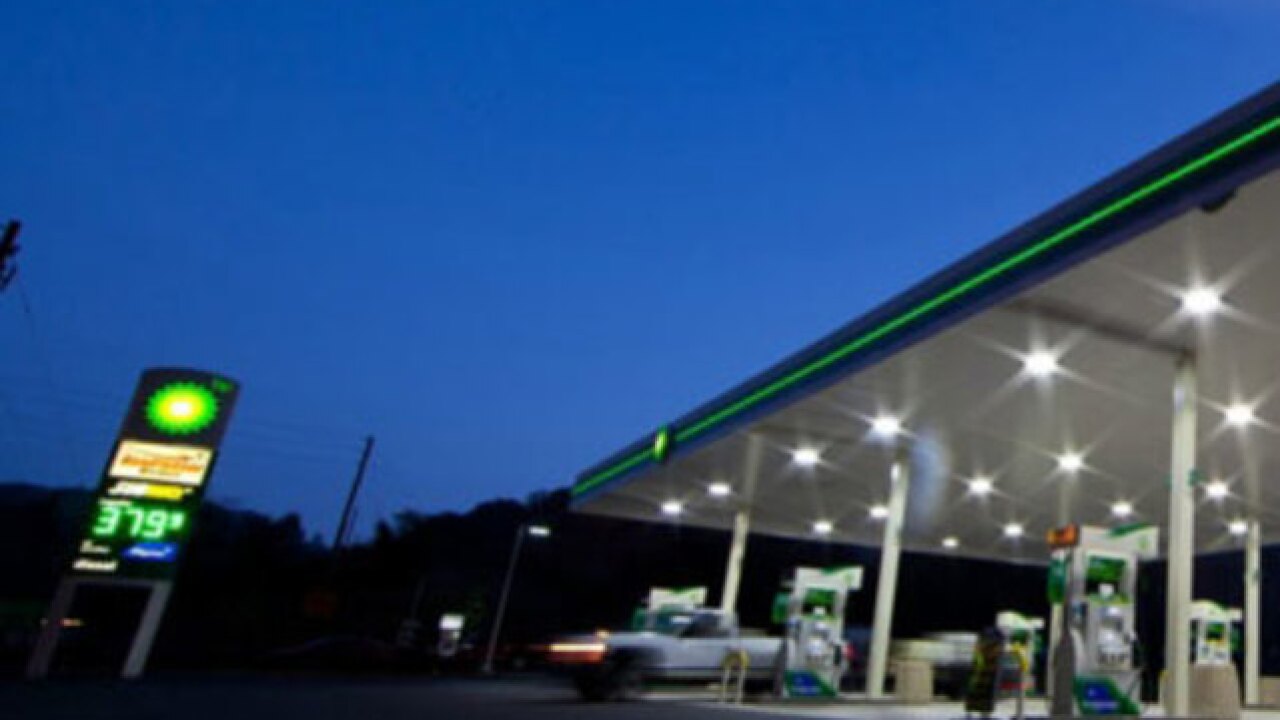 DENVER -- Oil and gas company BP says it will move Lower 48 onshore business headquarters staff from Houston to Denver because of the region's importance as an energy hub.

CEO David Lawler said Wednesday there are increasing business opportunities in the Rockies, where the company has about two-thirds of its oil and natural gas production and proven reserves.

The company says it will initially have at least 200 employees at the new Denver office. However, BP America headquarters will remain in Houston. Oklahoma will also continue to be a key hub.

The developer for their new office confirmed to Denver7 the company has signed a lease for the Riverview Building on Platte and 17th. Construction on the building is ongoing.

Interestingly, there are no BP gas stations in Colorado.