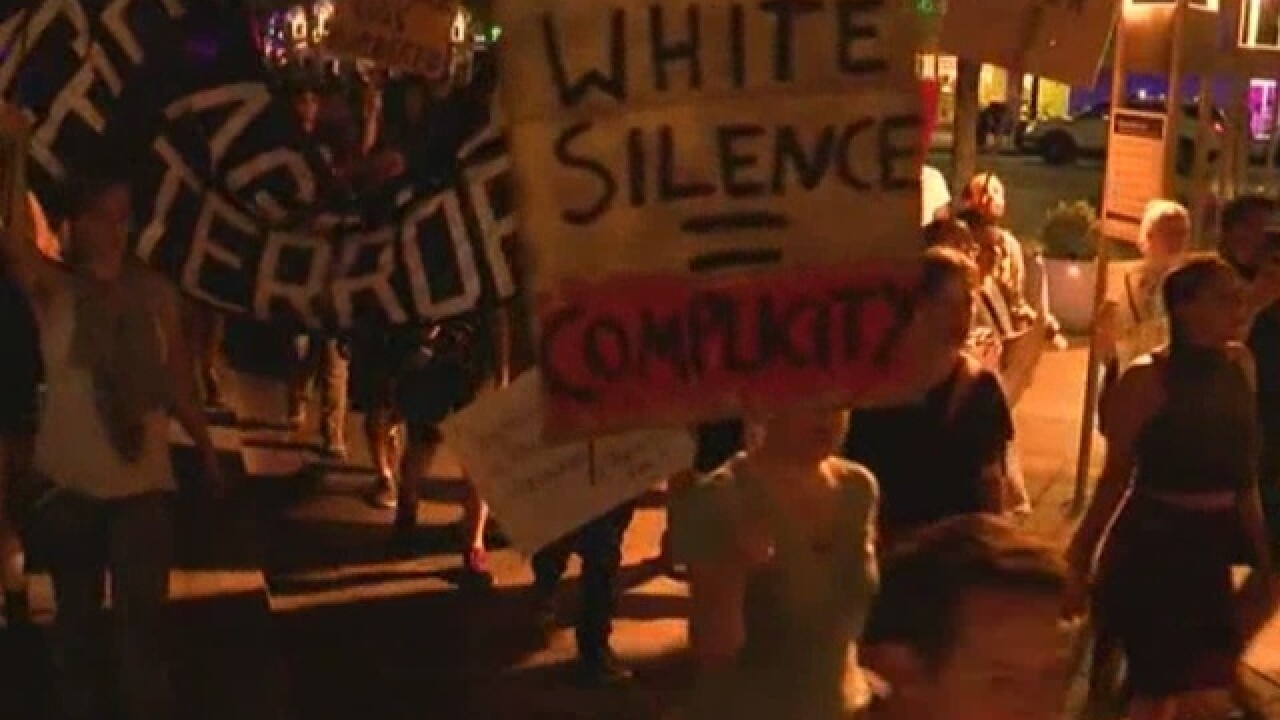 Black Lives Matter supporters are continuing a sit-in in Denver in response to the police shootings of black men in Minnesota and Louisiana.

The sit-in is scheduled for 135 hours, ending Tuesday. That's an hour for each of the black people they say have been killed by police across the country this year.

The gathering directly across from the City and County Building began Thursday afternoon, several hours before police officers in Dallas were killed.

Organizer Vince Bowen says it's intended to be a place for African-Americans to "be human" and grieve and vent about this week's shootings of black men by police. Because of the Dallas shooter's comments about Black Lives Matter, Bowen says they will also now be keeping an eye out for anyone who might want to link them to what happened there.

People have been dropping off food and water for those camped out on chairs and blankets in the shade of a large tree in Civic Center Park, not far from other people playing soccer and taking wedding photos.