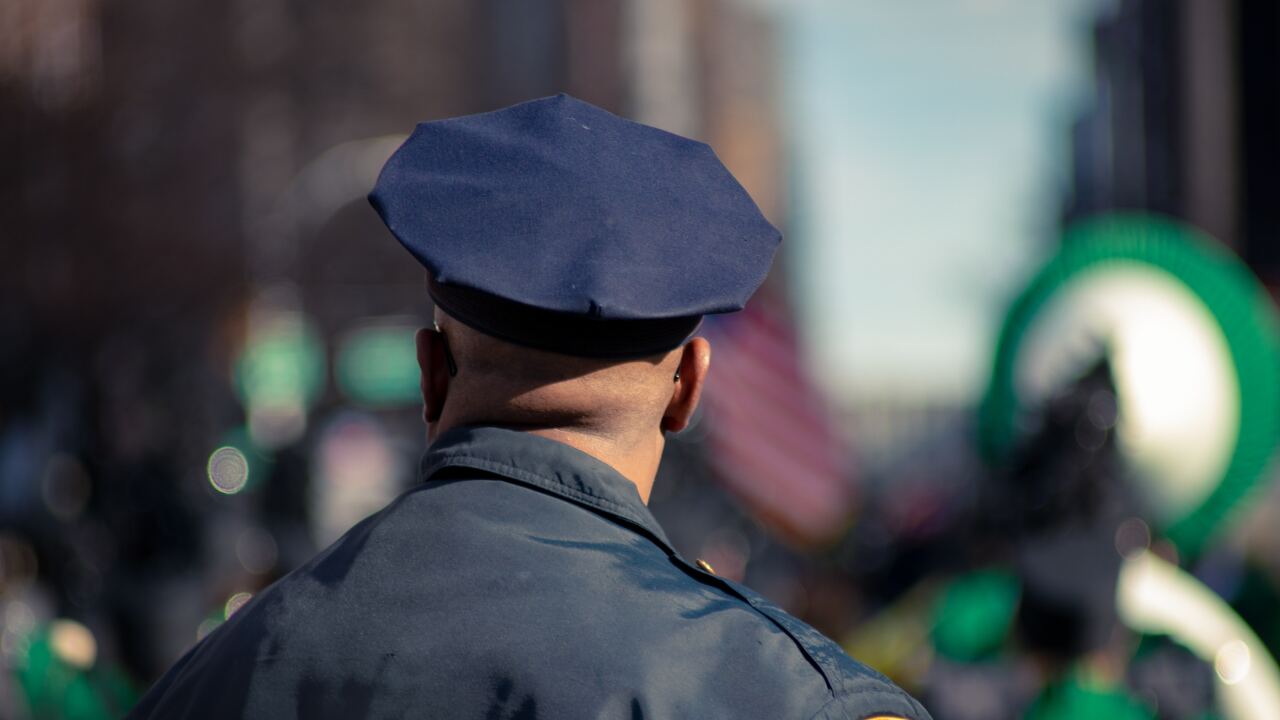 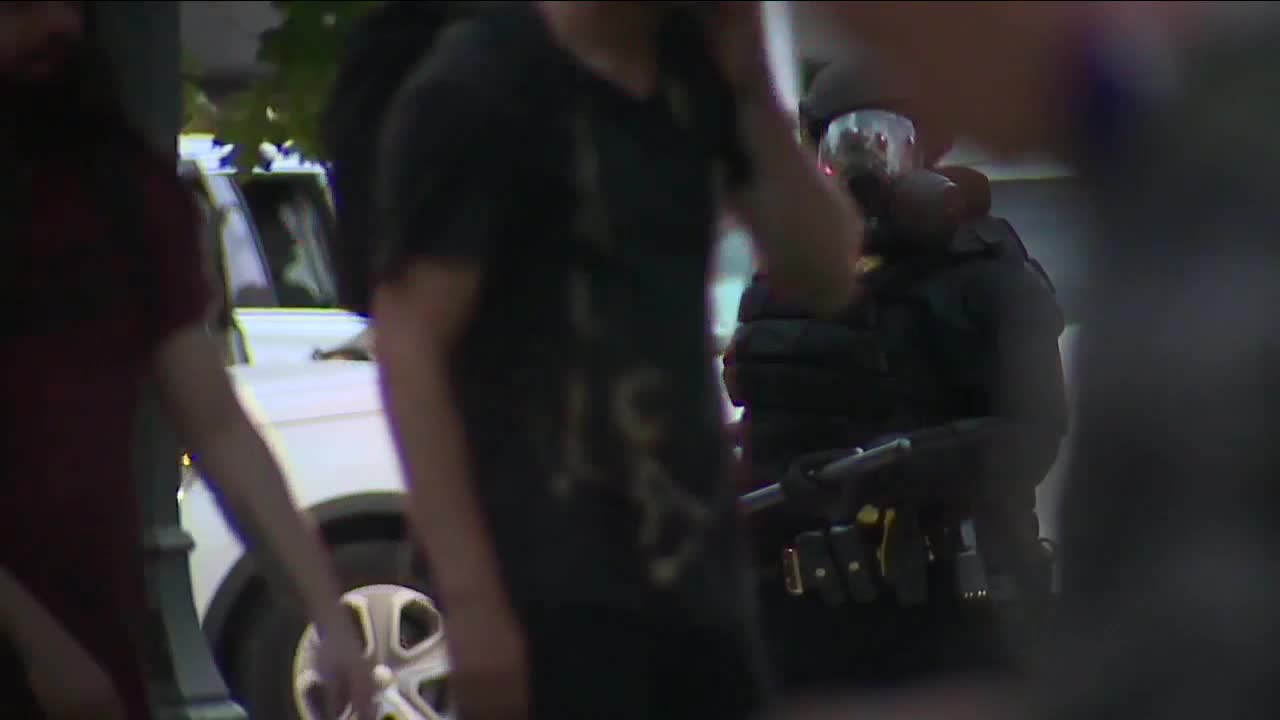 Senate Bill 217 addresses everything from body-worn cameras to data collection to the liability of officers when excessive force is used.

Outside of the Colorado State Capitol for an eighth straight day, hundreds of protesters gathered and demanded change more than a week after George Floyd died while in police custody in Minnesota.

Inside the hearing room, supporters and opponents of the bill took turns switching off to testify about the bill.

“This bill will address excessive deadly use of force from an officer,” said bill co-sponsor Sen. Rhonda Fields, D-CO. “They’re asking for us to do something. They’re crying out for us to do something and this is a defining moment for our nation. Nobody should have to die in the custody or in the hands of police.”

The mother of Elijah McClain, a 23-year-old man who died during an altercation with Aurora Police officers last year, testified about her son’s case and asked for police to be held to the same standards as citizens.

The niece of Michael Marshall, an attorney representing the family of De’Von Bailey, and representatives from the American Civil Liberties Union also sat in the room and watched the testimony.

“I’m tired of begging for my life to matter,” said Elisabeth Epps.

Epps is a community activist who was part of the committee looking at use-of-force rules for the Denver Police Department but who recently resigned in response to the department’s use of tear gas on demonstrators.

“It’s our black lives and brown lives and indigenous lives and, of course, white lives that matter,” she said.

The law enforcement officials raised several serious concerns with the bill and asked for more time to work through the details of it.

18th Judicial District Attorney George Brauchler also testified and said he supports the merits of the bill and several parts of it,in particular, but that he has concerns with it.

“I like the ending of the chokehold, I am a big body worn camera fan,” he said.

One of Brauchler’s biggest concerns was with the section of the bill dealing with qualified immunity.

Without qualified immunity or the good faith defense, officers would be able to be individually sued for their actions.

The bill would no longer allow officers to use “good faith” as a defense for taking certain actions.

“That means if you make a mistake, it doesn’t matter if you thought it was right, it doesn’t matter if you try to do right, if you make a mistake, you’re on the hook, you’re going to be on the hook for up to $100,000. That’s more than most of these men and women make in a year,” Brauchler said. “If you guess wrong, that means you lose your house.”

He worried that it could be difficult for departments to recruit and it could cause officers to hesitate to respond to certain situations.

The bill passed on a party line vote of 3-2 and now heads to the Senate Appropriations Committee.