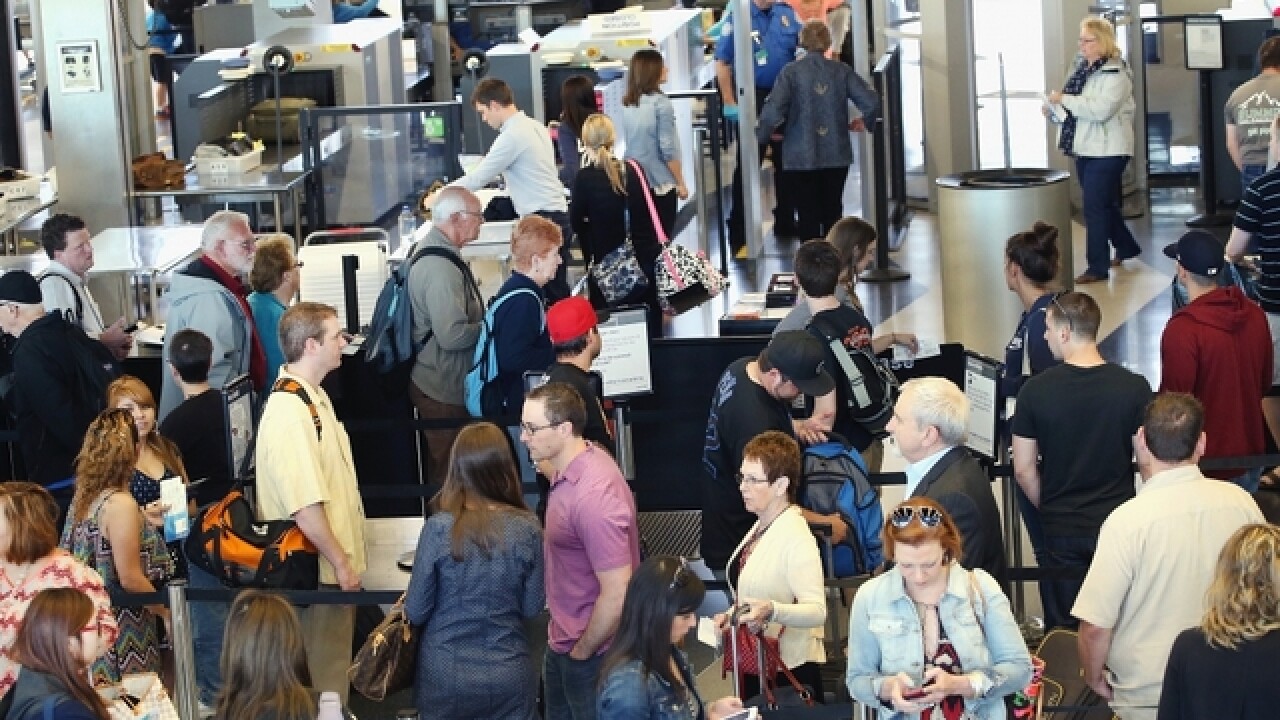 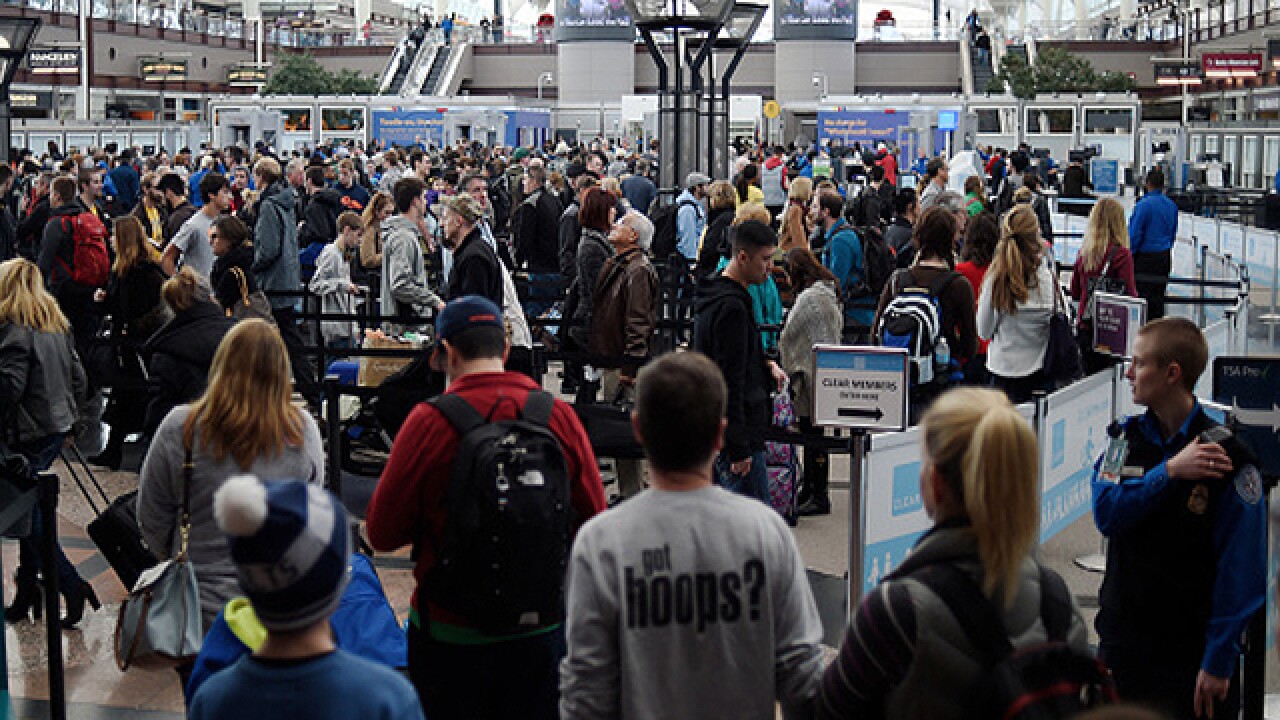 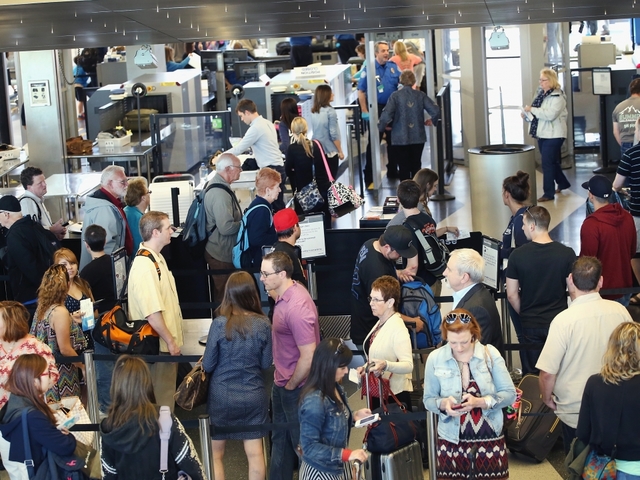 As thousands of passengers tried to get out of town for Memorial Day Weekend, they were met with a maze at TSA security.

Most travelers planned ahead and arrived early, while others took the risk of missing their flight.

"Three hours, you know, it was kind of rough to swallow that pull but I mean you might as well do it, you're buying yourself insurance," said Drayton.

Friday was expected to be the busiest travel day of the holiday weekend, and security wait times went up and down from 15 minutes to an hour.

"I expected it to be worse, actually, that's why we came early," said one traveler.

Denver International Airport has spent millions to try to keep the lines moving by bringing in seven contract workers to help manage lines and shuffle bins so TSA can focus on screening.

"Those canines, as you know, can rapidly move people through a line," said TSA Administrator Peter Neffenger. "We put extra resources in -- I've got a lot more overtime hours pushed out so I think we've done a tremendous amount to mitigate it."

For the most part it worked, unless passengers arrived during peak travel times like early in the morning or between 5 p.m. and 6 p.m when lines backed up to baggage claim.

To see how fast the security lines were moving, Denver7 asked one traveler to time it and Facetime us once he made it through.

In all, it took him 27 minutes to get through security which is a huge improvement from the hour-long delays some passengers experienced earlier this month.

About 1 million passengers are expected to come in and out of Denver International Airport from May 24 - May 30, according to spokesman Heath Montgomery. That's about 2 percent more than the same time last year, he said.