At what age should you quit driving? Crash involving elderly driver raises questions 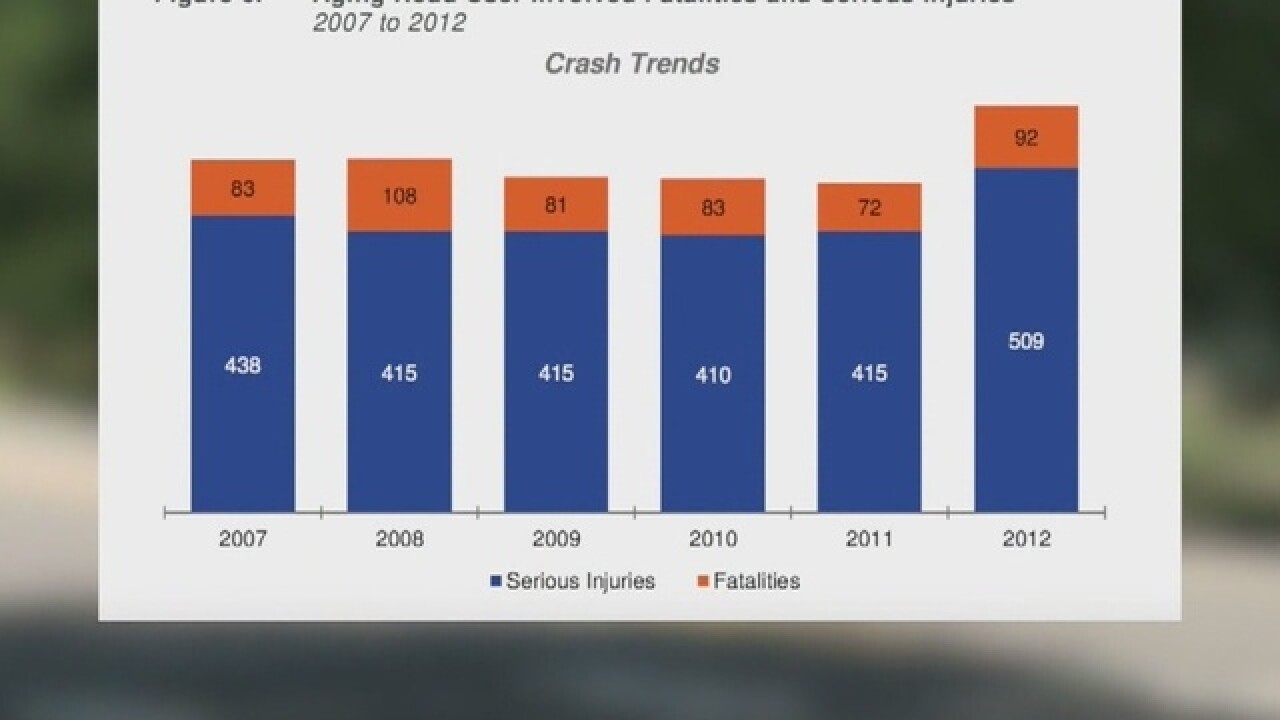 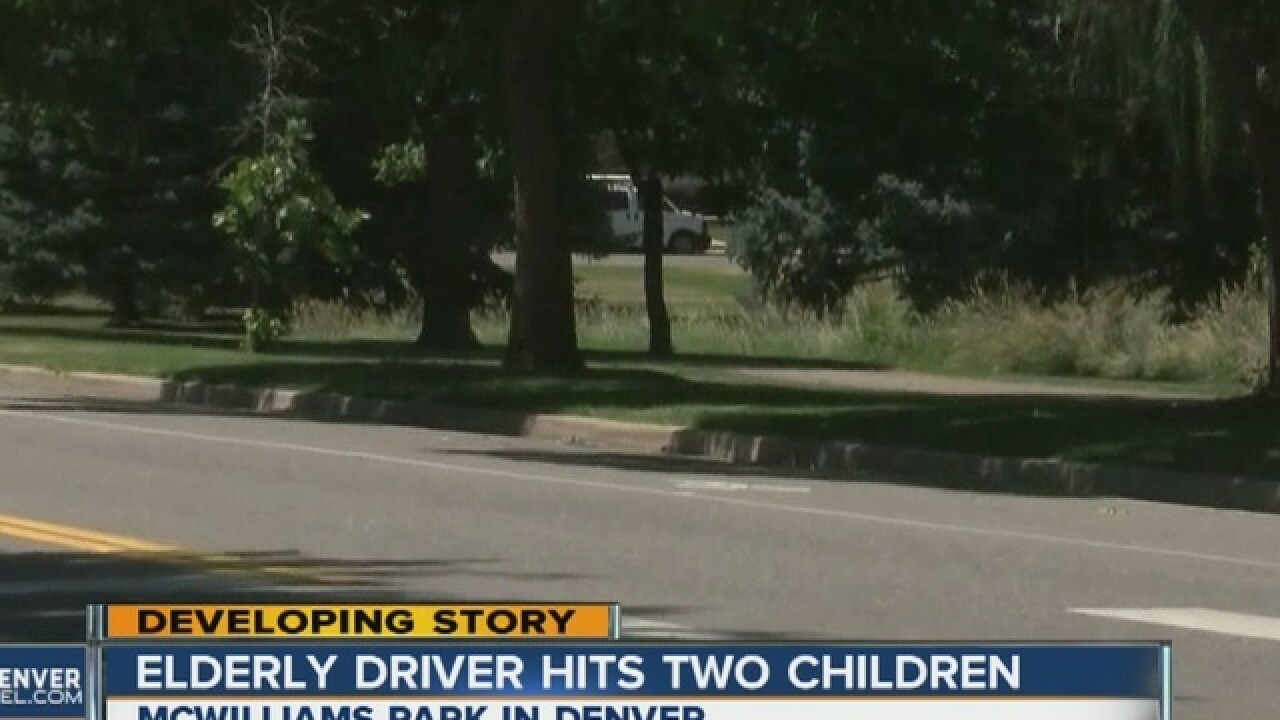 Three boys were in the bike lane at East Yale and South Madison Street when an elderly driver hit two of them, continued westward for five more blocks then crashed through Harvard Gulch and came to a stop in McWilliams Park.

The accident is raising questions about when one is too old to drive.

“It isn’t age that determines whether you can drive or not, it’s age-related physical abilities that are the clue,” said Wave Dreher of AAA Colorado.

Dreher said some people start losing that ability in their 50s, while others are still fine in their 80s.

She said as people age, their muscles get stiffer.

“It’s not so easy to do those over the shoulder checks to see what’s happening behind you,” she said. “That’s often why we see older drivers swing wide. They just don’t have the ability to make a tight turn with the steering wheel anymore.”

Dreher said in addition to muscles, eyesight starts to deteriorate.

“You lose some of your peripheral vision,” she said. “It’s harder to see what’s happening in the lanes next to you."

According to the U.S. Census Bureau, Colorado’s population of people 65 and over is expected to double by the year 2030.

So, when do you broach the issue of “retiring from driving” with a loved one?

“Planning for driving retirement should be ongoing,” Dreher said. “What we want to avoid is having that conversation when we’re in crisis.”

The AAA spokeswoman said it might be wise to check your parent’s car.

“If you notice a lot of new dings and scratches, ask them ‘how did that happen?’” she said.

Dreher said it may be difficult for the elderly to let go of the wheel, as cars represent freedom and independence.

She told Denver7 that “having to give up your activities and your friends when you can no longer drive, can lead to depression.”

She said that’s why it’s important to plan.

Dreher said she spoke with one woman earlier this month who is already planning for driving retirement.

“She knows she’s going to eventually have to stop driving, so she takes a week every year and doesn’t drive.  That keeps her sharp about ‘how do I use the bus? How do I use light rail? How do I get Uber to come to my house and get me?’” Dreher said.

“I think it’s a wonderful idea,” she said.