After 'Kill da Streetz,' Denver police wants to seize motorcycles that blocked I-25 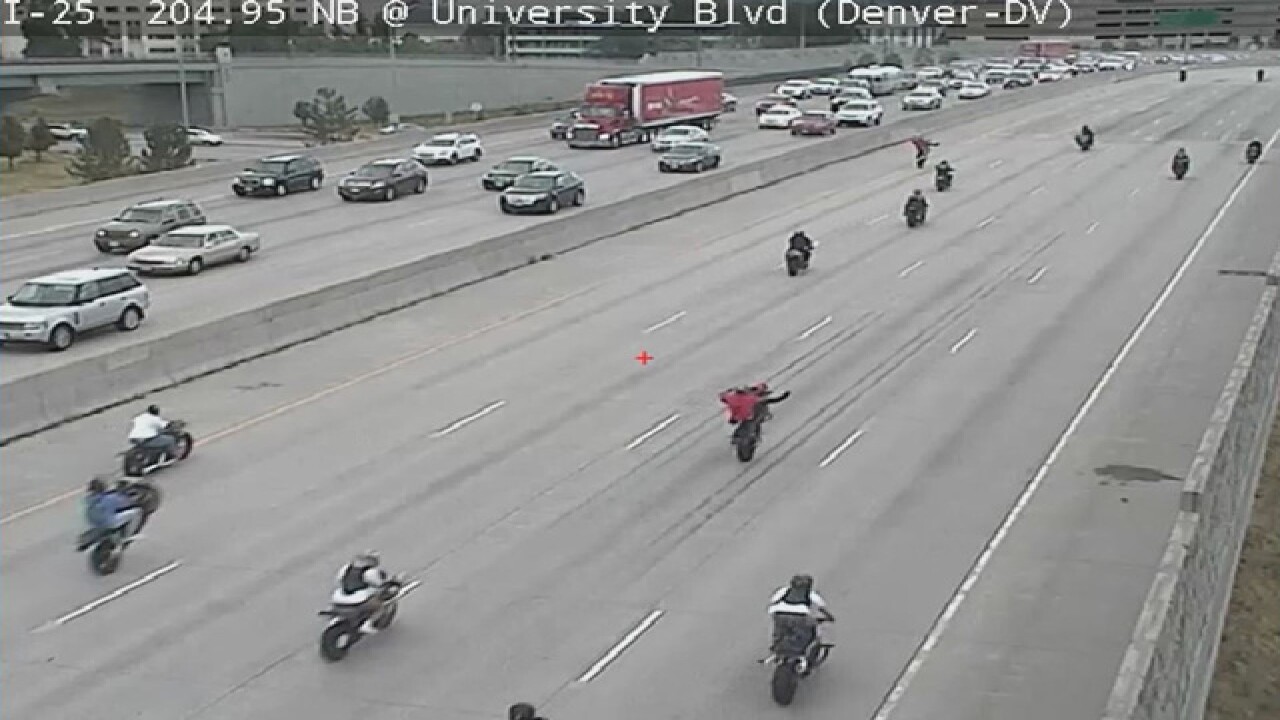 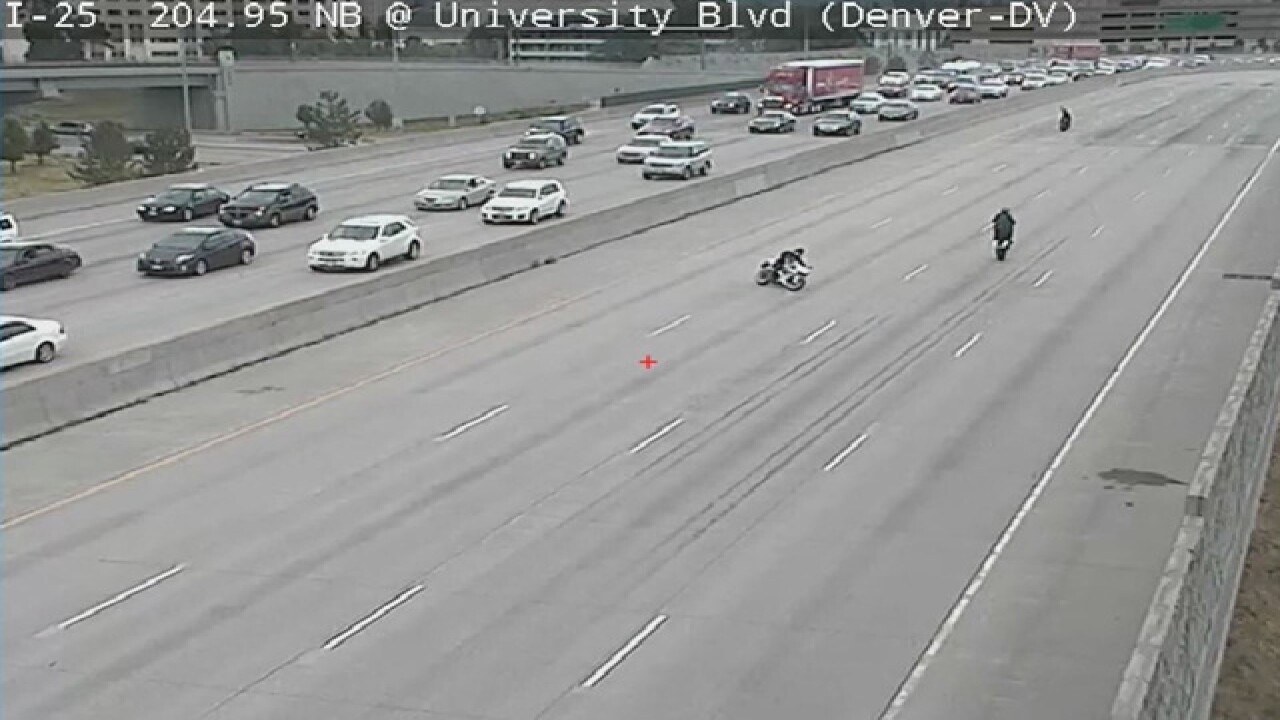 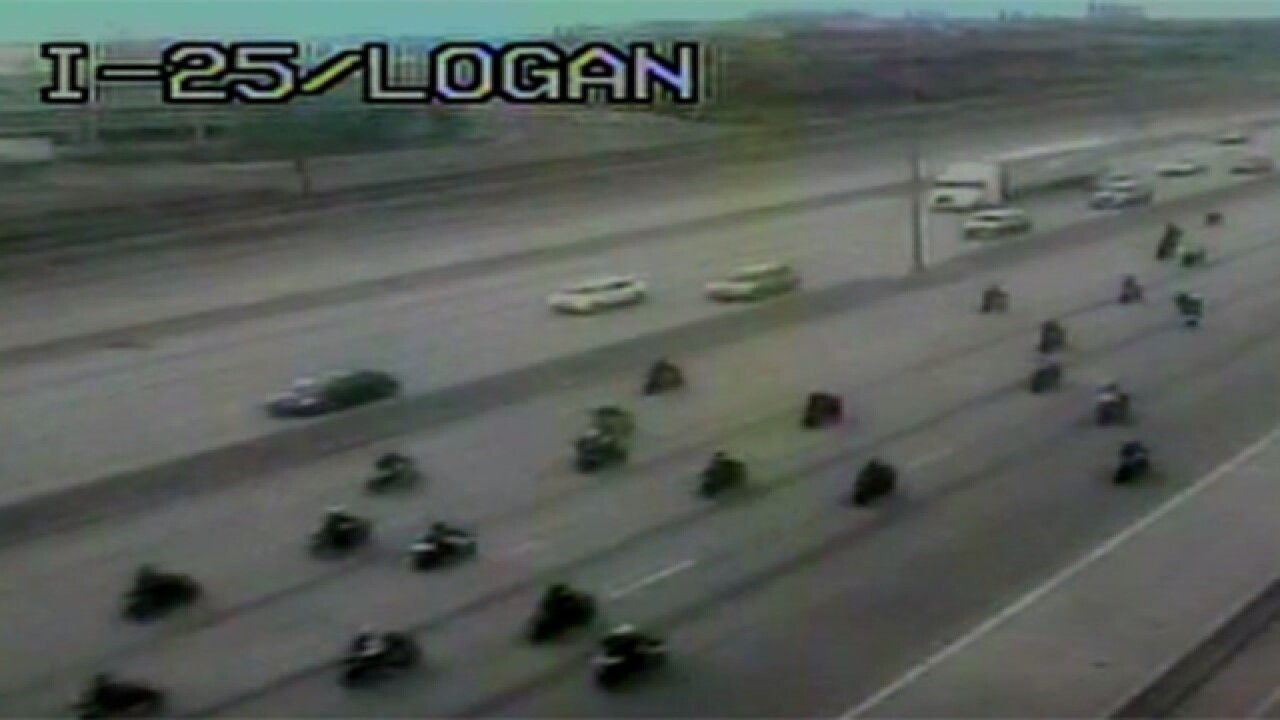 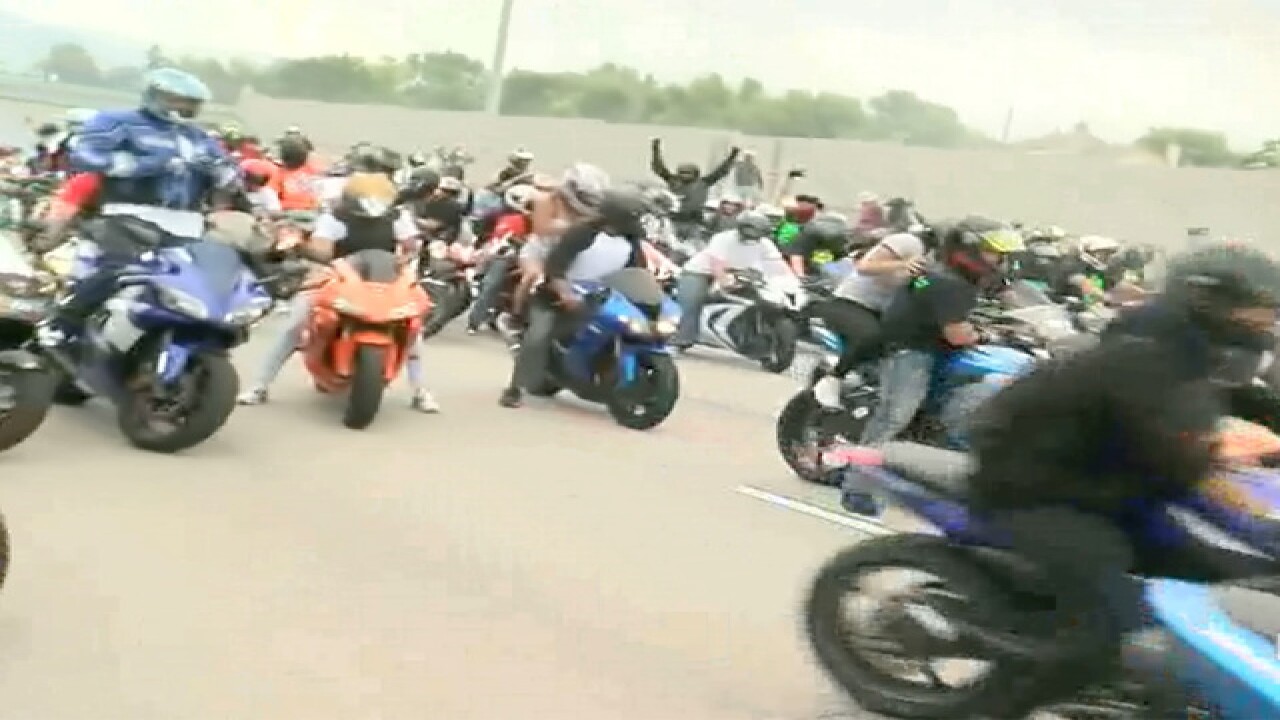 DENVER -- Hundreds of motorcycles involved in blocking traffic on I-25 near University Boulevard last Sunday could be seized by police.

Denver Police issued a Crime Stoppers Alert in hopes of tracking down the hundreds of bikers who participated in the 'Kill da Streetz' ride .

On Monday, police seemed to downplay concerns about the ride. "We had I think three calls about the stoppage on the highway," said DPD spokesperson Sonny Jackson.

But law enforcement officials now say they have been trying to determine the best course of action.

Investigators plan to use the city's public nuisance ordinance to seize the bikes. That means property could be seized for up to a year, and there would also be fines and fees associated with the seizure.

“We hear your concerns. What we saw in that video is concerning to us too -- it’s reckless, it’s dangerous, it causes a huge public safety issue -- and so we are doing what we can at this point to address the event that happened on Sunday," said Doug Schepman, another Denver Police Department spokesman.

A detective assigned to this case began looking at videos on Tuesday. The Denver Police Department is asking anyone who has photos, video or witnessed the events to contact Metro Denver Crime Stoppers at 720-913-STOP.